Colin Farrell talked about the hideous flop that was 2004's Oliver Stone-helmed "Alexander" while at a Rome Film Festival press conference for new film "Pride and Glory."

"Alexander hurt, you know -- and again people are going to say 'Get over it, you were well paid' and all that. But Alexander hurt," Farrell told reporters.

"The response that it got was really painful and all of us got a really hard time, and I didn't come across too well either in the majority of reviews and even with the audiences -- people did not respond to it.

Farrell, along with co-stars Angelina Jolie and Val Kilmer, was nominated for worst actor for his portrayal of the ancient Greek military leader at the 2005 Razzies...

The film had a estimated budget of $155 million and grossed $34 million at home, said tracking site www.boxofficemojo.com.

PHOTOS OF FARRELL IN ROME DOING HIS BEST BLUE STEEL: 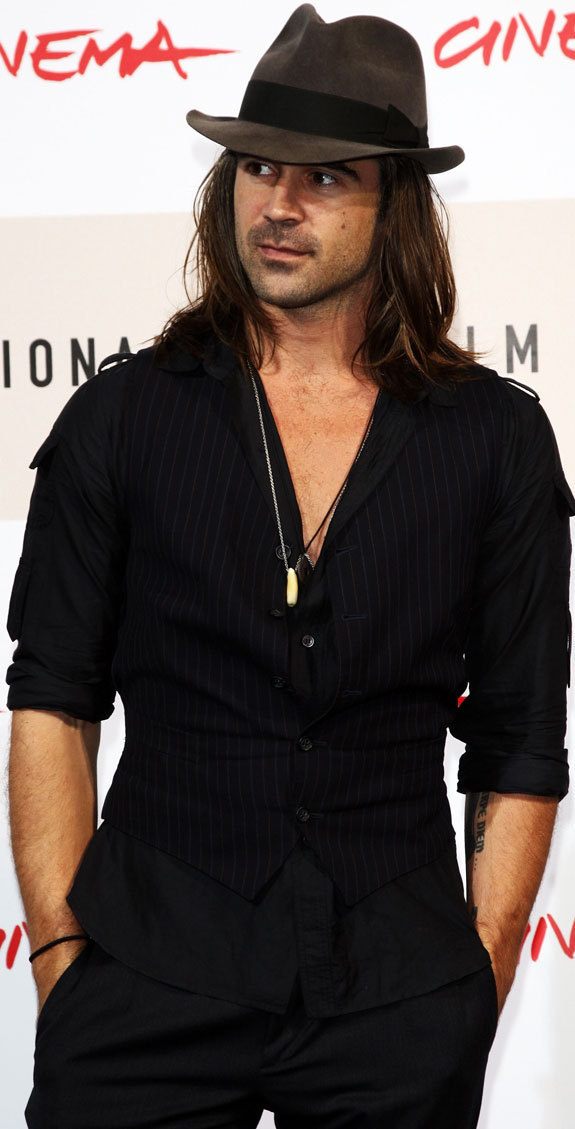 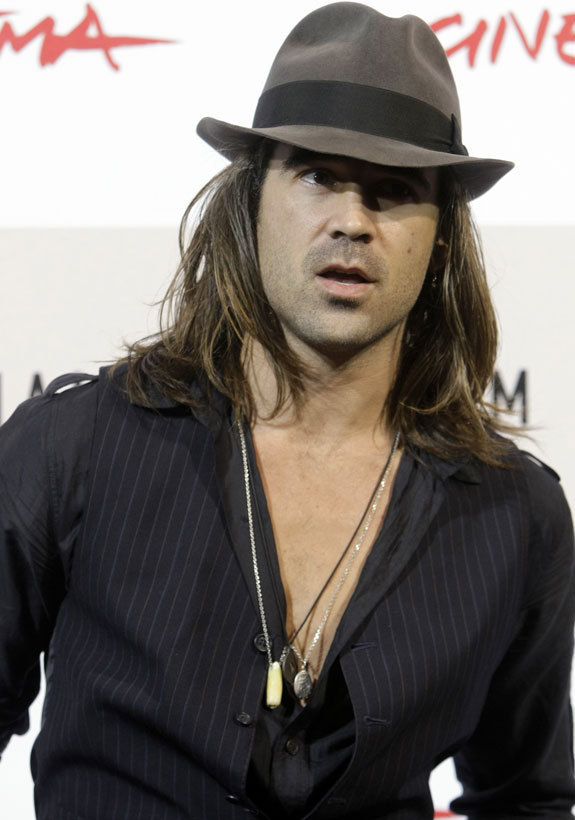