The King has been crowned.

Colin Firth has taken home the Academy Award for Best Actor for his portrayal of King George VI in the hit film "The King's Speech". He plays a proud yet stuttering royal who works with eccentric speech therapist Lionel Logue (Geoffrey Rush) to overcome his staggering speech impediment -- with the Nazis breathing down his neck and a nation looking for inspiration from its leader.

This completes a massive winter of award show wins for Firth, who won the Golden Globe for Best Actor, as well as the BAFTA. 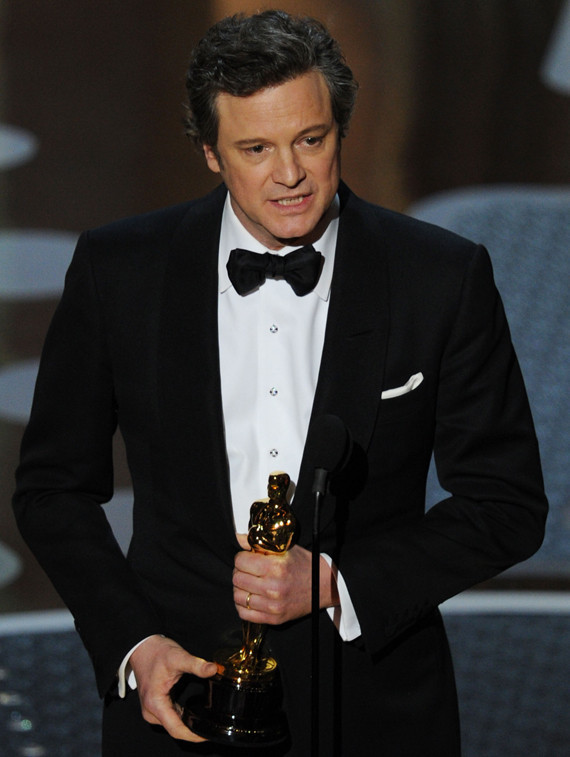