A Michigan woman could be heading to jail this week after allegedly bragging on Facebook about beating a random breathalyzer test.

Colleen Cudney, 22, is not allowed to drink as a condition of her probation for a 2012 drunken driving conviction, and was called in for the test after St. Patrick's Day, according to Local 4 News.

She passed the test, then boasted on Facebook about her "achievement."

"Buzz killer for me, I had to breathalyze this morning and I drank yesterday but I passed thank god lol," she allegedly posted in a status update that eventually got the attention of law enforcement.

Cudney was called in for another test -- a urine test, which could detect the consumption of alcohol from up to 80 hours previously -- but reportedly hung up.

She's due in court on Tuesday and could face up to 93 days in jail.

"I hope they throw the book at you young lady because it's sad that you did something like that because you could hurt someone or kill someone," local resident Anita Brown told Local 4. 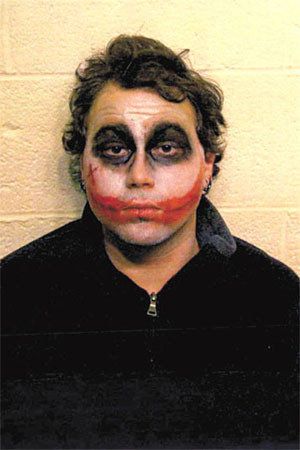