A study released this week by The Georgetown University Center on Education and the Workforce reinforces the news we already know: today’s top-tier colleges have a diversity problem when it comes to both race and class.

“The education system is colorblind," but only in theory, explains Anthony Carnevale, the study’s co-author and director of The Georgetown University Center on Education and the Workforce. "In fact, it operates, at least in part, as a systematic barrier to college for many minorities who finish high school unprepared for college.”

“It also limits college and career opportunities for many African Americans and Hispanics who are well prepared for higher education but tracked into crowded and underfunded colleges where they are less likely to develop fully or to graduate,” he adds.

The study Carnevale and his team conducted, analyzes enrollment trends from 4,400 post-secondary institutions over a 15-year period. The driving force for the study lies in this statistic:

One of the reasons for the lag is recruitment, an issue highlighted recently by the New York Times.

In an interview with professor Bob Strong, who oversaw admissions at Washington and Lee University, the Times notes that "low-income students" are the ones most often left out in the recruiting process.

The authors of the Georgetown study emphasize recruitment efforts as an issue as well. They position the need to “level the playing field” as a challenge to both education, economic and social policymakers. The authors suggest that more outreach from admissions departments at these top-tier institutions is where the solution may lay.

Another barrier to entry lies in financial means and affordability connected to class. With tuition costs at top colleges hovering around $60,000 per year, some families simply cannot afford it, and with that in mind some may not even apply to certain schools.

The New York Times found that “among the elites, nearly all of them with large endowments, there is little correlation between a university’s wealth and the number of students who receive Pell Grants, which did not exceed $5,550 per student last year.” They go on to cite a study showing that a majority of “high achieving, low income students” do not apply to top-tier colleges as a result.

This coincides with Georgetown’s research, which claims that 111,000 African-American and Hispanic students either do not attend college or drop out due in part to a lack of financial means.

The caveat exists when looking at the graduation rate from top-tier institutions versus what they refer to as “open-access schools,” or noncompetitive colleges, which require only evidence of high school graduation to enroll. They predict that if these students had attended a “top tier” institution, they would possibly graduate at a rate of 73 percent, compared to the 40 percent graduation rate at open-access schools.

Culture may play a role in the higher education diversity gap as well. In a study published last month in the National Communication Association’s journal Communication Education, researchers found that African-American students fear of losing their cultural identity during the college experience as well.

Though the study includes an extremely small sample of 67 students, the topic resonated with many online sparking much debate and conversation around the issue of race and culture at mostly white institutions.

While some may say, any degree of higher education is better than none at all, the Georgetown study concludes that African Americans and Hispanics gain a 21 percent annual earnings advantage by attending more selective schools. Whites who attend the same colleges were found to have a 15 percent earning advantage.

You can read the 61-page report here. 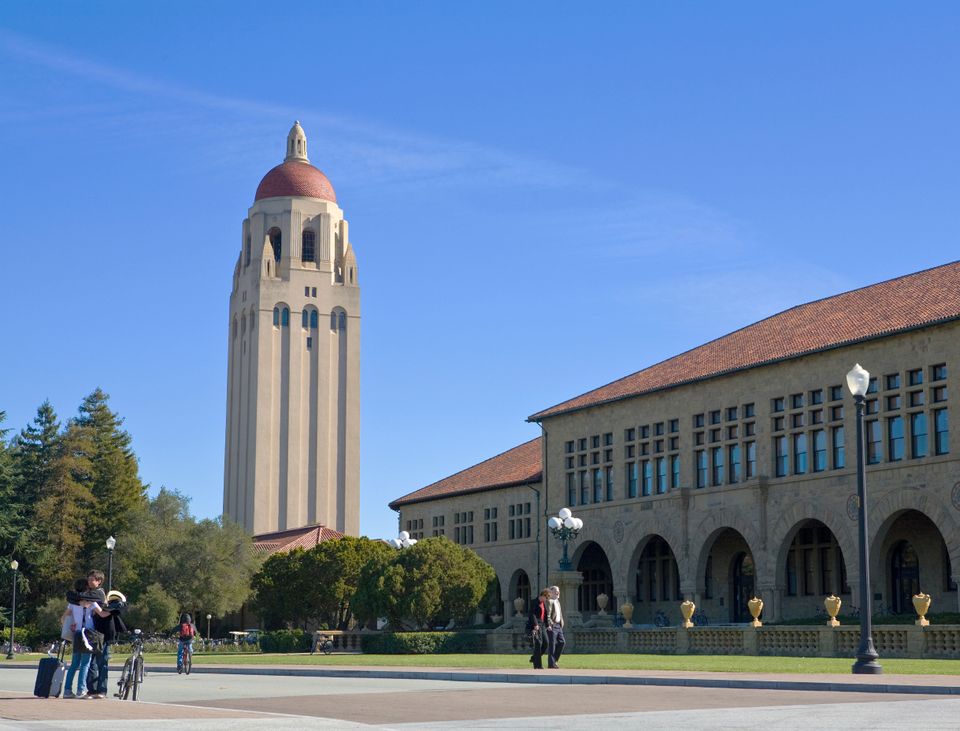