This piece comes to us courtesy of The Hechinger Report's Community College Spotlight blog.

College enrollment declined by .2 percent in the fall of 2011 -- the first drop in 15 years -- according to preliminary U.S. Education Department data.

During recessions, laid-off workers often enroll in college to learn new skills or wait for the economy to improve, notes Inside Higher Ed.

So it's possible that enrollments are leveling off (and shrinking slightly) now because the economy had begun rebounding enough by fall 2011 that some of those who had flocked to higher education during the recession began finding jobs. It's also possible that college tuition levels -- which have continued to rise in recent years, driven in part by cutbacks in state support and other traditional sources of colleges' revenue -- are pricing more students out of higher education.

According to the new data, fewer whites are in college, but more minorities. Latino enrollment is up 6.42 percent.

For-profit colleges have lost students in the face of scrutiny about graduation rates, graduates' job prospects and loan defaults. 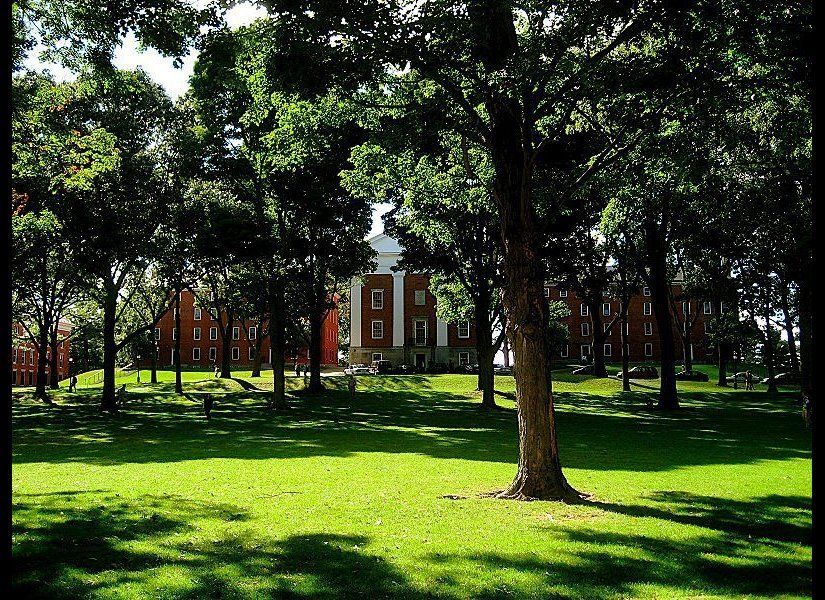