If you're in a hurry to pack on your freshman 15 as quickly as you can, what better way than cheap, unhealthy food late at night?

GrubHub recently analyzed the ordering habits at more than 350 college campuses, and found the students at Syracuse University ordered more late-night food than any other school. In fact, 1 in 4 orders placed by Syracuse students occur after hours, defined by GrubHub as between 10 p.m. and 2 a.m.

Students on the following campuses in the slideshow below place the highest percentage of orders between 10 p.m. and 2 a.m.:

PHOTO GALLERY
Late-Night Eaters: Colleges Where Students Order The Most Late Night Food According To GrubHub (2013)
Download
Calling all HuffPost superfans!
Sign up for membership to become a founding member and help shape HuffPost's next chapter
Join HuffPost 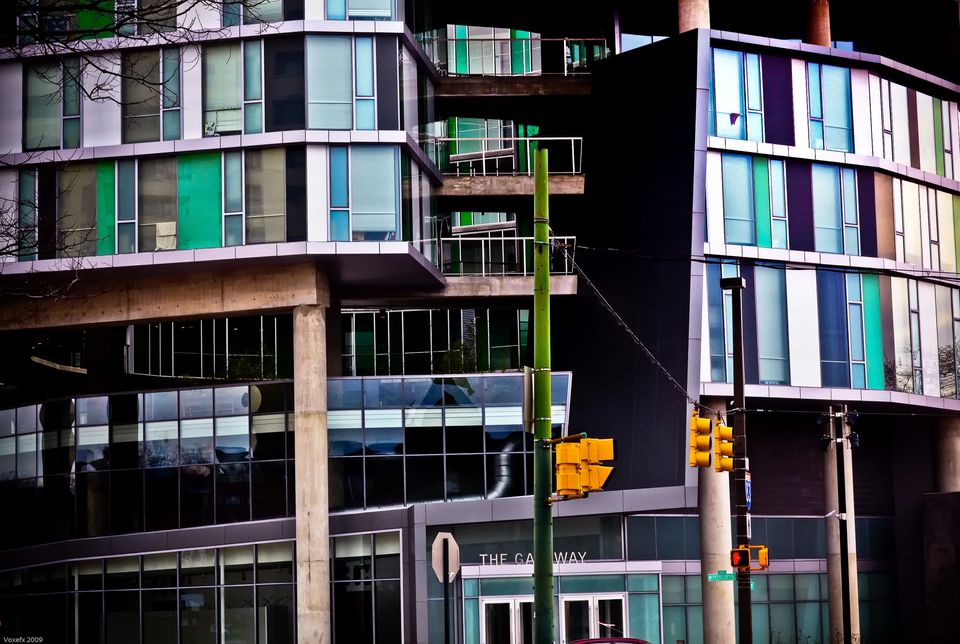