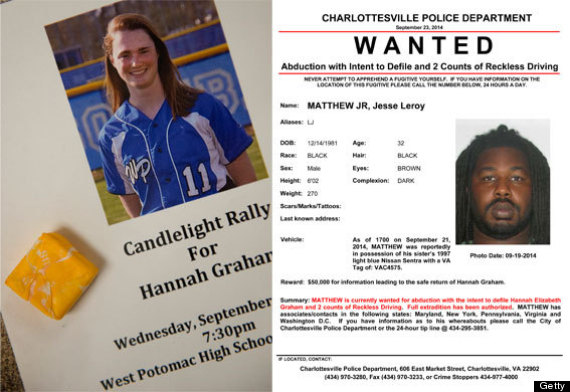 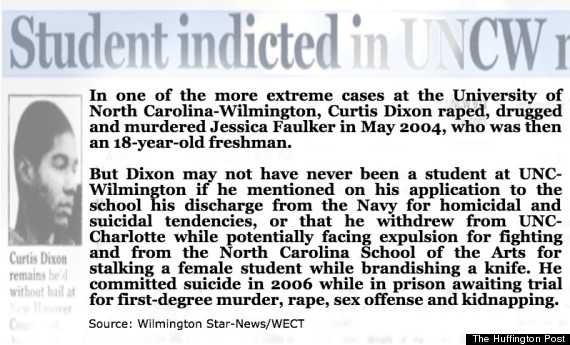 Jesse Matthew, Jr.: A suspect in the disappearance of Hannah Graham