High school can be really stressful -- to say the least. Our weekly "Hey, It's OK!" series is here to remind you of all things you SHOULDN'T be worried about, no matter who tells you otherwise!

Whether it's coming from your crush or your dream college, rejection is never fun. But getting rejected is a simple fact of life, and none of us are immune to being turned down. With your career and future seemingly on the line, college rejection can be particularly difficult to cope with. As April approaches and decision letters go out to high school seniors across the country, thousands of future freshmen will have to face the reality of things not turning out the way they had hoped they would.

If you've just received a small envelope in the mail, allow yourself a little time to be disappointed, mope around, and perhaps eat some ice cream -- but before you get caught in a downward spiral of self-doubt, consider all the reasons that a rejection just isn't the end of the world. Scroll through the list below for five reasons it's OK (and heck, maybe even a good thing) that you didn't get into your dream school.

1. There Are Many Different Paths To Success.

You may think that going to the University of your First Choice is the only path to future success in your career and personal life, but in reality, that couldn't be further from the truth. Prospective employers will care about what you did with the education you received -- and the ways you showed initiative and passion -- not the ranking your school holds in the U.S. News & World Report.

Ultimately, there's no one right way to get where you want to be. A recent study from MyEdu found that many college students are taking non-traditional paths through their education, including switching their majors multiple times and looking to alternative learning experiences like study abroad, mentorships and internships. These experiences and others can help you to determine what you want from your education and your future career.

2. Your First-Choice School Isn't Necessarily The Best One For You.

Your dream school may be the most prestigious on your list (and the most fun to name-drop), but that doesn't mean it's where you'll be happiest. Remember that wherever you go, you'll have the opportunity to make lifelong friends, explore your interests, have new experiences and get a great education. There's a good chance you'll end up loving wherever you go, but if you don't, keep in mind that you're not stuck there -- if your school really isn't working out, transferring is always an option.

Before we go any further, let's agree on one thing: Failure is inevitable. And not only is it inevitable, but it's also a perfectly fine and sometimes even positive thing. Failure can help us to grow, learn to deal with challenges, and find out what we're really made of. So if you think that successful people never get rejected, think again: Success actually has more to do with how you deal with failure than anything else. One thing that successful people do have in common is that they never let failure deter them. In the words of Huffington Post Founder & Editor-in-Chief Arianna Huffington, "Failure [is] a stepping-stone to success, as opposed to the opposite of success."

4. Many Successful People Failed Before They Succeeded.

An editor once told F. Scott Fitzgerald, "You'd have a decent book if you got rid of that Gatsby character." Can you imagine if Fitzgerald has taken his criticism to heart? And it's not just Fitzgerald -- J.K. Rowling's "Harry Potter and the Sorcerer's Stone" was reportedly rejected 12 times before becoming the best-selling book series in history, while one publisher said of Anne Frank's diary, "The girl doesn't... have a special perception or feeling which would lift that book above the 'curiosity' level."

The important thing to remember when dealing with rejection is not to give it the power to make you doubt yourself. Like the writers listed above, countless leaders endured a stream of rejections before becoming successful -- and the reason that they were able to find success is that they didn't let failure shake their belief in themselves.

We know it's hard to believe that when you've just been given a big fat "NO," but things really do happen for a reason. One college counselor wrote in the New York Times about getting rejected form his dream school, and said this of how things played out: "I would most likely not have chosen my profession, lived where I do or valued the same engagements. I would not have met my wife."

Dream school or not, you'll get where you need to be. And hey, if Taylor Swift can get rejected by Harry Styles and still land on her feet, you can handle a rejection from your dream college and still come out on top.

Tell us: When have you had to deal with rejection? How did you cope? Share your thoughts in the comments or tweet @HuffPostTeen.

PHOTO GALLERY
7 Reasons It's OK To Be A Late Bloomer

College Rejection: Hey, It's OK If You Didn't Get Into Your Dream School
7 Reasons It's OK To Be A Late Bloomer 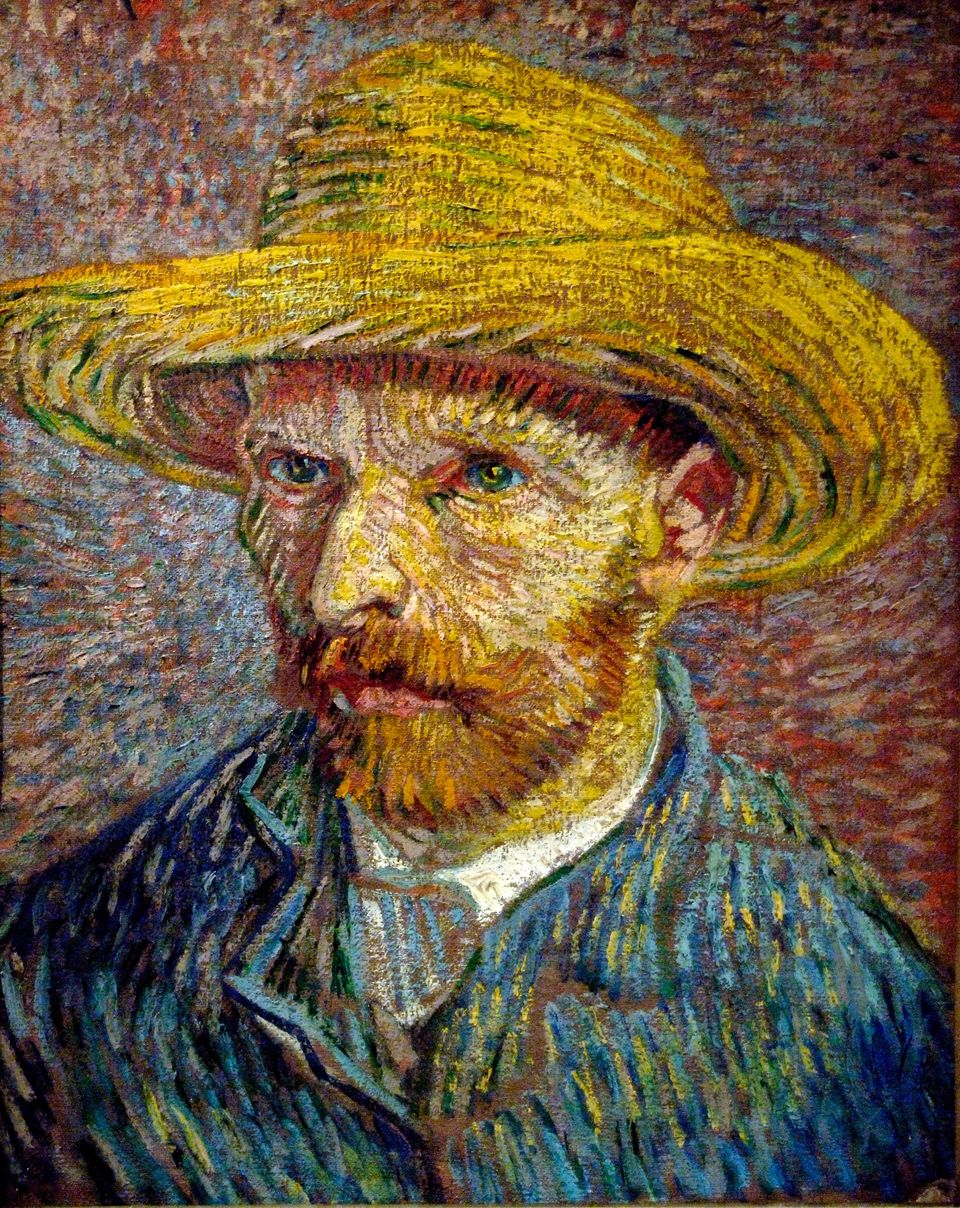 1 / 7
You're In Very Good Company
Although some of our favorite cultural icons and stars achieved <a href="https://www.huffpost.com/entry/teen-year-in-review-huffp_n_2302280">major succes while still in their teen years </a>(Taylor Swift, we're looking at you), some of the greatest game-changers of all time have been late bloomers. Van Gogh didn't even start painting until he was in his <a href="https://www.huffpost.com/entry/late-blooming-artists_n_1758135">late 20s</a>, Julia Child didn't learn to cook until she was 40, and Harrison Ford didn't get his big break in movies until he starred in "Star Wars" at 35. The list goes on.
Alamy