College students are twice as likely to be stalked as the general public, but are less likely to report stalking to the police, a new report from the Crime Victims' Institute at Sam Houston State University found.

The report used a survey that identified people who had been stalked in the previous 12 months by asking them certain questions -- for example, if they felt "fearful, concerned, angered, or annoyed after experiencing two or more unwanted pursuit behaviors ... from a given perpetrator." Of the 65,000 adults surveyed, about 1,500 were identified as having been stalking victims in the previous year -- about 2.2 percent.

However, 4.3 percent of respondents who were currently students were identified as having been stalking victims in the previous year.

Of respondents who had been stalked, college students were more likely than non-students to have experienced cyberstalking.

To a stalker, a college campus is "kind of like Disneyworld -- you basically know where a victim is at all times," lead researcher Patrick Brady, a doctoral research assistant at Sam Houston State, told The Huffington Post. On a college campus, it is easy to know what classes a person is in, what time and where those classes meet, where someone parks their car, where someone eats and where someone lives. Campuses are generally open to the public, and tend to have free Wi-Fi that allows easier cyber-stalking.

During college, students are also behaving in more activities that put them at a higher risk for stalking, Brady said. This includes going to parties, drinking and experimenting with dating and sexual behavior.

Brady suggests that college students are more likely to identify stalking behavior thanks to increased awareness programs at colleges. However, he said, these awareness programs also need to include "skills-based components that teach people how to act in these situations." Without knowing the tools available and how to use them, he said, people are at risk.

The data came from the 2006 National Crime Victimization Survey Stalking Victimization Supplement. This report includes preliminary findings that are being expanded and further analyzed for future publication.

College Students Are More Likely To Be Stalked But Less Likely To Report It, Study Finds
Most Dangerous Campuses - Business Insider 2012 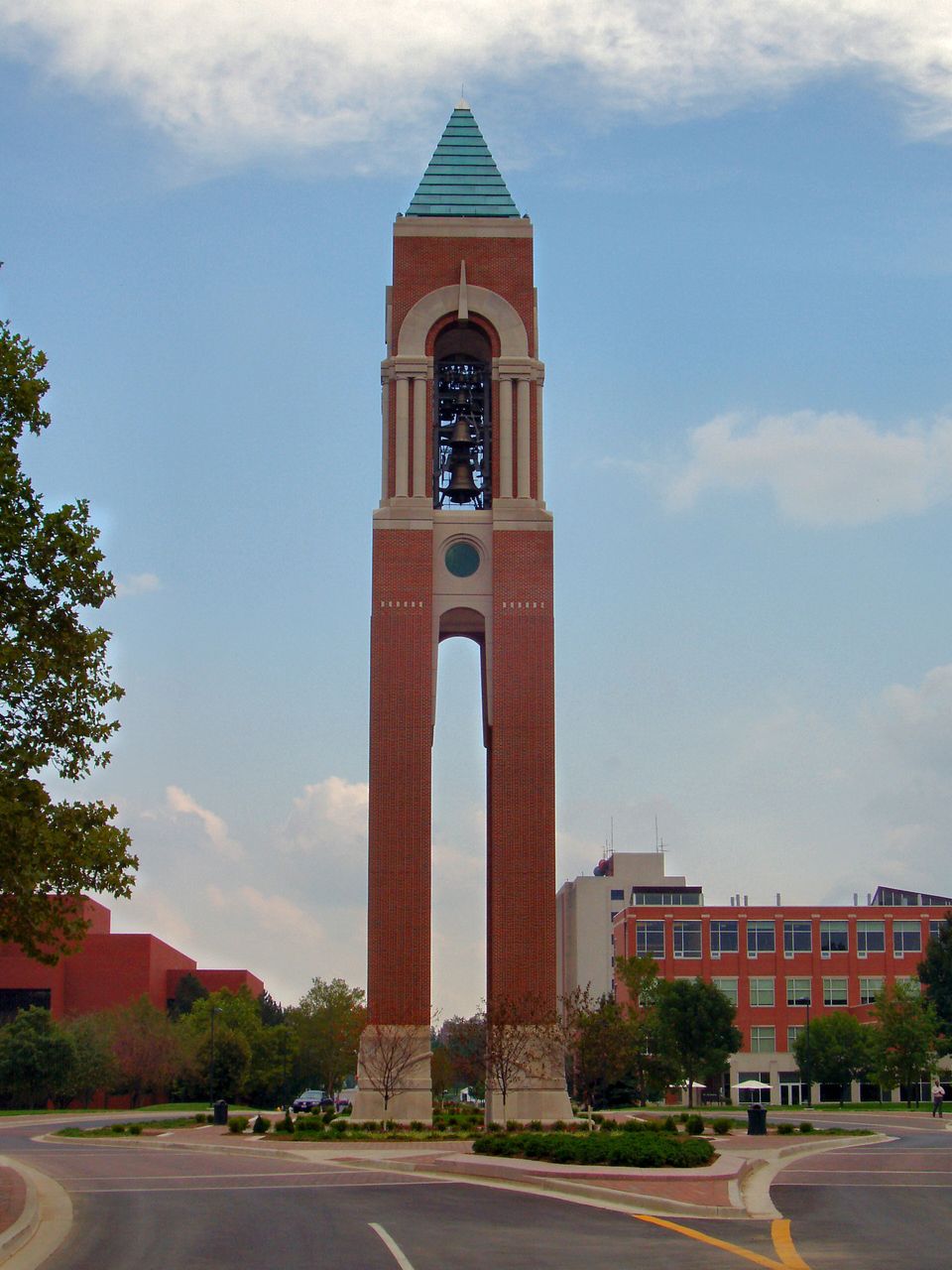