Colleges that are regularly placed on top party school lists are the ones who get the most late-night takeout, right?

It turns out art schools and small private colleges order almost twice as much food in the midnight hour compared to the national average, according to GrubHub. The large public universities considered as party schools rank far below average and place some of the least amount of late-night orders.

(Check out the slideshow below to see the schools with the most and least late-night food orders on GrubHub.)

The fact that art schools are champs in ordering food late at night can be seen as students likely staying up late working on projects. However, it should be noted these rankings are based on percentage, rather than the total number of orders.

PHOTO GALLERY
Colleges With The Most Midnight Munchies 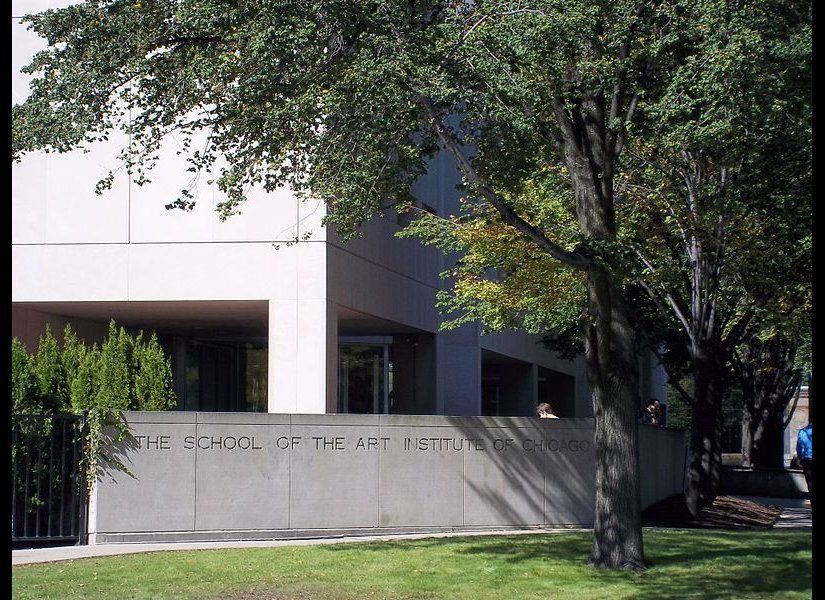