Our ranking of the colleges with the most athletic women comes from the good people at College Prowler, and they base their list off of student reviews. However, none of the four schools whose teams are in the NCAA women's basketball semifinals cracked the top 25 for College Prowler's athletic rankings.

So did College Prowler ranking wizards miss something? Check out the top eight colleges in the slideshow and let us know your thoughts in the comments below.

PHOTO GALLERY
The Colleges With The Most Athletic Women: College Prowler List 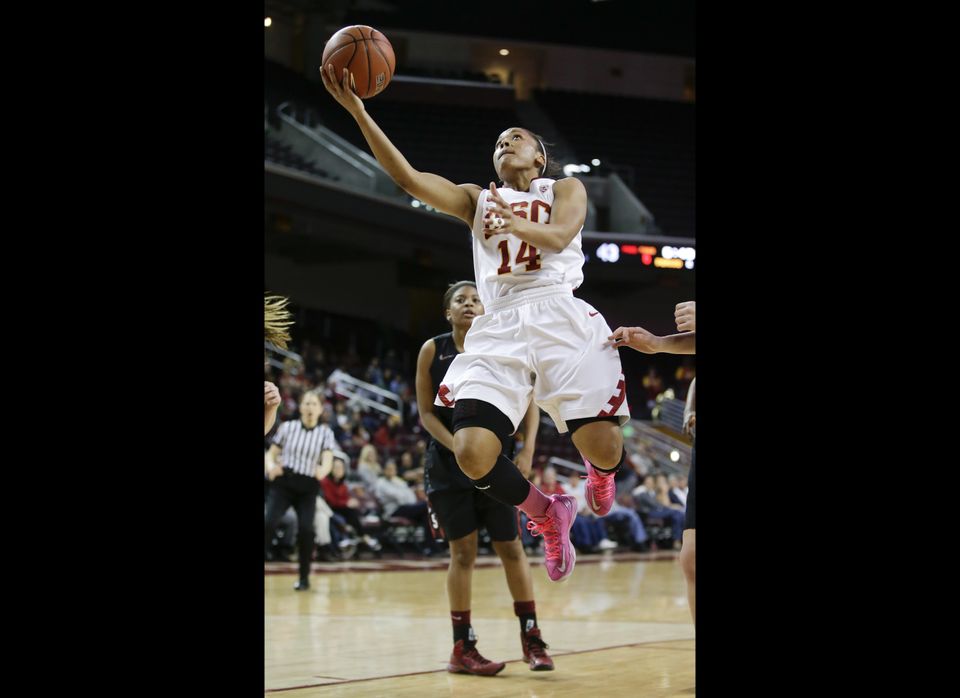