For students who haven't yet declared a major, they might want to consider learning how to fly unmanned predator drones.

A growing number of schools now offer courses and programs around building and flying drones, The Daily reported in a recent article.

Jeb Bailey, 28, told The Daily he has taken every drone-related course at Northwestern Michigan College. It's no wonder why, when drone pilots can make $50,000 to $120,000 per year, according to Tom Kenville, founder of Unmanned Applications Institute International. Bailey said the idea of flying unmanned drones for a year in Afghanistan to pay off student loan debt sounded pretty attractive.

Bailey originally took classes on manned flight training, but said he was swayed towards studying drones after learning about how much more he could make contracting in a war zone. "In an airlines career path," he said, "you really don't expect to make a whole lot until you’ve been in the industry 20 years."

It's a field that's growing too. The pilotless aircraft industry is expected to create more than 23,000 U.S. jobs over the next 15 years, according to the Association for Unmanned Vehicle Systems International. A spokesperson for the group told The Daily that 150 colleges are now offering courses.

Northwestern Michigan's Al Laursen told Business Insider the college is expanding their program. Laursen said once drones are given increased access to fly over American airspace for domestic law enforcement, "job prospects will be tremendous."

Embry-Riddle Aeronautical University in Daytona Beach, Fla. and the University of North Dakota are currently the only schools offering four-year degrees for prospective drone pilots.

The New York Times recently reported that Sinclair Community College in Ohio now offers certificates on flying unmanned drones. The school made the decision to develop a program based on projections that the job market would grow domestically.

Northland Community and Technical College in Minnesota also started a drone program after receiving a multimillion dollar grant from the federal government.

Check Out The Fields Of Study With High Earning Potential: 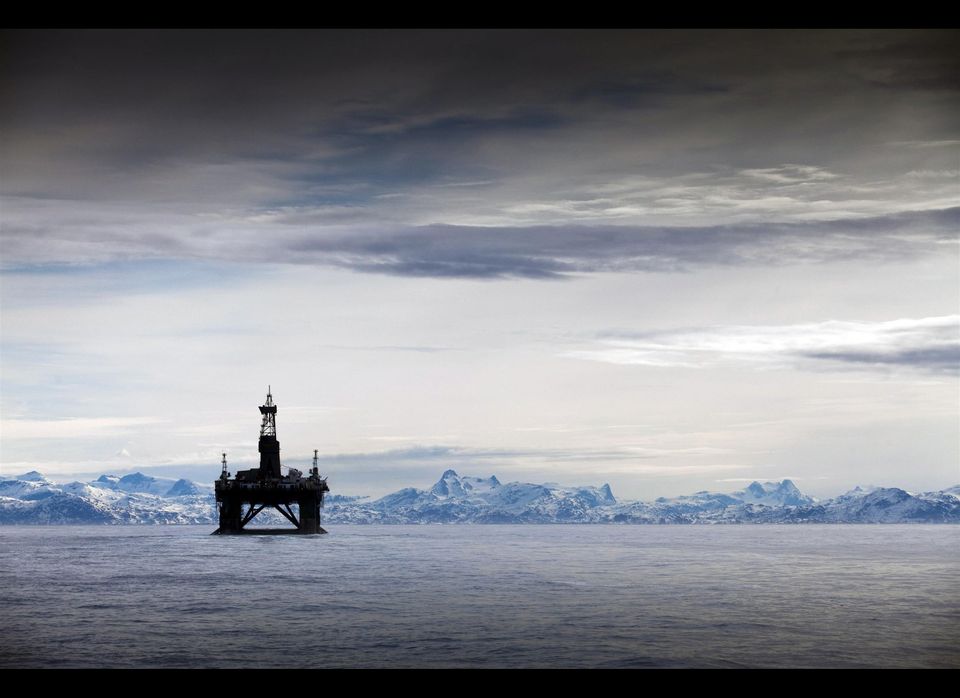