When Los Angeles police made arrests last week in the killing of two University of Southern California graduate students, Mayor Antonio Villaraigosa portrayed it as a sign that the city is working to protect college students.

"Safety is priority No. 1 in this city," Villaraigosa said. "Students at our city's universities should feel safe in and around our campuses."

The USC students' slaying brought out criticism and a lawsuit over security in the neighborhood where students reside. Not long after their deaths, USC students were robbed at gunpoint.

Villaraigosa was attempting to calm the town and gown tensions, where some students said they didn't feel comfortable venturing too far from campus.

Yet, town and gown tensions between a city and the campus community are nothing new.

In fact, town and gown disputes they date as far back as the Battle of St. Scholastica Day in 1355; A fight in a tavern lead to a two day battle in which the townspeople began killing multiple scholars. But in more recent history, town and gown problems have been much less bloody and much more varied than an argument in a bar.

Sometimes it is about students' concern for their safety in the city their school is located in. Other issues include how the neighbors deal with rowdy college students out partying, as This American Life chronicled in State College, Penn. where Pennsylvania State University is located. Providence, R.I. has been in dispute with its colleges recently over tax issues.

Check out our slide show of the 10 most strained town-gown relationships. Then tell us, what do you think? Let us know in the comments section.

The Princeton Review has ranked the schools where town and gown relations are the most strained. Check out the top 10 here: 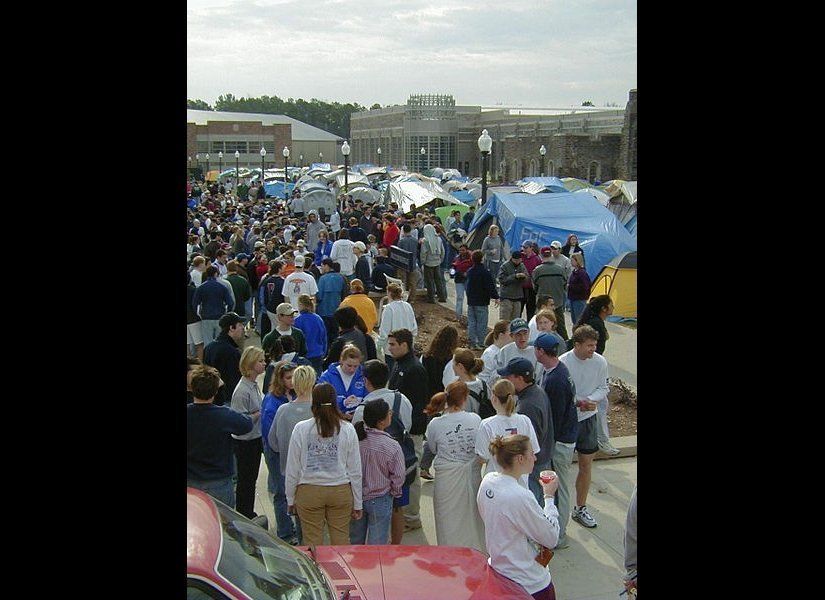