We already knew Colombians were people with a lot of flavor, delicious dishes and high-spirited, so for many it won’t come as a surprise that being happy and hopeful would also be one of their greatest characteristics.

According to a recently released poll by WIN/ Gallup International Association, the South America country took first place on the "Global Barometer of Hope and Happiness", which surveyed individuals in 54 countries.

In order to evaluate the level of happiness, pollsters interviewed 55,817 men and women who responded to the question: “As far as you are concerned, do you personally feel happy, unhappy or neither happy nor unhappy about your life?”

The survey found that Colombians are almost twice as happy as the global average. Those living in the coastal city of Barranquilla were by far the most hopeful and happy while Medellín, Bucaramanga, Bogotá and Cali followed respectively, according to Colombia Reports.

The country was also featured within the top 20 countries in regards to hopefulness towards the economy, more than the United States and 37 other countries.

Brazil and Peru were also among the Latin American countries listed within the top 10 of the world’s happiest , taking the third and eighth positions.

A poll released last month by Gallup Inc., found that seven of the world's 10 countries with the most upbeat attitudes were in Latin America, including Guatemala, Panama, Paraguay, Ecuador and Costa Rica. Colombia was ranked eleven on this chart.

Colombia Was Happiest Country In The World By The End Of 2012, Survey Finds
20 Most Positive Countries 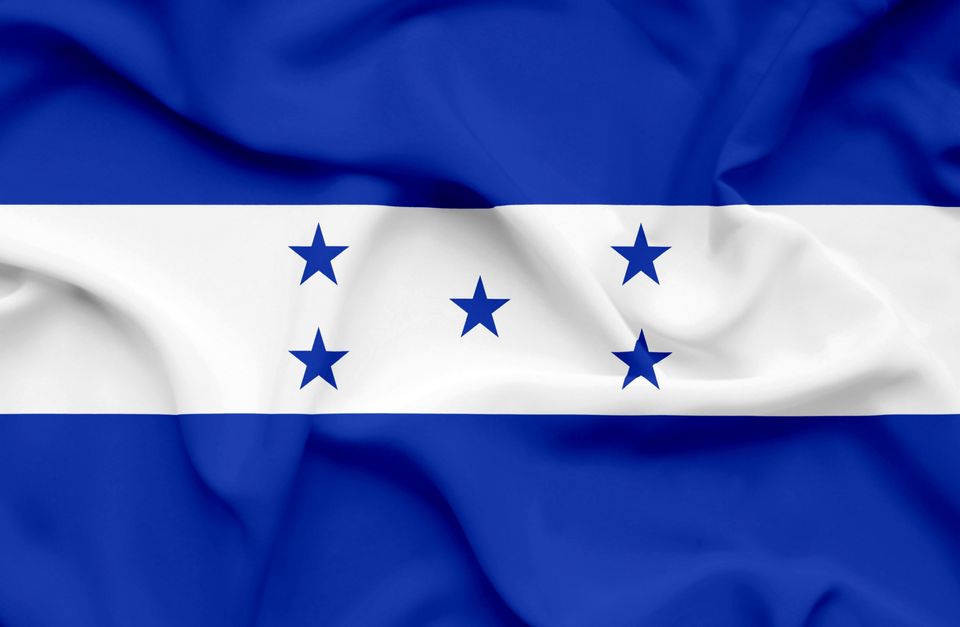