This is the first full-color image ever taken of Pluto: 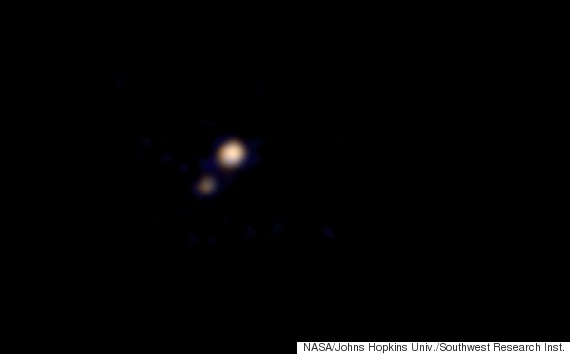 The image -- which shows the dwarf planet and its largest moon, Charon (lower left) -- was snapped on April 9 by NASA’s New Horizons, a space probe which is fast nearing Pluto.

Taken from a distance of about 71 million miles, the image reveals "tantalizing glimpses of [the Pluto] system," said Jim Green, director of NASA's Planetary Science Division, per Space.com.

The first spacecraft in history to visit Pluto, New Horizons was launched in January 2006. As Reuters notes, it’s currently about three months away from a “close encounter” with the celestial body.

The probe, said to be the fastest spacecraft ever launched, will pass about 7,750 miles from Pluto’s surface on July 14. It will not put itself into orbit around the dwarf planet, but will instead make observations as it flies by.

"Scientific literature is filled with papers on the characteristics of Pluto and its moons from ground based and Earth orbiting space observations, but we’ve never studied Pluto up close and personal,” said NASA astronaut John Grunsfeld, per a news release this week. “In an unprecedented flyby this July, our knowledge of what the Pluto system is really like will expand exponentially and I have no doubt there will be exciting discoveries." 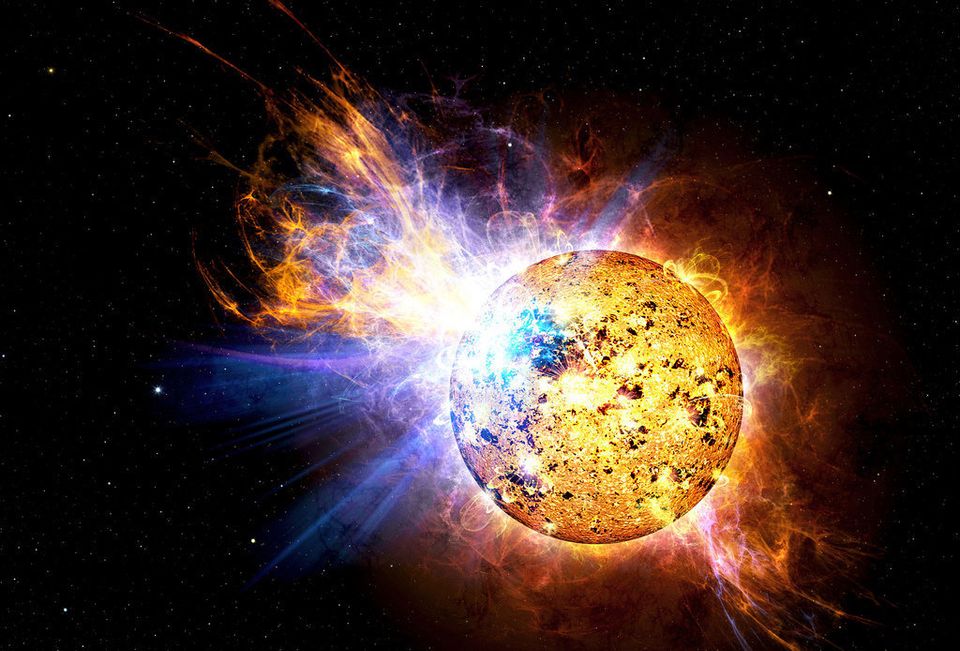