Prepare to see the City of Light like you've never seen it before.

Incredible photographs of early-20th-century Paris have been unearthed by blogger Nicolas Bonnell, who runs the site Paris Unplugged. The images were taken between 1907 and 1930 by photographers such as Léon Gimpel, Stéphane Passet, Georges Chevalier, and Auguste Léon. They offer a rare glimpse -- in color! -- at France's capital before it was occupied during World War II.

According to Bonnell, the photos were produced using Autochrome, an early technology patented by Louis Lumière in 1903 that used dyed potato starch sandwiched between glass panes. Some of the images were recolored based on their original colors.

Check out the incredible photos below:

PHOTO GALLERY
Paris In The Early 1900s
Download
Calling all HuffPost superfans!
Sign up for membership to become a founding member and help shape HuffPost's next chapter
Join HuffPost 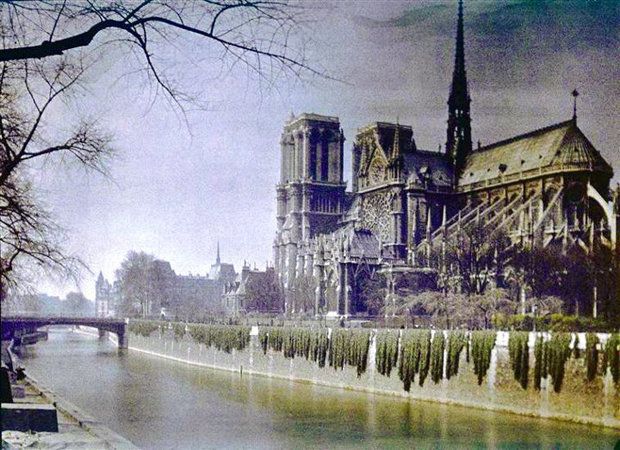