Over 168,386 scorched acres and almost a dozen fires later, most of Colorado has cancelled or suspended their 4th of July fireworks celebrations and Gov. John Hickenlooper issued an executive open fire and fireworks ban, but luckily that doesn't mean they're all gone.

So a few cities are preserving their professional fireworks shows and presenting donation opportunities for first responders and evacuees of the wildfires. There will be a fireworks show after the Colorado Rapids game on July 4th in Commerce City, fireworks in Alamosa, a "Great American Picnic" in Broomfield, fireworks at Elitch Gardens, a picturesque show over Lake Dillon and a few more.

Just a few miles from the High Park Fire, Fort Collins is one of the more than 40 cities that decided to forego their fireworks celebration while keeping other activities.

“The City wanted to avoid prematurely canceling this long standing community tradition, but with the extreme nature of fires currently burning across our state in addition to a 10-day forecast with no expected reprieve, we believe this to be the most prudent course of action,” City Manager Darin Atteberry said.

In Firestone, one of the cities pursuing their fireworks display, Police Chief David Montgomery sent out a message reminding residents that the police department will be issuing citations on the 4th to violators of the ban, but also saying that, weather permitting, the show will go on. 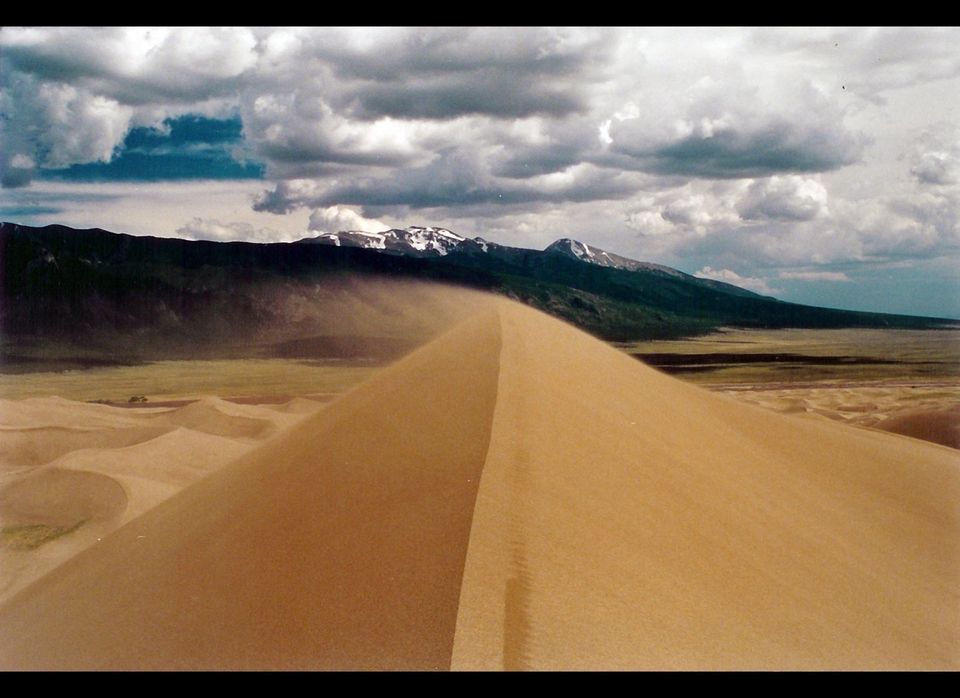