But there's one Colorado bill that definitely won't become law, at least not this year: legislation to ban guns on college campuses.

State Sen. Rollie Heath (D-Boulder), the sponsor of the proposed law, requested that debate on the bill be moved to two days after the legislative session ends, effectively killing the bill, The Denver Post reports.

"The simple answer was I did not have the votes in the Senate to carry this," Heath told The Huffington Post. "And so rather than going through a prolonged hearing knowing what the results were going to be, I elected to table it."

Heath said he has no plans to pursue the legislation in next year's session, although he'd like to see it brought up again.

Critics of Heath's measure said the discussion thus far had been marked by insensitive comments about rape made by Democratic lawmakers, including one legislator telling a rape victim that a gun likely would not have helped her prevent the attack.

Students for Concealed Carry on Campus celebrated the news of the college ban's demise, calling it a victory over "misguided legislation" and praising the efforts of the group's members and other advocates in raising awareness about the bill.

"Their hard work and dedication helped bring national attention to this issue and pressure lawmakers to make the right decision," the group wrote in a blog post.

Last spring, in a case filed by Students for Concealed Carry, the Colorado Supreme Court struck down a University of Colorado policy banning concealed carry on campus as a violation of the state's Concealed Carry Act. The state law forbids concealed carry at K-12 schools, but the court found that it did not permit the university's board of regents to pursue a similar course.

Since then, professors upset with their new working conditions have argued with the administration over whether they can cancel class if a student brings a firearm.

Allowing guns on campus has apparently proved unpopular among students as well. Following the state Supreme Court's decision, the university declared in August 2012 that guns would be banned from most dorms but that segregated residence halls would be established for students with concealed-carry permits. By late fall, not a single collegian at the university's Boulder and Colorado Springs campuses had expressed interest in the arrangement.

Most states either prohibit guns on campus or leave it to the schools to decide (which nearly always leads to a ban). Only 25 two- and four-year colleges in four states currently allow concealed carry on campus, according to the advocacy group Campaign to Keep Guns Off Campus. 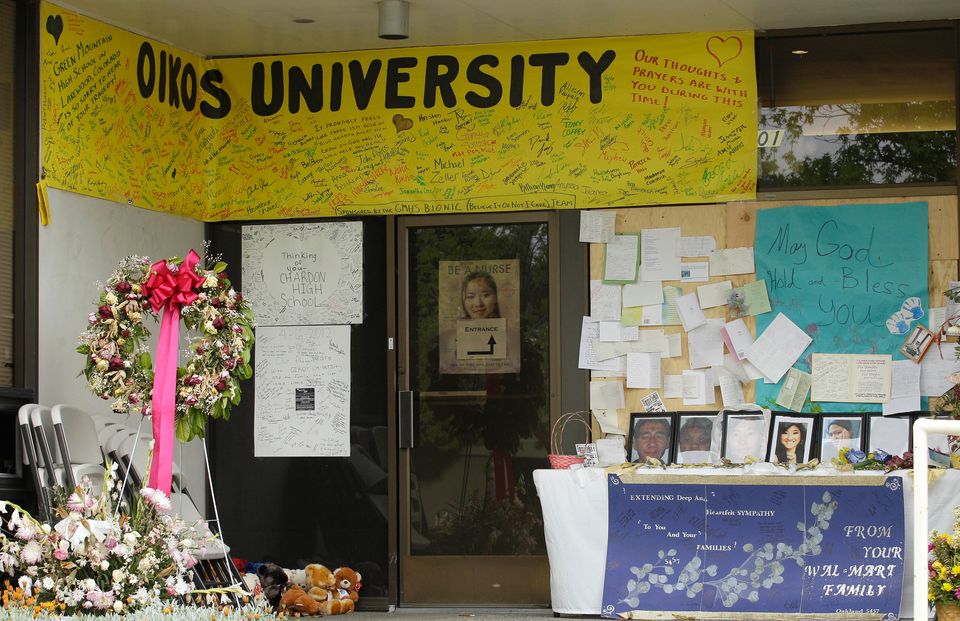