The lesbian, gay, bisexual and transgender (LGBT) community has been previously blamed for Hurricane Sandy, Hurricane Isaac and the Sandy Hook elementary school shooting by right-wing pundits, so it unfortunately comes as little surprise that a pastor is now linking the devastating Colorado floods on "decadent homosexuality activity."

Swanson asked, "Is this a coincidence that this was the worst year in the history of Colorado, at least if you use God's law as a means of determining human ethics?"

He slammed the state legislators who "committed homosexual acts on the front page of the Denver Post," which, along with marijuana and abortion rights, prompted the “worst year ever in terms of flood and fire damage in Colorado’s history.”

The LGBT community has been getting blamed for terrible events for years, but last year, they seemed to have been given exceptional powers -- causing extreme weather, death and destruction around the world.

Listen to Swanson's rant below:

PHOTO GALLERY
Disasters And Tragedies Blamed On The Gays In 2012 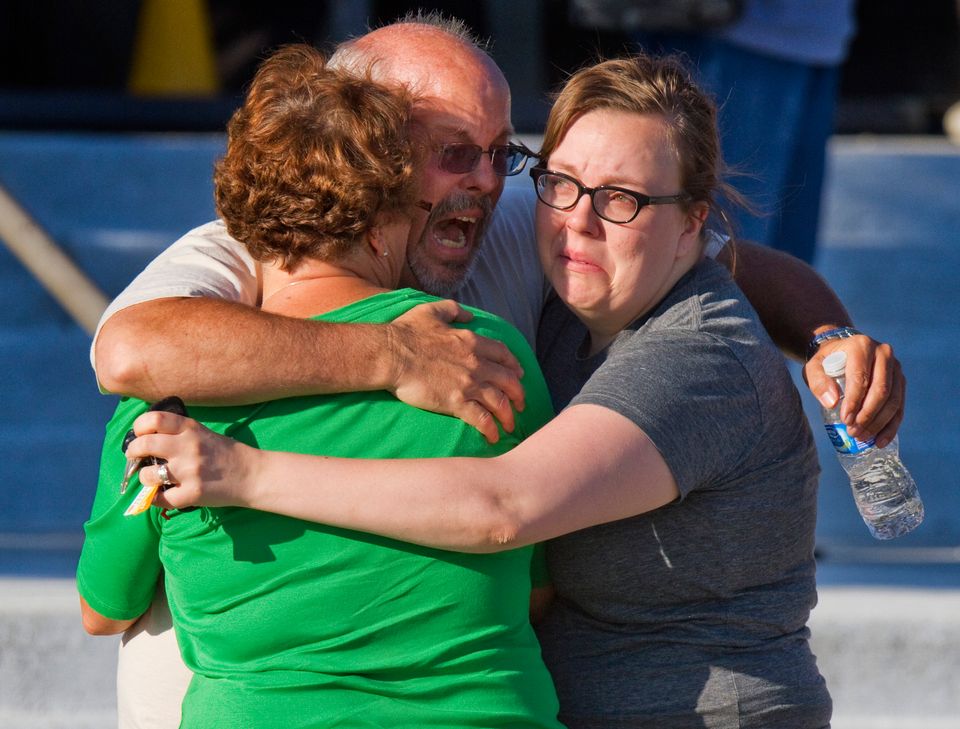