An outdoor forensic laboratory meant to provide a real-world study of human decomposition for Colorado Mesa University students is being built near Grand Junction.

The site, also known as "The Body Farm," utilizes donated cadavers to more accurately reflect crime scenes and provide research that can prove to be invaluable for criminal investigators and forensic scientists.

According to an article published in the Atlantic two years ago, the term "Body Farm" comes from a fictional novel by Patricia Cornwell titled "The Body Farm" that details how research at the farm helps the protagonist solve a murder.

In the United States there are now five of these "Body Farms" that have been able to study how bodies decompose outdoors in differing regions.

Variations in climate like humidity, heat, sunlight, or dryness and snow all have an effect on how a body decomposes and how long it takes for the process. Colorado's new Body Farm site will have the highest elevation of them all.

"You cannot simulate this kind of work," Dr. Dawnie Steadman of the University of Tennessee's Forensic Anthropology Center--who teaches at the location site of the country's first Body Farm--told 7News.

Melissa Connor, director of the Forensic Investigation Research Station at Colorado Mesa University, has a background as an archeologist and has worked on a United Nations Truth Commission in former Yugoslavia searching for evidence of genocide.

From the Daily Sentinel:

"I hope the citizens of Grand Junction understand it may be a controversial topic and a bit squeamish for some, but it should help put Mesa State on the map," Bozeman said at the time. 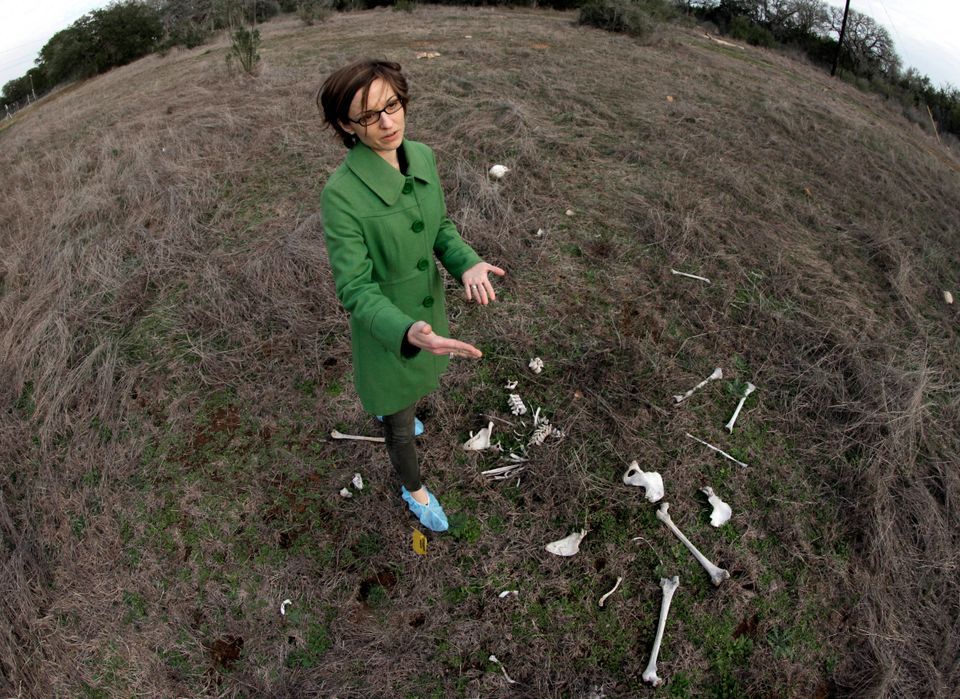 1 / 7
Kate Spradley
Kate Spradley, an assistant professor at Texas State University, stands over the skeletal remains of Patty Robinson at the school's body farm, officially the Forensic Anthropology Research Facility, Thurssday, Feb. 9, 2012, in San Marcos, Texas. Robinson donated her body for research at the school. What they're finding at the research facility debunks some of what they and other experts believed about estimating time of death for a person whose remains are found outdoors and exposed to the environment. (AP Photo/David J. Phillip)
AP