After 110 days of paddling and hiking, two recent Colorado College graduates have completed a "source to sea" journey of the entire Colorado River. The expedition by Will Stauffer-Norris and Zak Podmore was conducted as part of Colorado College's State of the Rockies Project.

Beginning in Wyoming's Wind River range at the source of the Green River, the duo ended at the Sea of Cortez in Mexico approximately four months later.

(SCROLL DOWN FOR PHOTOS FROM THE JOURNEY)

The Green and Colorado Rivers span 1700 miles from Wyoming to Mexico sustaining 27 million people in the Southwest, and Podmore and Stauffer-Norris intend to report on the environmental issues that impact the river along the way. Much of their journey can be followed via blog posts and photos at their Source To Sea blog or videos at the State of the Rockies Project Youtube channel.

The health of the The Colorado River has been of concern to environmentalists for years due to the decades of water diversions that have drained the river substantially over the last 100 years and even landed a the Upper Colorado River on America's Most Endangered Rivers list in 2010, according to environmental group American Rivers.

All photos courtesy of Colorado College State of the Rockies Project: 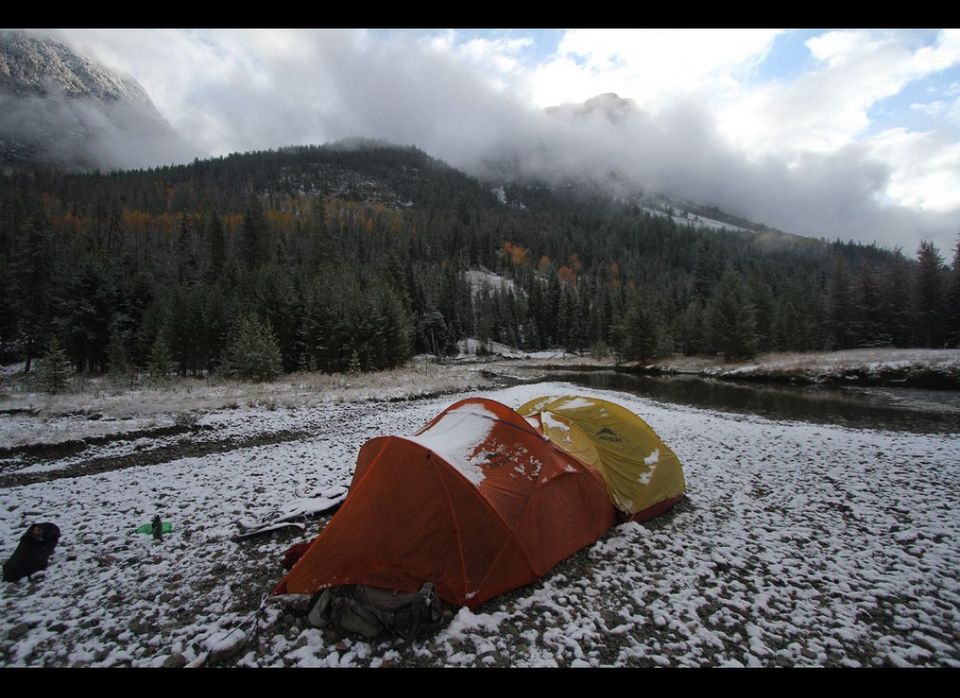