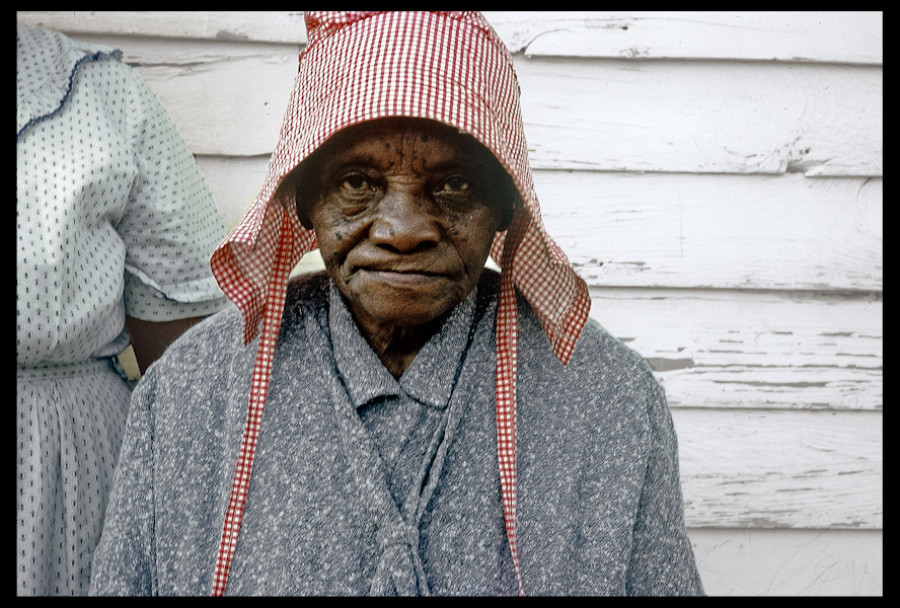 "What happened in the Misisssippi Delta was profoundly significant because it was a view of human potential that people still don't see when they see the civil rights movement," Mary Elizabeth King explains in her video on Kickstarter.

"They think of big leaders, but the essence of the civil rights movement was much more diffuse -- in the awakening, the arousal, the inspiration. Ordinary people found in themselves the courage to take steps that were very dangerous for them." 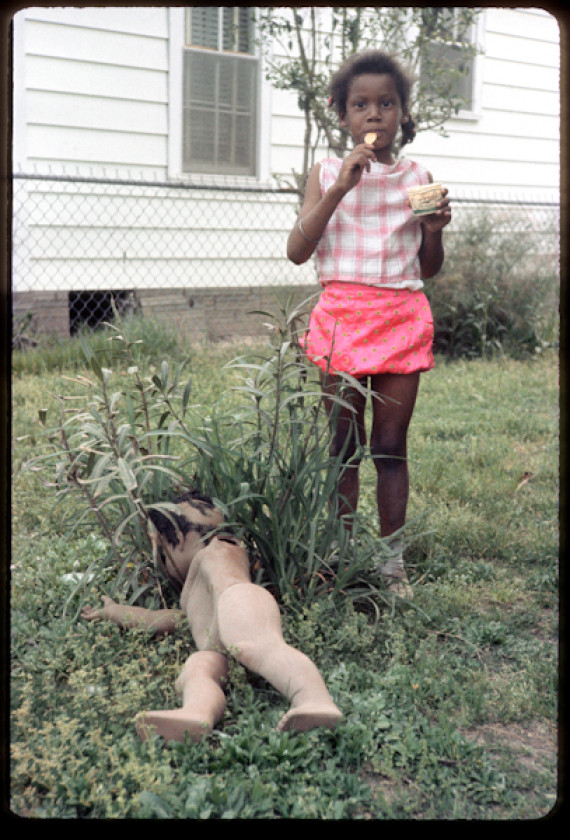 Between 1964 and 1965, King traveled with the Student Nonviolent Coordinating Committee through the Mississippi Delta, encountering the many men, women and children risking their jobs and their safety in the name of equality. "These were individuals who had lessons for me," she said.

"They were filled with wisdom. I was experiencing coming to understand the meaning of social power and I felt that I could use photography to convey that in a way I could not with words." King's photographs of ordinary heroes depict a vision of the civil rights movement not often seen in history books. 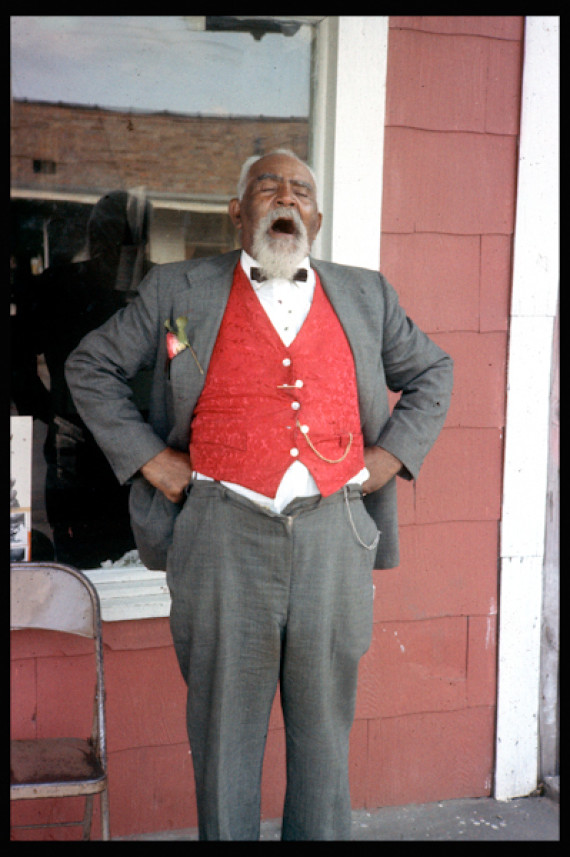 Fifty years later, much progress has been made on the path to racial equality. And much is left to accomplish. There's a lot to learn from the human beings captured before King's lens, though none of her photographs have been seen by the public, until now. King, now a professor of peace and conflict studies at the UN-affiliated University for Peace, is compiling her hundreds of photographs, possibly the only surviving color slides from this time and place, into a photography book.

Titled Photographing Freedom, King's photographic series chronicles a people's revolution that is still ongoing. The black-and-white and color photos bring to life the courage, tenacity and hope of everyday people whose heroism changed history. King, who is currently raising funds on Kickstarter, needs to raise $20,000 by July 16 to make her book a reality. She's already raised over $17,000 at the time of publication.

These photos deserve to be seen. Visit King's project page to learn how you can help.