Colson Whitehead’s National Book Award–winning speculative history novel The Underground Railroad garnered another top honor on Monday, with the announcement that the book had been awarded the Pulitzer Prize in Fiction for 2017.

The novel reimagines the Underground Railroad as a real, tangible subway system carrying Southern slaves north. Whitehead’s fantastical twist on the nation’s history takes readers on a time-collapsed tour through the horrors visited upon black Americans from slavery onward, including medical exploitation and expulsion from certain territories. Upon its publication in August 2016, the book was well-received by critics, including HuffPost, which praised Whitehead’s “compelling, fluid blend of historical and speculative fiction.”

Lynn Nottage received the prize in Drama for her Broadway debut, “Sweat.” The play follows a diverse chorus of nine working class people in a dying Pennsylvania factory town from 2000 to 2008. After the show’s opening, HuffPost wrote that the timely, emotionally searing play “provided Broadway with a much-needed elemental shake-up.”

Also recognized in the arts were Tyehimba Jess, awarded the Pulitzer Prize in Poetry for his collection Olio, and Du Yun, awarded the Prize in Music for her eclectic opera about child trafficking, “Angel’s Bone.”

Blood in the Water: The Attica Prison Uprising of 1971 and Its Legacy by Heather Ann Thompson received the prize for History, and the Biography prize went to The Return: Fathers, Sons and the Land in Between by Hisham Matar. Matthew Desmond’s Evicted: Poverty and Profit in the American City added to its substantial list of awards with the Pulitzer Prize in General Nonfiction.

The long history of the Pulitzer Prizes ― this year marked its 101st batch of awards ― has been critiqued for its overwhelmingly white and male honorees. The Pulitzers given out for the arts in 2017 featured five creators of color and three women out of the seven winners.

The journalism Pulitzers honored several local news teams, including the staff of the East Bay Times in Oakland, California, and Eric Eyre of the Charleston Gazette-Mail in West Virginia for their reporting on urgent local matters. Hilton Als, theater critic for The New Yorker, was awarded the Prize in Criticism for “bold and original reviews that strove to put stage dramas within a real-world cultural context, particularly the shifting landscape of gender, sexuality and race.” 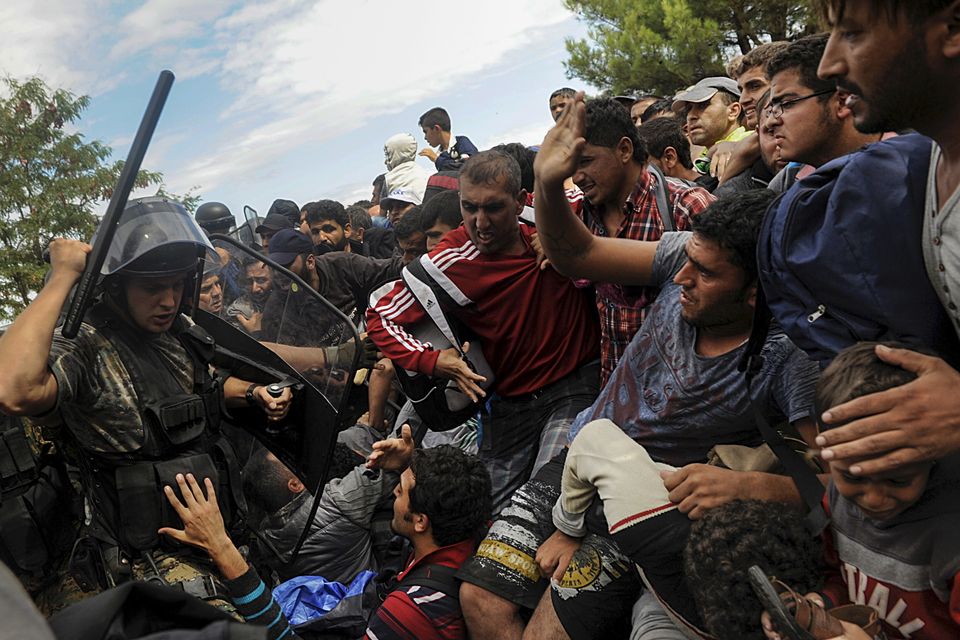