Ten years have passed since the space shuttle Columbia disaster, which killed seven crew members. On Feb. 1, 2003 the shuttle disintegrated as it was reentering the Earth's atmosphere.

In remembrance, here's a look at the shuttle and crew (read more after the photos):

As past meets present, lessons learned from the Columbia disaster are being applied now with the development of NASA's next-generation spacecraft Orion. The spaceship is slated to serve as the primary crew vehicle for missions beyond low-Earth orbit.

"We examined all the lethal events that occurred in Columbia and addressed each of them in the Orion," Dustin Gohmert, NASA crew survival engineering team lead, at Johnson Space Center in Houston, told Space.com. "We're doing a whole lot of things to make it safer, and everything we've learned from the shuttle accidents, from Russian space accidents, automobile accidents--we've taken lessons from all of them and tried to incorporate them into Orion."

The anniversaries for both the Apollo 1 fire, which happened in 1967, and the 1986 space shuttle Challenger disaster recently took place in January. They go to show that the Columbia disaster was not an isolated event, G. Ryan Faith, research analyst for the Space Foundation, told The Huffington Post.

"The space shuttle was an attempt to figure out what NASA would be after the end of the Apollo Program," he said, "and the Columbia disaster showed us that the shuttle could not be the answer to that question. Ten years on, we don’t really know what the answer to the question is, but we’re making progress in understanding the real underlying nature of a space program, and how people intend to address and live in the entire rest of the universe." 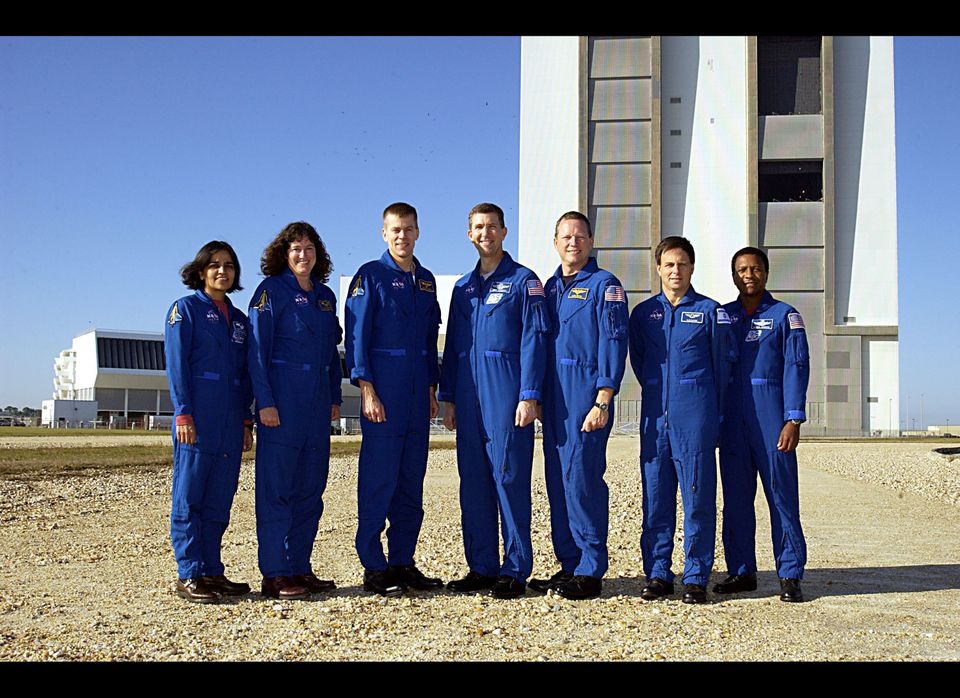