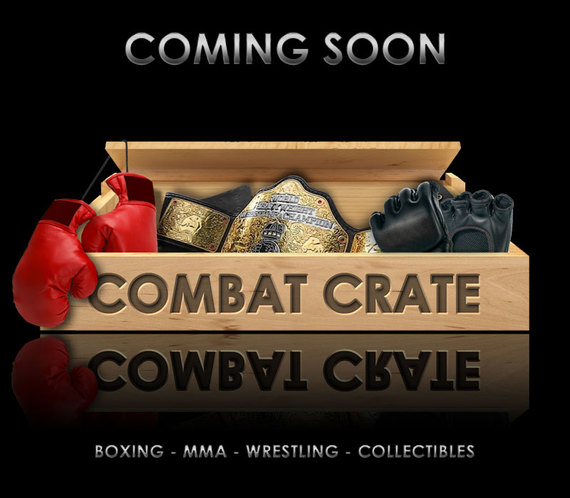 As we culminate the holiday season and approach a new year, many of us realize how truly blessed we are. In doing so, most of us are sincerely grateful for those who have made significant sacrifices so that we, as patriots, may enjoy the freedoms of our great nation. Current headlines and news stories are hyper focused on the recent surge in threats to our way of living. Horrible travesties and cowardly attacks have been carried out on what we consider our birth right as Americans. As our military prepares for possible deployments, we are reminded of those who have suited up in camouflage clad battle dress uniforms and put country before self; many of whom were killed or severely wounded in the trenches. Those wounded warriors then return home and a role reversal occurs in which they now need the civilians to help them with their next chapter. I'm sure we are all ready to read a feel good story; this is one we can all feel good about!

Many celebrities, entertainers, athletes, business moguls and people in general have professed their appreciation, love and respect for our wounded warriors. Seldom though, do they actually step up and make an impact. Rarely do they put their passion for helping wounded warriors front and center, above and beyond their passion for profits. Recently, a startup company did just that and it is a very exciting time for fans of combat sports and supporters of troops wounded in combat. Combat Crate allows fans to get their hands of something great and exclusive, while simultaneously doing something amazing for Wounded Warriors. This is a first for the industry and it's getting the attention of many high profile people.

Combat Crate has promised to release 50 limited edition boxes, each containing rare and exclusive collectibles that relate to combat sports. These crates will contain genuine autographs, celebrity worn items, collectibles, action figures, shirts, and more. The most important part; 100 percent of the profits will be given to the Wounded Warriors Project. With only 50 units available in their inaugural Wounded Warriors offering, it is expected that they will sell out fast.

A seemingly simple tweet urging followers to support their friends as much as they support celebrities they don't even know has gone viral with retweets from various big name pro fighters like Jiu Jitsu practitioner Renzo Gracie:

The company's leadership includes a disabled Operation Enduring Freedom military veteran, an MMA superstar currently ranked at the top of the UFC, a World Heavyweight Wrestling Champion and an entertainment impresario. Together, they are pooling their resources, skills, network and passion for Combat Sports and warriors wounded in combat by curating Combat Crates filled with exclusive collectibles. Combat Crate social media indicates an early 2016 launch for the inaugural edition. Fans are limited to three combat crates and wrestlers, boxers, fights and those in possession of items they would like to contribute to Combat Crate are encouraged to step up, reach out and become part of history!