"I work for Comcast, and it is ruining my life."

That's the title of a new Reddit "Ask Me Anything" post that popped up on the public forum last night. The apparently very disgruntled cable employee, known on the site as "dienoxx," then spent hours answering a multitude of questions about his employer.

The original post documents the employee's initial joy when he was first hired. "I thought it'd be the job of a life time [sic]," he writes. "I love the internet, computers, and love helping people. I'd like to think I'm a really nice computer guy."

My hopes have slowly been diminished and crushed as requirements from 'upper management' become more strict, and not on promoting people to work harder but discouraging people from being helpful. The red tape that we drown in over the phone gives us the ability to say "Sorry" and if you talk to a good person they'll actually pray your issue gets fixed as it flows down the rusted, broken down pipe.

Detailing "greedy lying manipulative" salesmen, "technicians that blame dispatch," "a dispatch that blames technicians" and "outsourcing agents (OSRs) that DO read from scripts... still manage to mess things up," "dienoxx" paints a depressing picture of the cable giant and the nation's largest video provider, according to Comcast's website.

And he's not the only one frustrated with the company.

A blog called "Comcast Must Die" includes an Employee Confessions section with 132 comments filled with frustrated people venting about the their experiences. Pissed Consumer also contains some choice parting words from Comcast employees, with one post titled "What Really Goes On In A Comcast Call Center."

In August, former Comcast employee Alston Buchanan was arrested for allegedly defrauding the cable giant Comcast out of $2.4 million. Buchanan and his associates had been off-the-book hook-ups to thousands of customers for deeply discounted prices.

Not particularly remorseful, Buchanan told reporters, "I guess you could say it's a modern-day, like, kind of Robin Hood-type thing."

Redditor "dienoxx" meanwhile attempted to answer as many of the questions posted to his AMA as possible. More than a few of the questions were legitimate pleas for help, which he answered with the Comcast corporate number, email address and a sincere "good luck."

But not all the questions were serious. At least one users asked "dienoxx" for his favorite nickname for Comcast.

You get so used to the motion of typing www.comcast.net or .com that you'll trip up and wind up with Cocmast. And our current slogan now is "The future of awesome" the present is terrible. 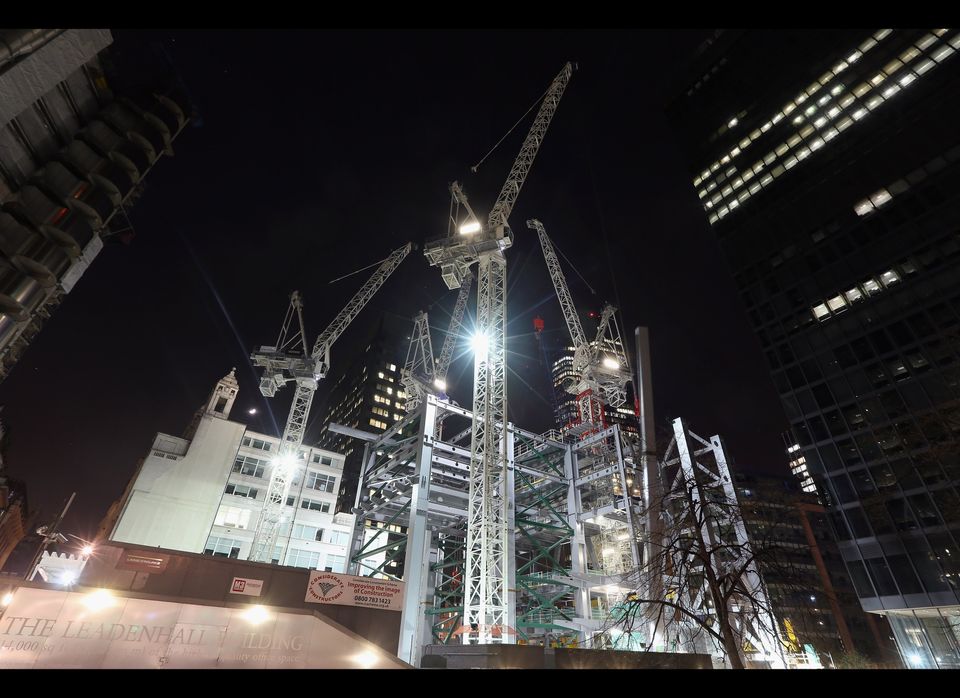