Charlottesville, Virginia, often referred to as Cville, has long proved its place in America’s history.

The city was once the home of both Thomas Jefferson and James Monroe (the former’s mountain-top plantation Monticello ― which includes a mansion and rebuilt slave quarters ― borders the city). Additionally, Charlottesville made headlines in August when it was the site of the now-infamous “Unite the Right” rally. One person was killed and others were injured when the contentious white supremacist rally clashed with counterprotesters.

The city stands strong and thrives despite the hardships it has seen. It’s home to Shenandoah National Park, several breweries, the prestigious University of Virginia and much more.

HuffPost set up shop at the University of Virginia’s McIntire Ampitheatre during its 25-city Listen To America tour to talk to locals about what they love most about Cville. Take a look at some of the Virginia goodness we experienced: 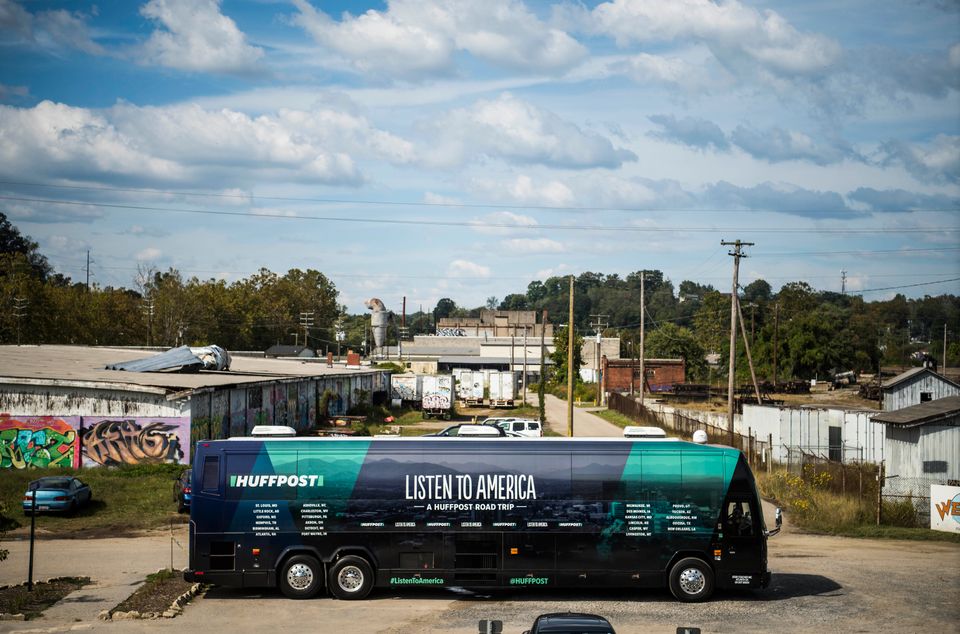