Comedy Central unveiled a new logo on Thursday as part of its first major rebranding effort in ten years.

Gone is the globe-and-skyscraper logo that has been around for a seeming eternity. In its place is a much sparer logo, featuring a "C" surrounded by an upside-down "C." The "Central" in "Comedy Central" is also upside down. Comedy Central senior vice president Bob Salazar told FishbowlNY that the logo represented the "irreverent wink" of the channel. 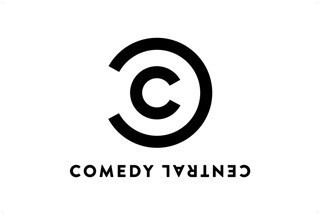 The logo will begin to air on the network on Jan. 1. But what do you think of it? Tell us below.