Stanley credits the growth and acceptance of LGBT comics to the increase of self-publishing. He tells the Huffington Post that the future of LGBT comics is looking strong -- and it's been a long time coming.

"Some would say gay characters in comics have been around since the 1940s, albeit closeted--with Gay Comics #1 appearing in 1944 when gay meant happy--but the current visibility of "out" characters has been decades in the making."

He says the LGBT comic movement began pushing its way mainstream with Northstar from Marvel Comics, the first openly gay superhero, in the '80s, and has since evolved to characters such as Kevin Keller from Archie Comics today.

See photos of LGBT Comic-Con winners and their work: 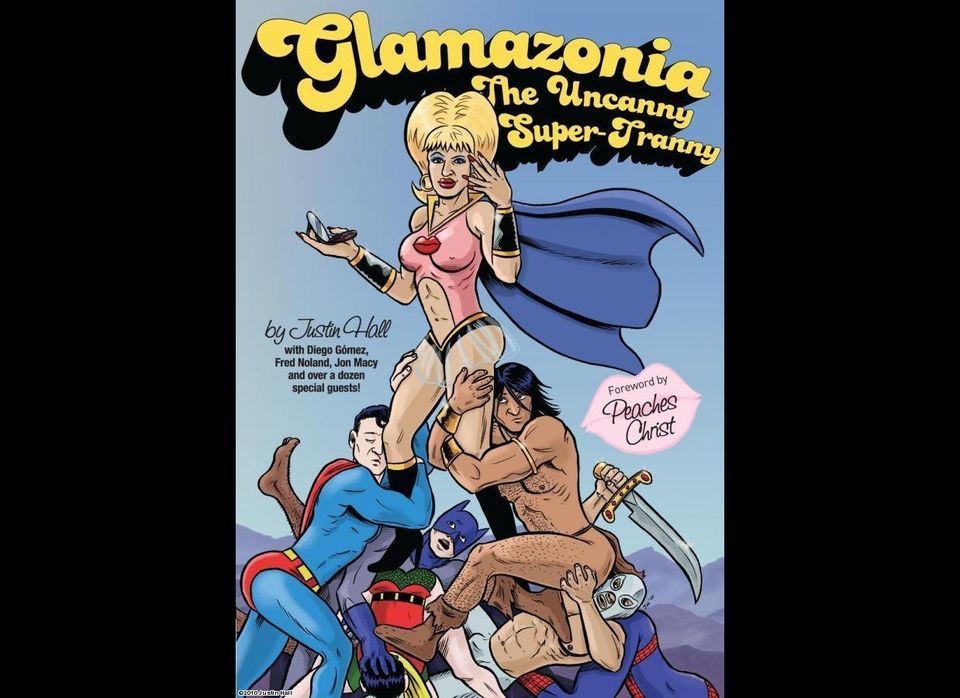 1 / 8
Justin Hall: "Glamazonia: The Uncanny Super-Tranny"
Justin Hall was a finalist for last year's Lambda Literary Award for Transgender Fiction for "Glamazonia: The Uncanny Super-Tranny" (also published by Northwest Press). He is a San Francisco-based cartoonist, who has been producing independent comics since 2001. <br> --Prism Comics
Prism Comics