Comic-Con 2012 kicks off on Thursday, July 12, and HuffPost Entertainment will be there for your all wall-to-Hall (H) coverage.

As usual, many of your favorite stars will be on hand at the San Diego Convention Center to debut their wares -- new footage, posters, trailers and even future projects (ahem, Marvel's "Guardians of the Galaxy" movie) will get unveiled over the four days of 'Con.

Wondering what films and panels you should keep an eye on? Check out HuffPost Entertainment's 10 most anticipated Comic-Con movie moments in the slideshow below. Make sure to return here over the next week for full Comic-Con coverage.

For a look at what to expect from the television panels at Comic-Con 2012, click here. 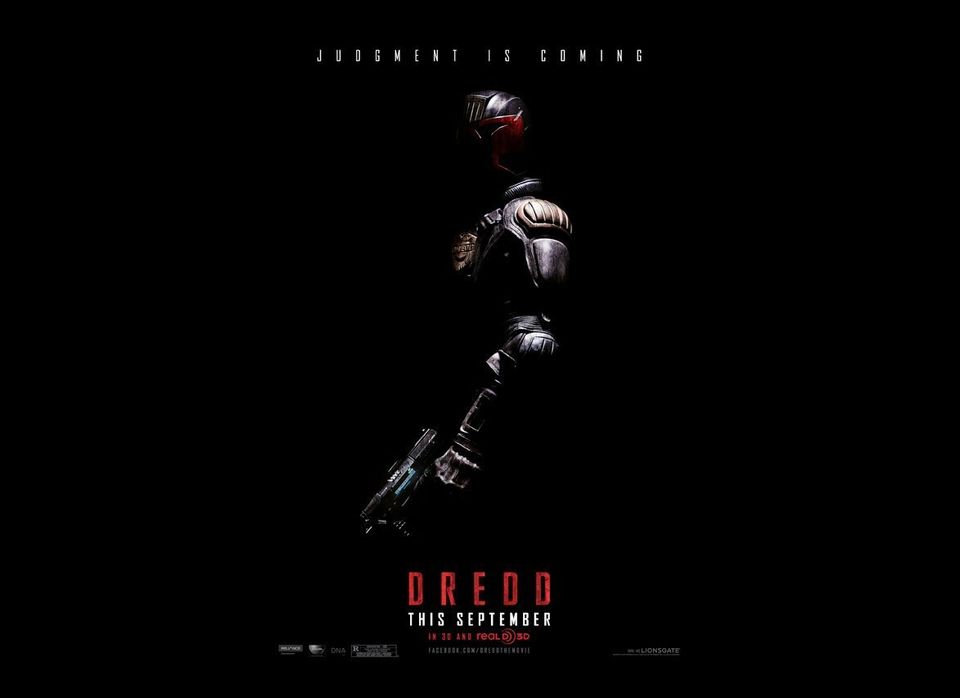 1 / 10
"Dredd"
The last two films to debut at Comic-Con -- "Scott Pilgrim vs. the World" and "Cowboys & Aliens" -- wound up stumbling at the box office. Lionsgate is hoping the same fate doesn't befall "Dredd," the comic book reboot that the studio will debut in San Diego this week. Karl Urban stars as the title law-enforcer, with Olivia Thirlby playing his young partner. The first trailer for "Dredd" made it look like the popular Indonesian action film "The Raid," which could be good for the geek-crowd in attendance. "Dredd" film hits theaters this fall.
Lionsgate