What's the most hated font in the world?

Most of you would probably answer: Comic Sans. A fair guess, given the sheer amount of CS-hating that exists online. (See here, here, here and here. And that's just on The Huffington Post alone.) A smaller segment would probably shriek, "Papyrus!", that 1982 creation that tries to mimic calligraphy but fails miserably.

Alas, you'd all be wrong. Because, thanks to a cheeky designers at Barth and Co., there is a Frankenstein font that puts all other typographical disasters to shame. That font is Comic Papyrus.

"Why waste valuable time bashing hated fonts individually?" creator Rob Barth wrote on his blog. "Now, thanks to Comic Papyrus from Barth and Co, you can diss two fonts at once!"

We reached out to Barth, wondering why on Earth he'd create such a hybrid. He replied:

"Well. The font doesn't really exist, per se. I merely designed the sample that is posted on my blog. I was really making a statement about the inordinate amount of time people spend bashing fonts online. I mean, there are font arguments on forums and in comments sections that go on for miles. Eventually everyone agrees that Helvetica is great and goes to bed. I wanted to provide a font that allowed critics to save time by hating both Comic Sans and Papyrus at once."

And there you have it. Hate on, dear design nerds. In case you were wondering, Barth agrees that Helvetica is the closest thing to a "best" font. "It can be used for almost anything without looking wrong," he added. "The worst font is Comic Sans. Or Papyrus. Or both." 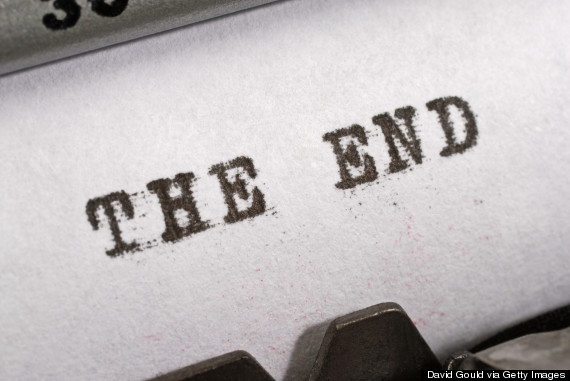