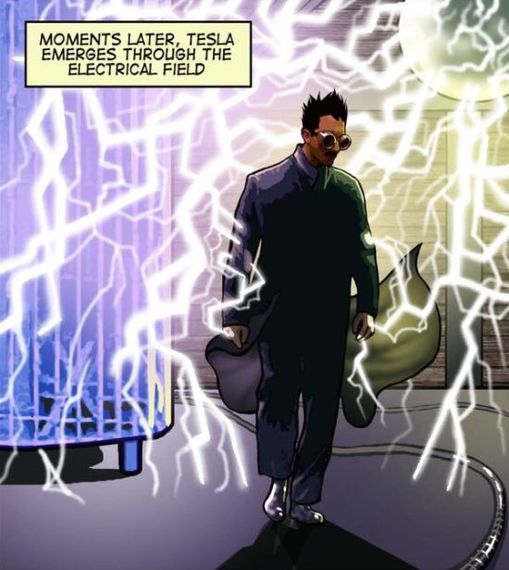 If we are to truly solve our energy crisis and become a space-faring species, then we must engage a lot more children today in learning about science, technology, engineering and math (STEM). However with our current education system, all the leading indicators say we are going in the opposite direction. As of this past year, the United States is globally ranked 25th in math and 17th in science, yet we will produce over 1.2 million STEM related jobs in the next 10 years but can only fulfill one-third of them at our current graduate rate. It's not that there isn't any interest in the subject of science or technology given how evangelized it is in the media, it's our approach to engaging and teaching kids today that is fundamentally flawed. We are still using a 20th century textbook approach for a 21st century classroom and it's not working.

During several of my high school classroom visits, I asked the kids what they wanted to be when they grow up. Responses ranged from being a writer to an engineer to a doctor. However, there was one student named Brad who caught me by surprise and said he wanted to be a stock broker. I asked Brad why, and he said it was because he really liked math and science but he didn't feel science liked him. I inquired further and he replied, "I don't seem to do well on my tests in science class, so I figured I would apply my math skills towards day trading." I thought to myself, here is a kid who is already interested in a STEM-related subject, but our teaching and testing methods are discouraging him to pursue it. How many other students are being turned away from STEM because we don't know how to connect with them in today's world? What are we missing?

With the advent of the 21st century sharing society, we are rapidly evolving into a hypervisual culture. Between all the major social media platforms, we are now sharing over 500 million pictures a day and that is expected to double every year. Last year, Facebook commanded the majority of these interactions, but kids today have already rendered Facebook obsolete. Their primary go-to apps are Instagram and Snapchat where all they see are picture streams with a few words in captions for context. This was first painfully conveyed to me by my young niece who told me "Facebook is for old people, I use Snapchat." Kids today are learning, communicating and sharing information via pictures, because each picture speaks a thousand words to them, and that's enough to tell them a story. They then scroll through 10 of these pictures in less than a minute and have essentially digested 10,000 words of information in a very short amount of time. Yet when they come to school, we hand them a thick textbook full of words with very little imagery and we lose them instantly. Reading straight text is too inefficient for them now. Kids today are hypervisual learners. 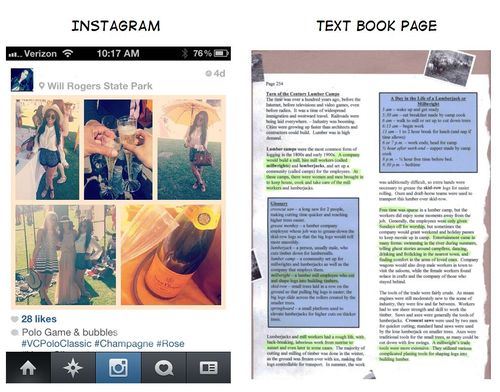 What if we took a visual learning approach to teach our kids today, much like we do in the real world? What would that look like and how would that work?

One solution that does not involve a massive technological and operational overhaul of our entire public school system is comic books! 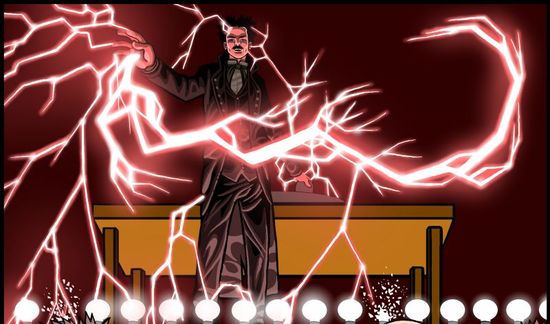 Much of what I learned about scientific concepts when I was a kid was through comics. Superman taught me about gravity, the X-Men mutants introduced me to the human genome, Ironman showed me the power of materials and invention, and the Hulk, well he taught me to stay away from radiation! I couldn't put these comics down. There was just something about the visual art and storytelling brought together that set my imagination on fire. Then when I was eight years old, I moved to India and noticed they had a slightly different comic culture. They had two main lines of comics: one on Hindu mythology, which included stories of our gods and goddesses and their battles to create and sustain the universe; and the other on India's history including the stories of kings and queens that ruled India over thousands of years and even modern day leaders like Mahatma Gandhi and how he inspired an entire revolution through non-violence. During one six-week monsoon season, I read over 100 of these comics and learned so much about our Indian history and culture in a very short amount of time.

Looking back, I recognized that our western mythology is covered by our superheroes, but there's not a lot out there on our real world heroes. This is what inspired me to create my first non-fiction graphic novel called The Inventor, which is based on the true story of Nikola Tesla and how he battled Thomas Edison during the AC/DC Wars to bring power and light to the four corners of the planet in the late 1800s. Nikola Tesla is known today as the father of modern electricity through his Alternating Current (AC) Motor, but it was his other inventions and ideas such as the radio, robots, remote control, oscillators, wireless communications and even wireless power, that set the blueprint for the 20th and 21st centuries. 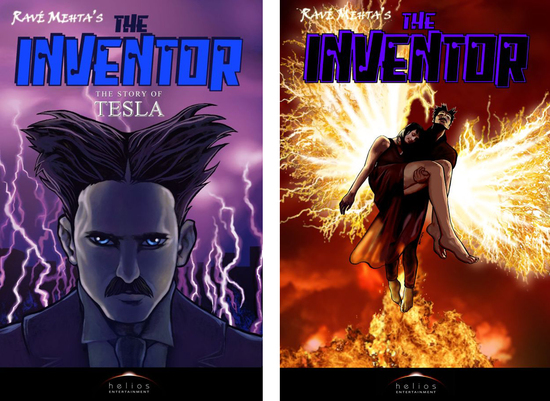 Since our launch at San Diego ComicCon in 2012, The Inventor has sold over 30,000 copies ranking as a top selling non-fiction graphic novel in the market. School teachers have been using it in the classroom with great success to engage kids to read and learn about the Second Industrial Revolution while also introducing and inspiring STEM topics through Tesla's ideas and inventions. Ashley Redfearn, the principal of Philadelphia's Tacony Academy Charter School, is designing an entire curriculum around the graphic novel approach to inspire their kids to become inventors and creators. Kelsey Evans, an Orlando-based teacher from Cornerstone Academy, decided to align the graphic novel with common core standards and is using it as a central piece to teach her U.S. History Industrialization unit. 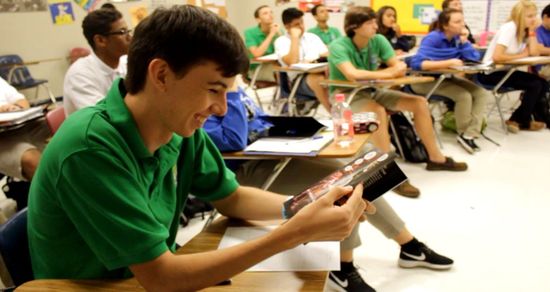 After Brad read The Inventor, he said he was much more excited about pursuing science again in school. His passion was reignited and now he had a real world role model (Nikola Tesla) to look up to who faced challenges far greater than our standardized tests. Yet, with patience, persistence and perseverance, Tesla went on to change the world more than once, and so can Brad.

Kids today are motivated through engaging and inspirational content coupled with social interaction. They learn significantly faster on their own and through each other than they do from us. All we have to do is ignite them; we just have to light their fire. And if we light their fire, not only can we empower a whole new generation of independent thinkers, but we could inspire an entire new culture of independent creators. Because in the end, those are the ones that change the world!

Given the success of this graphic novel, we are now planning on expanding The Inventor into a series that celebrates other prolific and inspirational engineers, scientists and inventors who used the power of their minds and imagination to create things that made a difference in our world. In addition to comics we are also expanding it to other artistic platforms like music, games, and film to make STEM exciting and fun again. 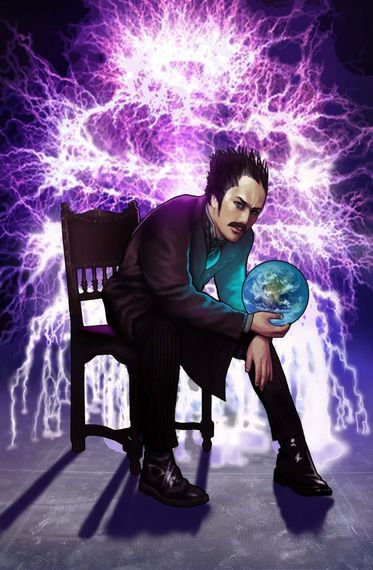