Coming out to family and friends in 2006 as young, aspiring scientists -- without Facebook, Twitter, or any form of 'social media' -- was an interesting experience. Coming out, again, in 2014 with 2.6 Million followers on YouTube, and another million combined through other platforms was something else altogether.

When we began AsapSCIENCE in 2012 we always knew we wanted to make it as inclusive and accessible as possible. A scientific understanding of the world has always given us the power and autonomy to enjoy the beauty and secrets of life, which we believe should be available to everyone. So, whether it be trying to break gender stereotypes within our scripts, or including stick figure drawings with a range of sexualities, it was part of our mission to include subtle references to the diversity of human culture. Even with these elements remaining discrete in our videos, we were quick to see the harsh reality that a gay stick figure could make somebody just as mad or upset as a gay person in real life.

Now, we've always known the YouTube comment section to be a special breed of comments -- one that only the bravest of souls dare navigate. But it was the persistence on a channel dedicated to science that really had us scratching our head.

The issue became more evident when we began our second channel, AsapTHOUGHT, in which we appear on camera covering a range of topics. We couldn't release a single video without the bulk of the comments referring to our sexuality; some innocently inquiring about it, while others outright attacked it. For us, these comments tend to be absolutely hysterical. We love to laugh it off, and frankly, there's just no other way to take them sometimes. But after seeing them time and time again, it became clear the importance of officially 'coming out' as gay, not only to dispel the chatter, but because we noticed a clear lack of openly gay personalities/role models in the science and education space. Sure, there is a strong presence on YouTube for the LGBTQ community across comedy, music or vlogging channels, but where are the channels that show people that you can be intelligent, thoughtful and successful while being gay? And that your worth in life is not solely dependent on your personality or looks? 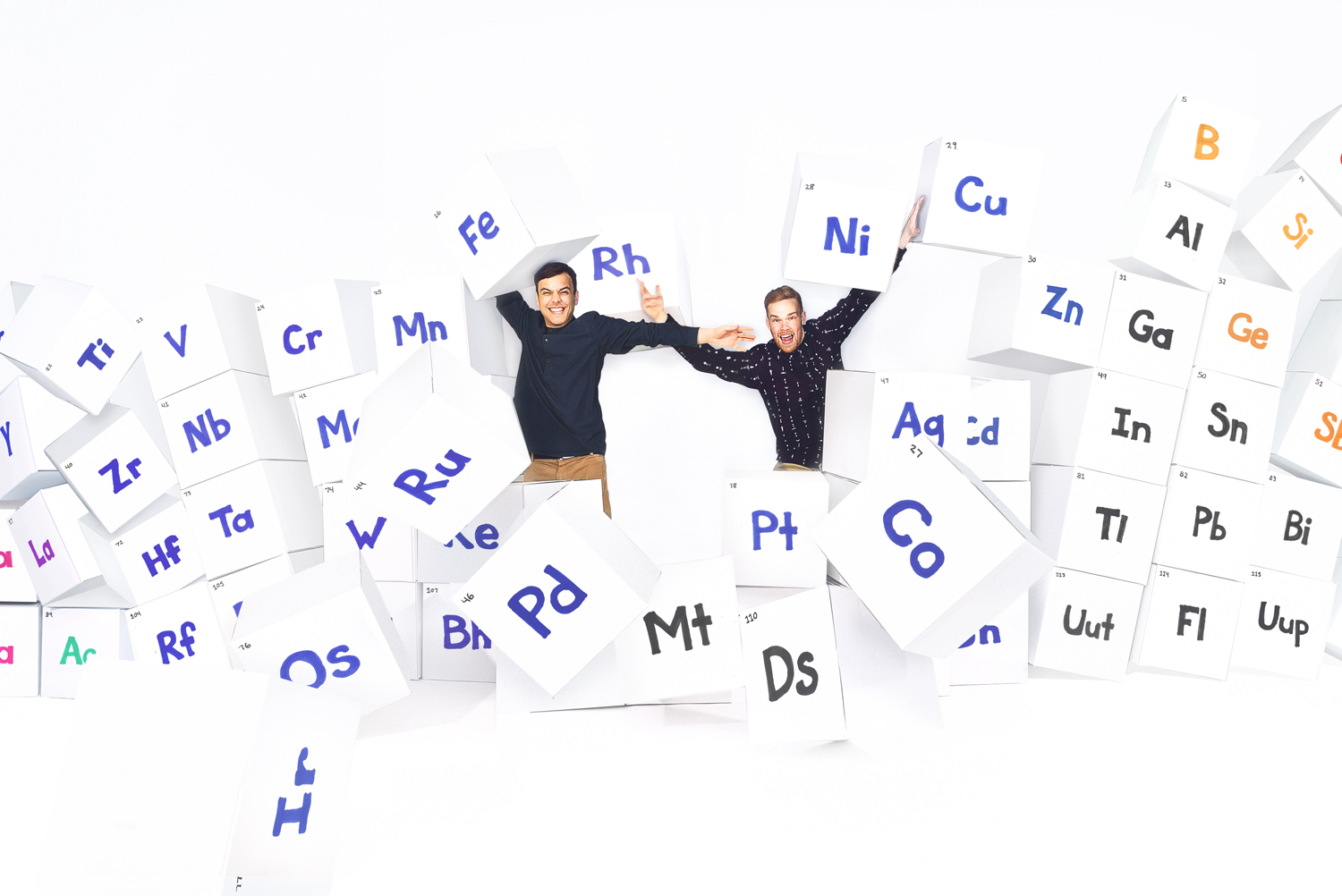 Women face a similar challenge in this space -- as soon as people see that there is a woman or a gay man behind an educational channel, the comments are immediately fixated on that and the disbelief at it all, and rarely on the actual science at hand. It was interesting to note that a lot of these comments, for us, were rooted in sexism: "Why are they so feminine" ... "Man up if you want to teach science." Of course, a lot of homophobia in general is a form of sexism used to make men feel less adequate for acting like females. But to that we say: What the hell is wrong with being a woman? So many are playing huge roles in science communication -- just look at Elise from 'I Fucking Love Science' as a prime example for the most followed science page on Facebook. We're proud to be feminine if it means we're in the same category as these women.

Even though the science field is often filled with progressive minds and liberal thinkers, there is still a long way to go. Of course, our sexuality should have no bearing on the science at hand -- and we try to keep it that way -- but it is so important to have role models of all different backgrounds, sexualities, genders or races, as a conduit to diverse thinking. More importantly, as a catalyst to inspire future generations of science enthusiasts.

Yes, we're gay. Now that that's out of the way, let's talk about how amazing science is!