by Camila Gibran and Svetlana Chirkova

We are watching a young airman carry out maintenance on a thermo-nuclear missile. He holds a long wrench and is fumbling with the socket. The socket won't fit, so he clamps the wrench down with his hand and leans his weight on it. The camera pans out to reveal the 70 foot drop bellow... As trained consumers of cinematic fiction, we are versed well enough in the tools of its arsenal to anticipate events moments before they happen. The causal links that build tension and bind 'could' to 'did' are there to trace. When the anticipated 'scary thing' happens, we congratulate ourselves for having anticipated it, the tension momentarily broken before the repercussions escalate it again. This foresight does not extend to the real world. The scene described above took place in the real world, on a September evening in 1980, with no cameras around or an audience to say "I knew it!" It was just another day on the job.

Command and Control, the newest collaboration of filmmaker Robert Kenner (Food Inc) and writer Eric Schlosser (Fast Food Nation) put the cameras where there were no cameras that night. The nonfiction thriller, based on Schlosser's book of the same name, recounts the events of the incident at the Titan II Missile complex in Damascus, Arkansas involving the most powerful nuclear warhead ever built in the United States. Told through a series of eyewitnesses: from the man who dropped the socket, to the engineer who designed the weapon, the clock ticks as the film pieces together the 9 hours that could have culminated in an explosion 600 times more powerful than Hiroshima. 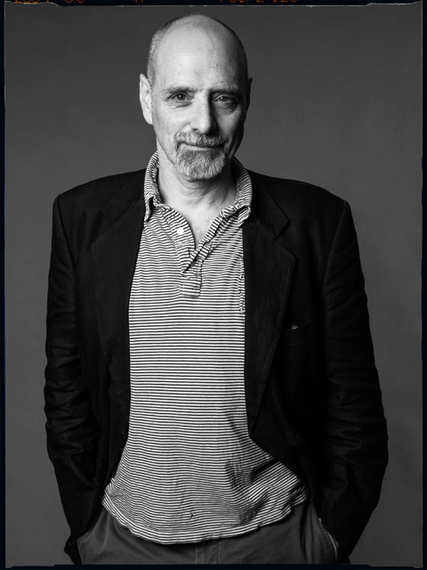 Schlosser: "What is interesting is that the film that Robbie has made in many ways resembles the book that I set out to write.

I was going to write a very thin book that was a minute by minute retelling of the Damascus accident, focusing a lot on the heroism of these young men who were risking their lives to save the missile and maybe save this country from a terrible catastrophe. What Robbie did was pare down to a kind of essence of the narrative; how difficult it is to control technology, the secrecy and the designers of the weapons not knowing how they would be handled on the field, and the people handling the weapons having no idea that they may be unsafe, and the government lying. All the main themes of the book are there in the story and so when Robbie said that he wanted to do it as a thriller, it made absolute sense." 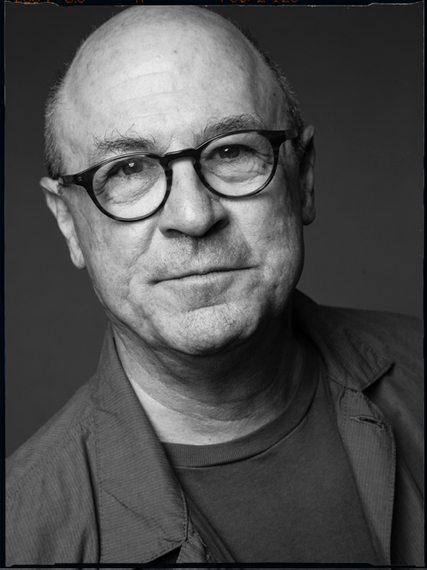 Kenner: "Yes, it's a narrative of the Damascus part of the story in Eric's book. This was a shrinking down of this incredible book to make it compact and to make a nonfiction techno-thriller, and in a way it became almost like a scripted film."

As we enter the lives of these young men, our hearts wrench while we watch them do everything in their power to save the East Coast from being wiped away. We follow the narrative, seeing mistakes being made, information being withheld, anticipating the next error, just like in any great piece of dramatic entertainment. But when we are reminded that this is not fiction, we start carefully watching the particulars with the hope to pinpoint exactly were something could be prevented. David Powell 19, fails to follow the checklist, drops the socket, takes two hours to inform his superiors, the commander put in place has no experience in the field... and the helplessness of human beings as they try to control this massively destructive technology becomes more and more apparent.

Schlosser: "They are using checklists, and you want to have the best checklist that you can possibly have but at some point you have to acknowledge that the checklist is not going to be able to handle every situation and the checklist is inherently flawed because it was devised by human beings."

Kenner:"But it's the technology. People make mistakes, someone dropping a socket can happen and in fact, earlier that week there was an accident where someone forgot to put a screw in and 12 weapons almost exploded... Or the seat cushion that was brought onto an airplane and almost caused world war 3. All of these are mundane human errors. People make mistakes, it happens all the time. But with these machines, there are low probability but high impact events. As Eric says in the film, someone dropping something shouldn't have such consequences, it gets called 'human error' but really it is a systemic error..."

The worst of what could possibly happen makes for tantalizing fiction. The words 'could' and 'would' open a parallel universe to the one we live in where all of the good and bad scenarios of dramatic fiction coexist. In the real world, those words become 'can' and 'will'. We live atop a thermo-nuclear powder keg left over from the time two most powerful countries in the world were fixing to explode each other out of existence. This is the world we live in, and to have the information and ignore it is to know that this world can end in human error.

Schlosser:"There so much denial, a profound denial of this reality and these missiles are literally underground, out of sight, or in submarines under the water, out of sight. We have to pierce through the denial and encourage people to confront this reality because we can do something about it. To live in denial is to eventually suffer the consequences and I prefer that we not."

Command and Control is now in theaters.
http://commandandcontrolfilm.com