Summer is over and here in the U.S. we're holding on for dear life as we sputter our way through the final nauseating stretch of this historically turbulent campaign season. Sure, these days it seems that with each successive election cycle the partisanship is worse, the rift between left and right is wider and the potential for catastrophic fallout is even more likely should the voting public be duped into selecting the wrong candidate (whoever you may believe that to be).

This time around both major party candidates are facing record low unfavorable ratings and amidst the panic, talk of expatriation wafts through the air like the smell of freshly salted freedom fries. From remarks made by a sitting Supreme Court justice to a recent ad by Spotify, it's hard to tell where the joking ends and the go bag begins.

I'd wager (with no hard evidence, mind you) that among those who've seriously considered the idea of flying the coop, Canada is a major contender for relocation. For one there's the proximity factor. Maybe more important, however, is the notion that Canada and the U.S. appear on the surface culturally similar enough that 4 to 8 years north of the border would feel virtually indistinguishable from life down south. Add to that the noise we get all the time down here about the soaring quality of life up there and it's kind of a no-brainer. Right?

Well, maybe not. When it comes to the American idea of the Canadian good life how much is truth and how much is the embellished wisdom of a well-meaning but economically-less-robust (just sayin') continentally-conjoined twin? Below I break down four of the most common beliefs about life in Canada and examine the truth behind them. Read on before booking your 2017 travel. 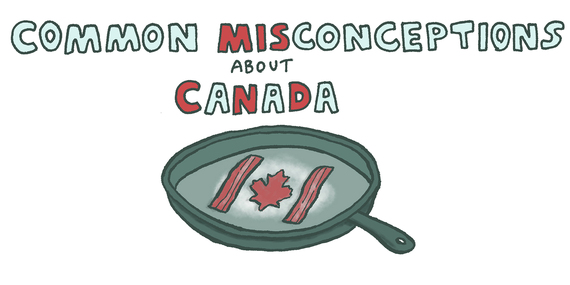 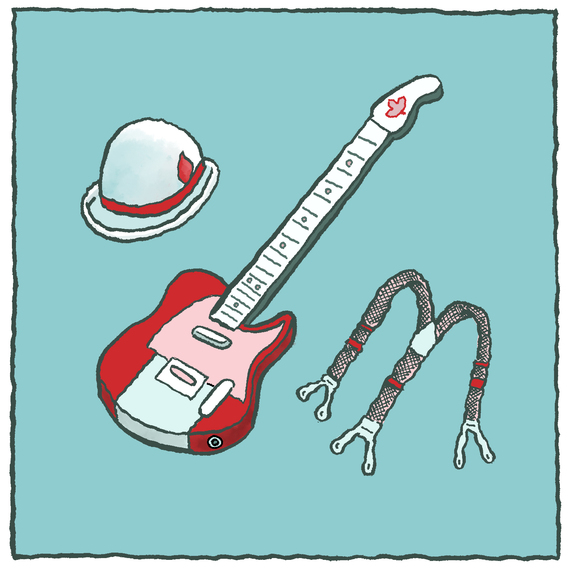 Misconception: Anyone wishing to start a band in Canada receives from the government an electric guitar, a one-size-fits-most bowler hat, a pair of suspenders and an opening slot on the Arcade Fire's next world tour.

Fact: While the Canada Council for the Arts appears to offer grants to a varied assortment of Canadian artists, FACTOR gives support to rising Canadian pop musicians, recording artists and recording industry professionals.

I found no evidence that the Canadian government has sway over the Arcade Fire's touring ticket, but the bowler hat could only help your chances. 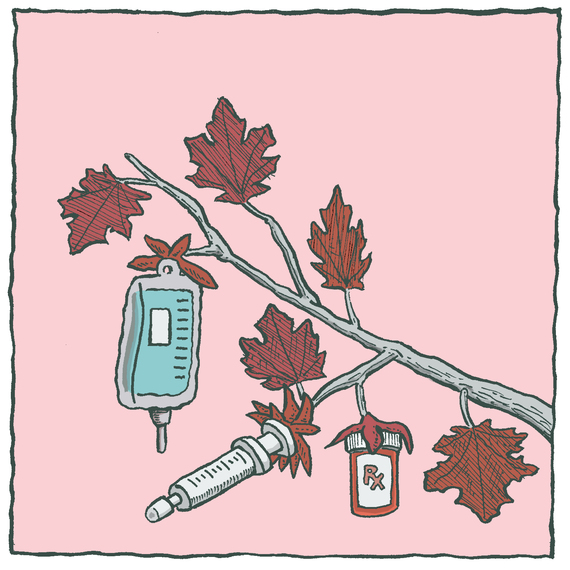 Misconception: Basic medicines and life-saving treatments grow on trees in Canada. Also, drinking the sap of a Canadian maple tree will give you the strength and derring do of a superhero northwest lumberjack.

Fact: Per Wikipedia, Canada relies on a publicly funded healthcare system which is mostly free at the point of service. Canadians overwhelmingly favor this public system and most would like to see it strengthened.

A Google search of "Drinking Sap of Maple Trees" brought me here. Do with it what you will. 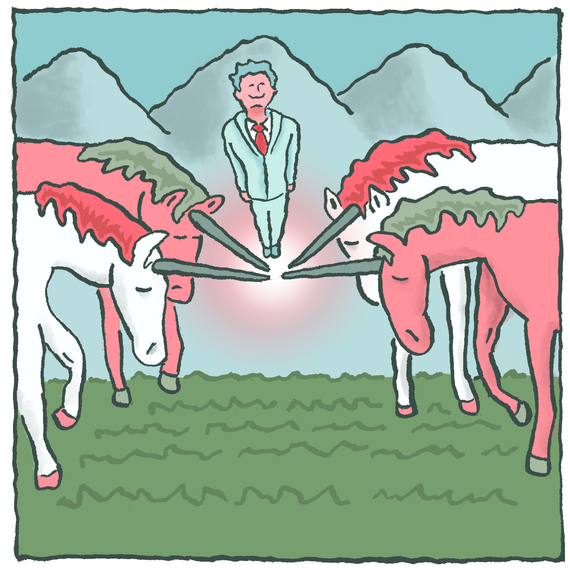 Misconception: Every four years a parliament of unicorns convenes in an enchanted field, the whereabouts of which are unknown, where they touch horns and generate a magical figure known as Prime Minister.

Fact: After about an hour's worth of research I'm still not 100% clear on how a parliamentary system works. However it seems that what I took for the Canadian federal government's home page was in fact a Justin Trudeau fan fiction website. 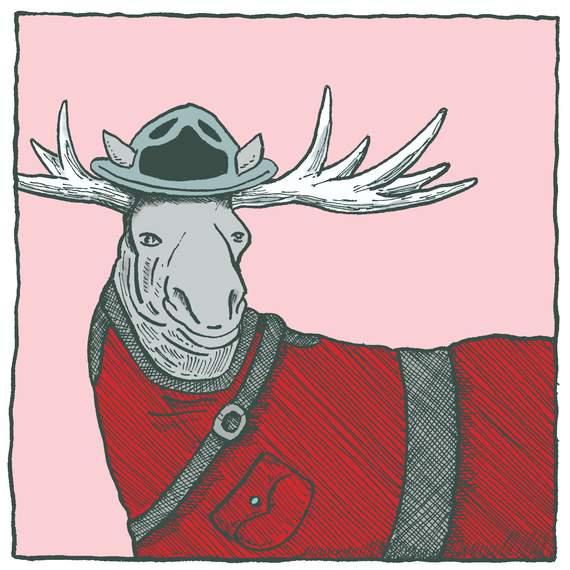 Misconception: In the Canadian justice system crimes are considered especially heinous. The dedicated and exceptionally good-natured moose who protect the Canadian people against crimes are known as Mounties. When off duty, they enjoy a handful of berries and a scratch behind the ears.

Fact: What?! No moose cops? To be honest, this is making Mexico look a lot more enticing should my horse not place first in November.