As a celebrity with a powerful platform, Oscar winner Common often speaks out with focused intensity about the struggles for justice, dignity and freedom -- as he did in his impassioned speech from the Academy Award stage last month. It's the kind of perspective that can only be delivered from the heart, and as a proud black man in America, Common says his own experiences have most certainly helped form his strong opinions about how we should treat one another.

In an Oprah.com interview celebrating the 50th anniversary of the historic Selma-to-Montgomery marches, Common talks about growing up on the south side of Chicago and learning to be proud of his ancestry and the "beautiful aspects of being black."

"I got to learn who I am as a black man in America, as a black person in America and to be able to embrace that," he says. "With embracing that, I'm also able to love others and not feel uncomfortable in any other situation because I know and recognize and value my blackness. I look at it as a gift and a blessing and it makes me honor and respect everybody else's tradition, culture and nationality."

Common says the freedom to be who we are is a God-given gift.

OWN celebrates the history behind the marches and the heroes of the civil rights era.

Common On Being Black In America: 'I Look At It As A Gift' (VIDEO)
Common 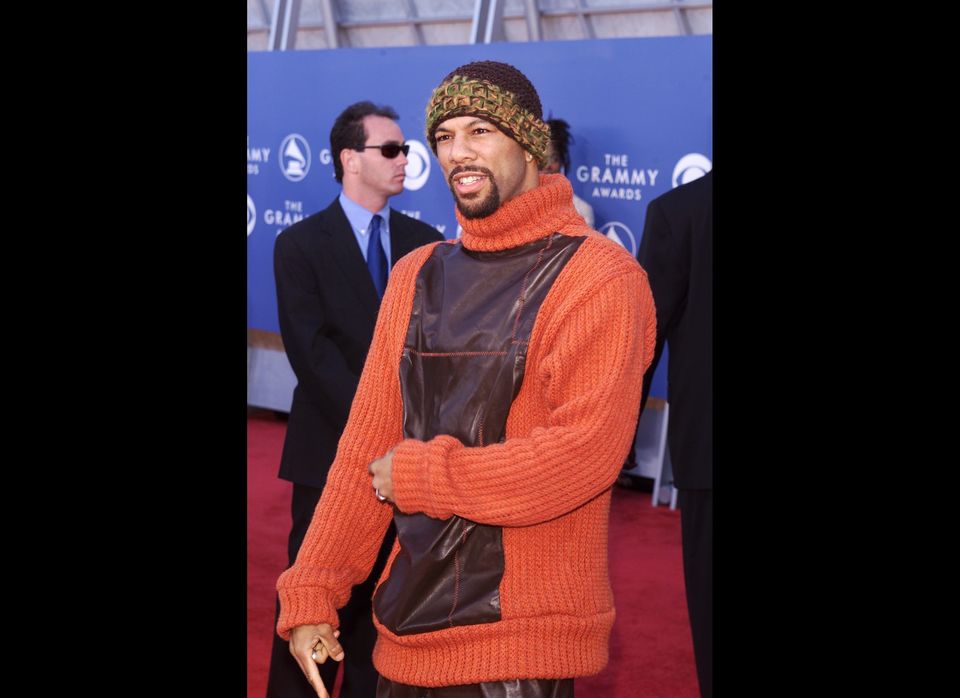