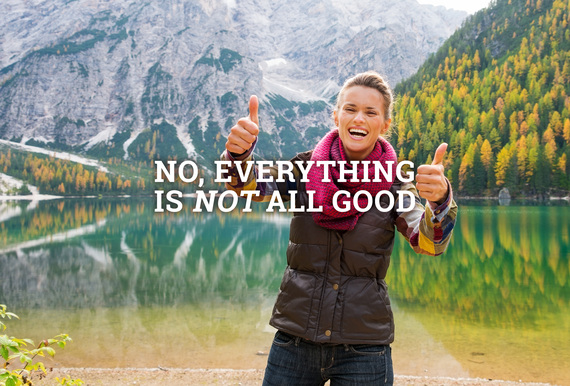 Traveling, in general, is an invitation to make mistakes. But when you visit other countries, those mistakes get magnified. Even if you're a seasoned globetrotter who knows that they charge for water in Europe or that time is a little relative in the Caribbean, you might still be unfamiliar with all the local customs. And you might find yourself in some painfully awkward situations.

So to help you avoid said awkwardness, we turned to the good folks of Reddit to learn what's considered offensive in countries around the world (in particular, things that most travelers might not know about). The 2,000-plus answers ranged from the seemingly obvious (don't crap on the street in Japan) to the bizarre (and possibly made-up -- don't wear matching socks in Luxembourg. Really?) Here are some choice highlights. 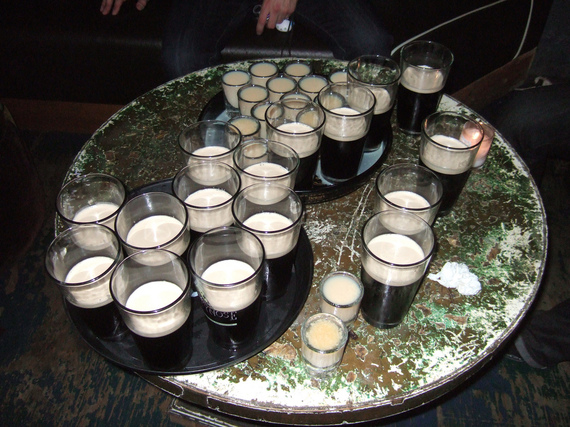 "Ireland; if you're in a pub/at a bar DO NOT order a 'Black and Tan' or an 'Irish Car Bomb'.
The former was the common name for the Royal Irish Constabulary Special Reserve during the Irish war of independence. They're infamous for their violent and extreme treatment towards the Irish people. Order a 'half and half' instead.
The latter is because we don't want to be associated with terrorists and people tend to make a mess drinking them.
There are a few places where it is okay to order these but they're more of an exception rather than the rule." - MisterDeclan

"Swedes have a HUGE sphere of personal space. If you're American, and you're talking to me, you are standing WAY too close to me. Shields up." - GyphonGuitar

"Costa Rica: Do not, I repeat, DO NOT slam on people's car doors. Specially taxis. Try to be gentle when getting in and out.
I wouldn't call it EXTREMELY offensive but people will definitely give you the stink eye for that. Some rude taxi drivers could even give you a bad time." - david_creek 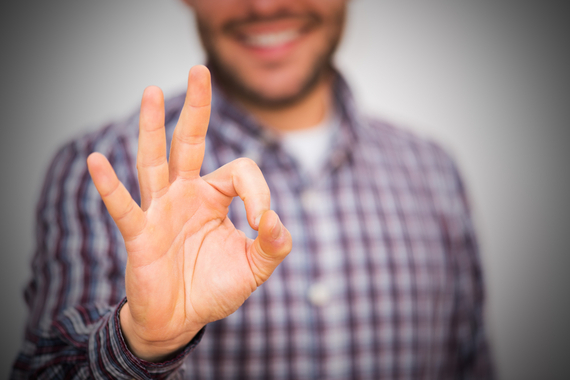 "Brazil here;
The 'OK' thing americans do with their hands means 'Shove it up your ass'. So don't do it.
Ronald Reagan committed the same mistake. - Ich_Liegen

"In Brazil, if you are going to eat, it is considered very unpolite if you don't offer some of your food to the person you are talking to. If you go to a restaurant, everybody in the table asks if people want a bite before starting eating. Even if you just have one chewing gum and it's the first time you met that person - you must offer it, unless you want to come off rude. To be fair, everyone understands that this is a social stigma, so most people just say "no, thanks" because the other person may not want to really split their food. But sometimes, when it is a very close friend's family, they may take you as unpolite if you do not accept the food. It is complicated because sometimes you don't know if you should accept or decline. It is VERY common to eat a whole meal while you're not hungry just to please your hosts. Sometimes you just offer food to the person standing next to you, even though you've never met and probably never will.
To be fair, curse words and calling names is pretty common and no one will be insulted by this. You can call your teacher a 'clever m**********r' and he will laugh it off." - popularproblems

UK: The "V" sign (with palm facing inward) is definitely not for "victory"

"The V for Victory (or 2) sign where the palm is facing towards you, so the back of the hand is facing everyone else. That's pretty offensive in Britain..." - taekwondo_girl_lily

Romania: Only give odd numbers of flowers

"Romania: do not give someone an even number of flowers. That's reserved for funerals." - moderatelyremarkable

To find out what common American practices are offensive in Poland, New Zealand, China, Japan, and more, get the full story at Thrillist.com!

The Biggest Mistakes You Can Make Traveling in Europe