This is the second of a five-part, weekly series celebrating Earth Day. 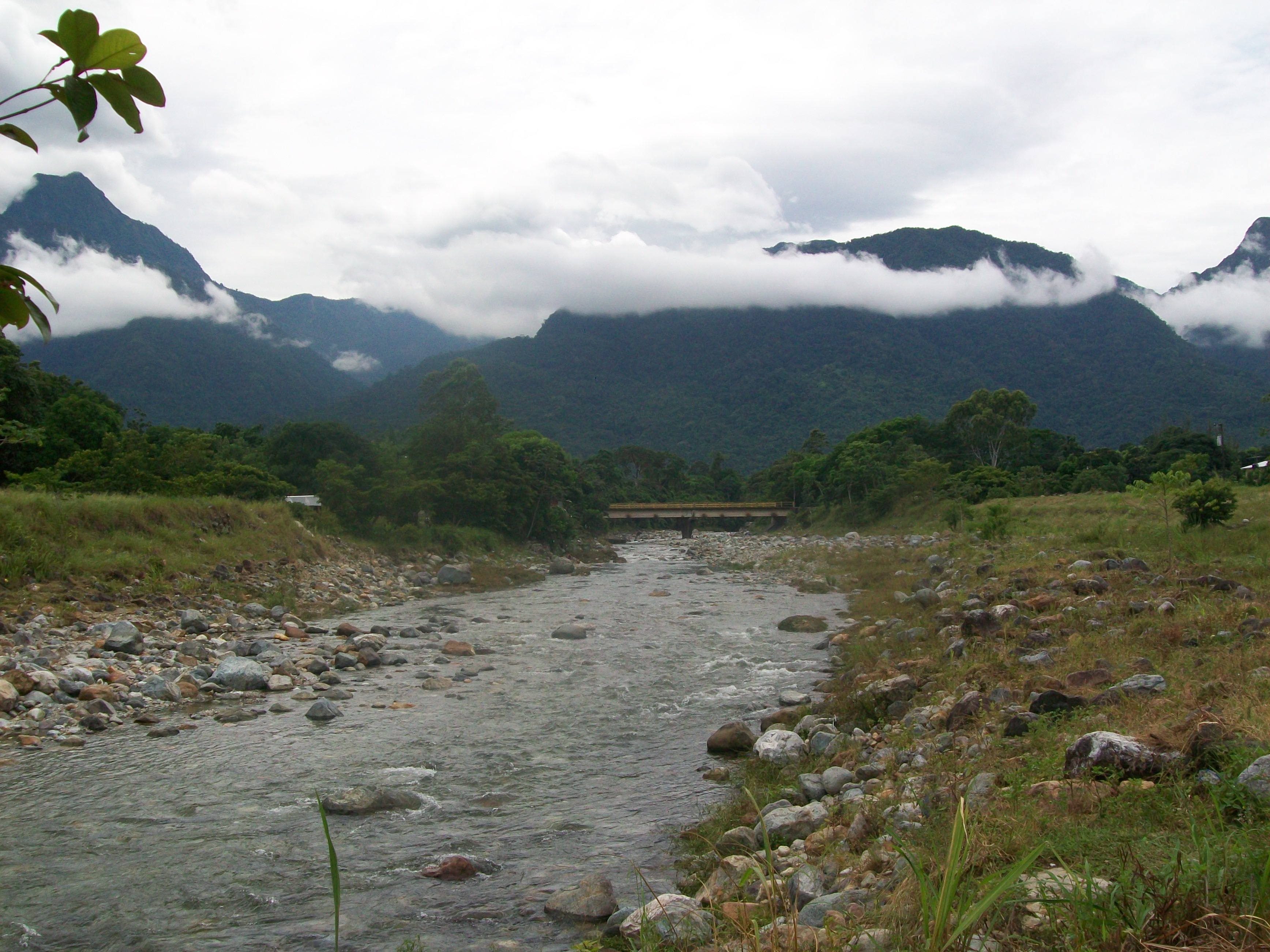 The biggest question facing our planet might be this one:

How do we protect, not what we own individually, but those indivisible goods we inherit, share, and yearn to pass on unharmed or enriched to our children? You know... those things we take for granted but can't survive without: like air, water, soil, forests, oceans, and diverse species -- treasures many call our "commons."

The "commons" comes with a lot of baggage, though.

As a young woman just beginning to think about the big questions, the whole idea of the commons had just been slammed. At the time, a framing metaphor capturing a lot of imaginations was the "tragedy of the commons," the title of a 1968 Science Magazine article by ecologist Garrett Hardin. What stuck was the idea that, because each of us is motivated to pursue our immediate self-interest, anything held in common gets trashed -- even though the effect is to mess the whole thing up for everybody.

The idea grabbed people, I think, because it fit into the bigger frame that humans hate rules. But however memorable Hardin's "tragedy" metaphor has proven to be, it's mistaken. Sure, instances abound of exactly the behavior he spoke to -- like today's massive ocean overfishing. But the classic commons -- grazing animals in seventeenth-century England, for example -- generally worked well, as do many modern examples. In Törbel, Switzerland, communally owned grazing meadows, forests, irrigation systems, and roads all function well and have for at least five centuries.

Then, history in our thinking about the commons was made again: More than forty years after Hardin's powerful metaphor, the late Elinor Ostrom received a Nobel Prize in economics for showing the conditions under which commons do work: when participants make and enforce fair rules for their use.

Certainly, we know that a commons fails -- as global climate chaos proves -- when power imbalances are so extreme that it's not possible to hold each other accountable. Part of the problem is that when a small minority is in control, the rest of us can feel off the hook and fail at the basic human task of protecting what we love. A great place to keep learning about the commons is at OntheCommons.org.

The point of commons care is to prevent harm before it occurs. And that means learning to "think like an eco-system," developing what I love to call an "eco-mind." From a perspective of connectedness, we shift from the dominant way of thinking about solutions -- doing less harm to something outside of us--to that of positive alignment within our ecological home.

We come to see natural treasures no longer as merely divisible property but as gifts protected by boundaries we create and honor, knowing that all life depends on their integrity.

The shift is underway.

In Ecuador, for decades indigenous people have fought to keep oil companies from despoiling rain forests. And in 2010 they finally won. The UN Environmental Program and the government of Ecuador signed a first-in-the world agreement to keep oil reserves untouched forever beneath the Yasuni National Park -- a rainforest that's almost the size of Connecticut. In exchange, the world's nations -- because we'll all benefit -- are establishing a $3.6 billion trust, to be forfeited if the oil is ever drilled. Ecuador gets to use the interest earned, about 7 percent, or $252 million each year, for conservation and green energy, as well as for health and educational programs benefiting the indigenous people.

So, if you're one who doubts the human capacity to think long term, as any commons requires, let this sink in: In a poll before the Yasuni deal was settled, three-fourths of Ecuadorans opposed oil drilling, effectively relinquishing a near-term financial gain of $7.2 billion in revenue. Costa Rica made a similar choice with its moratorium on oil exploration.

Rules for commons care involve a lot more than big-time treaties and reserves.

In India, for example, it's what neighbors take on together. Since the 1990s, villagers have been cooperating to ensure their forests' regrowth. Today about 10 million rural households take part in roughly 100,000 forest-management groups. Each creates and enforces rules to prevent overuse of nearby woodlands. Motivation is high, especially for women, because firewood still provides three-fourths of the energy they use for cooking. So, groups with a larger proportion of women -- a quarter or more -- have done particularly well in improving forest condition, reports economist and environmentalist Dr. Bina Agarwal.

The forest-management groups, working in collaboration with the Indian government, cover a fifth of India's forests, and they're likely a reason that India is one of the few countries in the world to enjoy an increase in forest cover since 2005.

On the other side of the globe, Costa Rica fosters commons care with another strategy: rules rewarding landowners who maintain forests, which both absorb carbon and protect the watershed for the benefit of fisherpeople and farmers. In 1997, the country created another rule, a carbon tax of 3.5 percent on fossil fuels, and began using the income to pay these forest protectors -- now numbering about 7,000. Another rule, a water tax on big users, like hydroelectric dams, farms, and suppliers of drinking water, goes to pay villagers for keeping rivers clean.

Besides being a major source of income for poor people, the approach has also enabled Costa Rica to reverse deforestation, says Carlos M. Rodríguez, the country's former environment minister. In the mid-twentieth century, Costa Rica's rate of deforestation was among the worst in Latin America. But just since the 1990s, its forests have spread at an amazing speed, from only covering a fifth to now covering half the country. 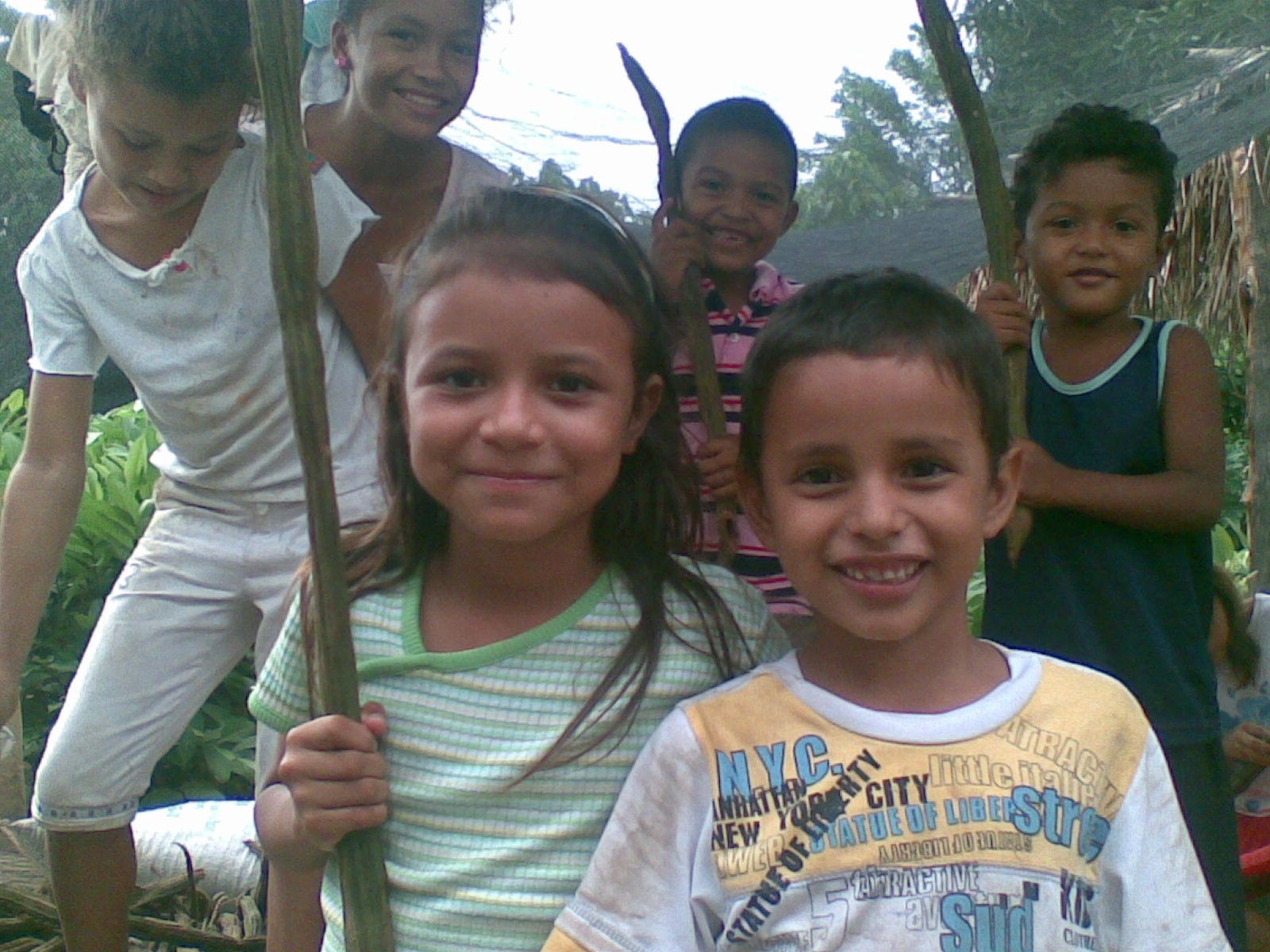 What's more, these democratic committees are self-sustaining: maintained through voluntary (yes, voluntary!) payments that cover potable water and maintenance of water infrastructure. In fact, EcoLogic reports, a nearby mayor was so inspired by the Associations' success that he took the lead on a similar initiative in his village.


Adapted from EcoMind: Changing the Way We Think to Create the World We Want, new April 23, 2013 in paperback from Nation Books.