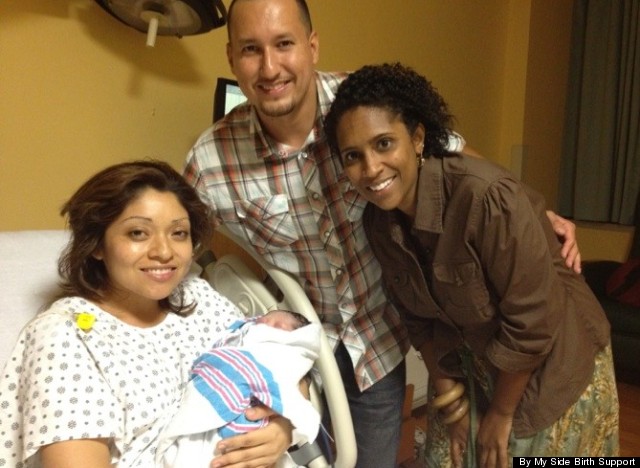 The 30 Best Places In The World To Be A Mother