Thanks to a Reddit user, you can play the "Journey to the Center of Hawkthorne" video game inspired by the Study Group's battle against Gilbert Lawson (Giancarlo Esposito).

You can download the game here, and if you need a refresher, check out NBC's official episode description of "Digital Estate Planning" below.

Take a look at what to watch on TV this week.

'Community' Game: Fan Creates Real Version of 'Journey to the Center of Hawkthorne'
What To Watch: June 4-10 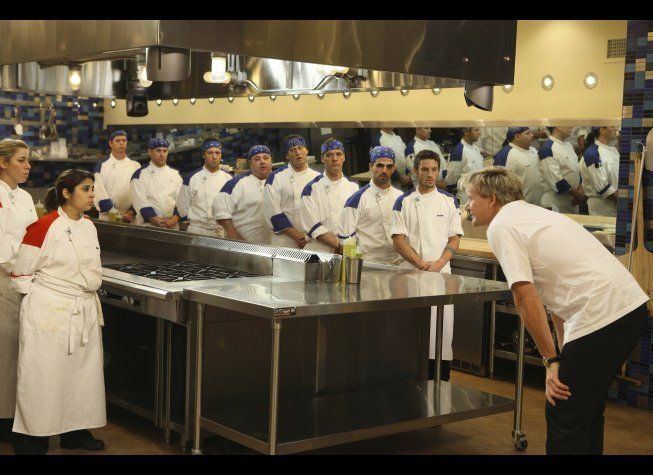