Once the "Order" part is done and the two think they've discovered the culprit, "Law" begins with "The Wire" actor Michael K. Williams serving as judge ... reluctantly. Leslie Hendrix, a veteran of "Law & Order," "Law & Order: SVU" and "Law & Order: Criminal Intent" also guest stars. Hendrix played Dr. Elizabeth Rodgers in more than 250 episodes across the "Law & Order" franchise. Like any typical "Law & Order" episode, there are twists and turns as Jeff (Joel McHale) eventually realizes the plot is a lot thicker than anybody suspects.

Check out photos from the episode below. 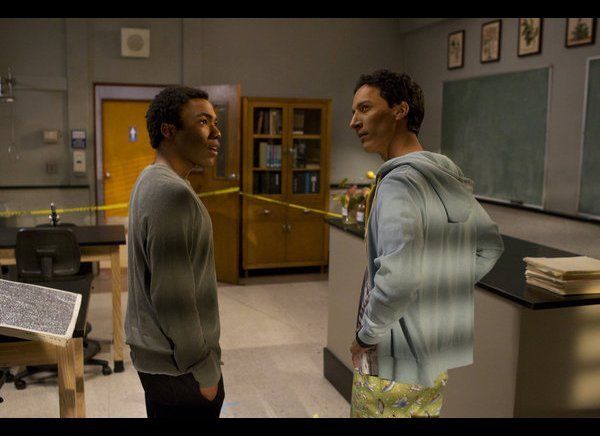 1 / 7
What would Lennie Briscoe do?
Donald Glover as Troy, Danny Pudi as Abed.
NBC