When a company declares Chapter 11 bankruptcy, it stays in control of its assets, works out a plan with the courts to pay its debts, and ideally comes back stronger than before. It's happened to some companies that you wouldn't expect to go bankrupt, possibly because they've turned things around and are now doing pretty well.

The Texas Rangers
Despite a strong 2009 record, the Rangers were hurting financially. Players who weren't even playing for the team anymore, namely Alex Rodriguez, were owed a back salary. As a result of a $575 million debt, the Rangers filed for Chapter 11 in 2010 and the team was bought by a group of investors. Since then, the team has been American League champions twice, though it has fallen short in the World Series. 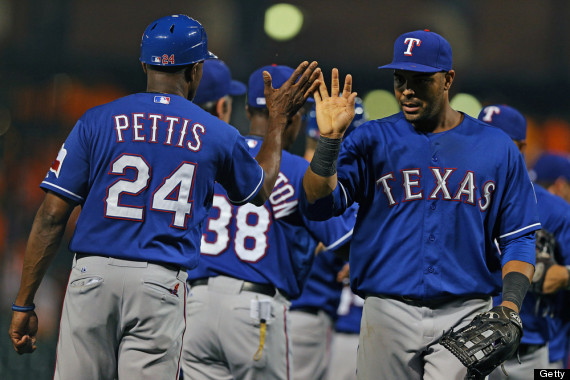 Marvel
Marvel Comics' bankruptcy is perhaps most surprising given the company's recent success at the box office. But in 1996, Marvel filed for bankruptcy after its stock dropped about 80 percent that year. Luckily, the industry has soared back to life and Marvel is a dominate force once again. 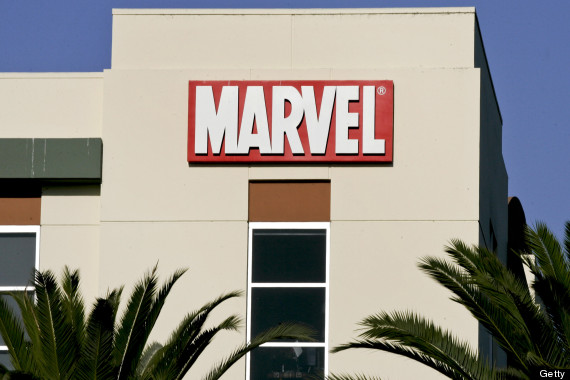 The Chicago Cubs
The Cubs' 100 year losing streak is well known, so bankruptcy should be a foregone conclusion, right? Well, although the team's on-the-field performance has been lacking, Cubs games have one of the best attendance records in Major League baseball, landing in the top 10 every year for the last decade. But in 2009, the team filed for bankruptcy after its owner, the Tribune Company, had also filed for Chapter 11. The Ricketts family then purchased the Cubs for $845 million. 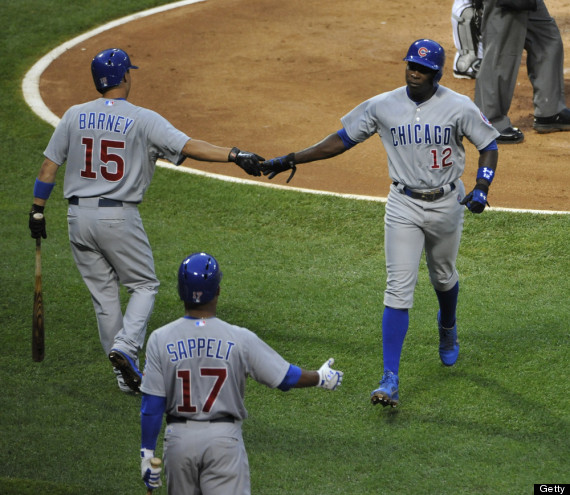 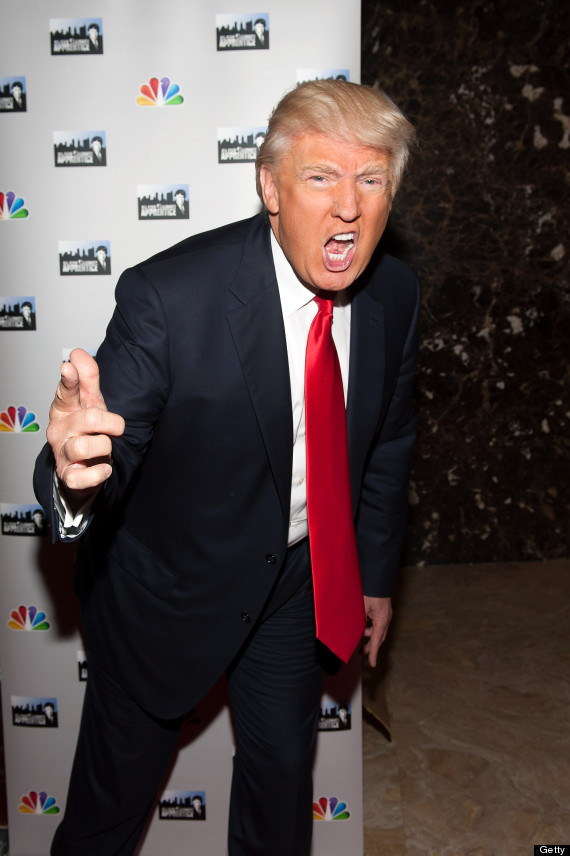 Sbarro
Sbarro is the pizza place that so many people say they hate, but still secretly visit when they're desperate. The company filed for bankruptcy in 2011 to restructure, and the deal reduced the company's debt by an estimated $200 million. Sbarro has more than 1,000 locations around the world. 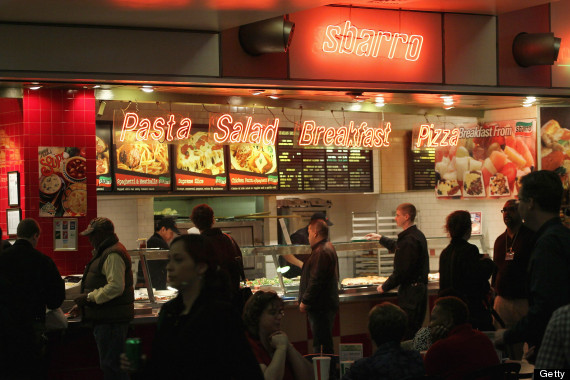 Six Flags Entertainment
The amusement park company filed for bankruptcy in 2009. By the fourth quarter of 2007, it owed $2.5 billion, but has now reduced its debt to a little under $1 billion. Investors are taking note of the improvements, with shares up 32 percent this year. 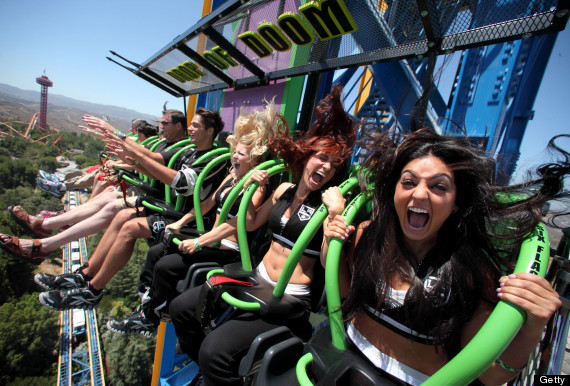 Texaco, Inc
An unprofitable oil company? In a time of billion dollar subsidies, it sounds crazy that a company could fold dealing in black gold. In the 1980s, though, Texaco was in a brutal legal battle with Pennzoil and ended up owing the company $10.5 billion. It filed for bankruptcy, got its house back in order and was bought out by Chevron in 2000, creating what is now one of the largest companies in the world. Ah, now that's the Big Oil we know and love. 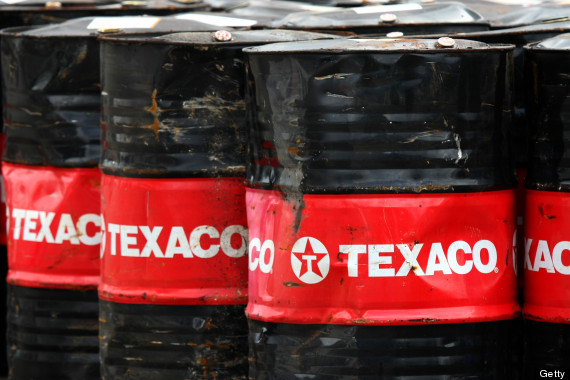 The Pittsburgh Penguins
The Penguins finished the regular season with the best record in the Eastern Conference, though the team was eventually knocked out of the 2013 Stanley Cup Playoffs. But the team was once saddled with debt and had to file for bankruptcy in 1998, its second time doing so. The Penguins owed more than $90 million and the team was eventually bought by former player Mario Lemieux. He is still part owner today, and the team seems to have rebuilt itself into a competitive franchise. 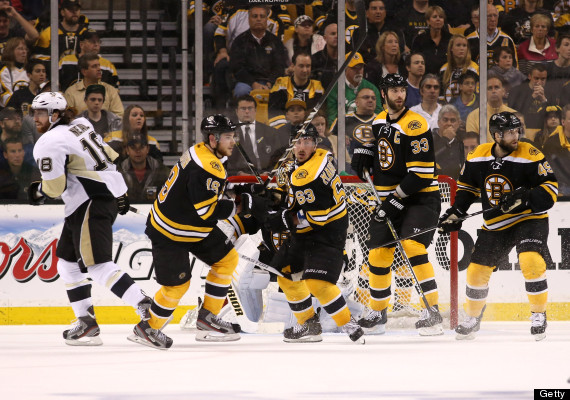