Winning at workforce diversity isn’t easy; the inclusion puzzle has confounded countless companies striving to cultivate a culture that values people from all backgrounds and abilities. But companies that do work towards achieving a more diverse workforce are reaping the benefits: improved morale, broader perspectives, more authentic marketing and brand positioning, and yes, sometimes even a healthier bottom line.

To make a big impact on corporate culture, companies need to make big moves, and big moves usually come with risk -- a scary deterrent in corporate America. In partnership with Monster, we’re profiling a few companies that have boldly taken those risks and made a substantial commitment to employee diversity, to the benefit of all workers.

The NFL Implements The Rooney Rule

In 2001, it was clear that the NFL was woefully behind in terms of diversity in leadership. At a time when 70 percent of the players in this entertainment juggernaut were black, only 6 percent of coaching jobs were held by minorities. The unceremonious ouster of black head coaches from the Minnesota Vikings and the Philadelphia Eagles that year was the last straw for fans and commentators.

Enter the “Rooney Rule,” named for Pittsburgh Steelers owner Dan Rooney, then-head of the league’s diversity committee. Established in 2003, the rule aims to increase diversity in the NFL’s coaching ranks by requiring team franchises to interview at least one minority candidate for all coaching and general manager job openings, or face a hefty fine. 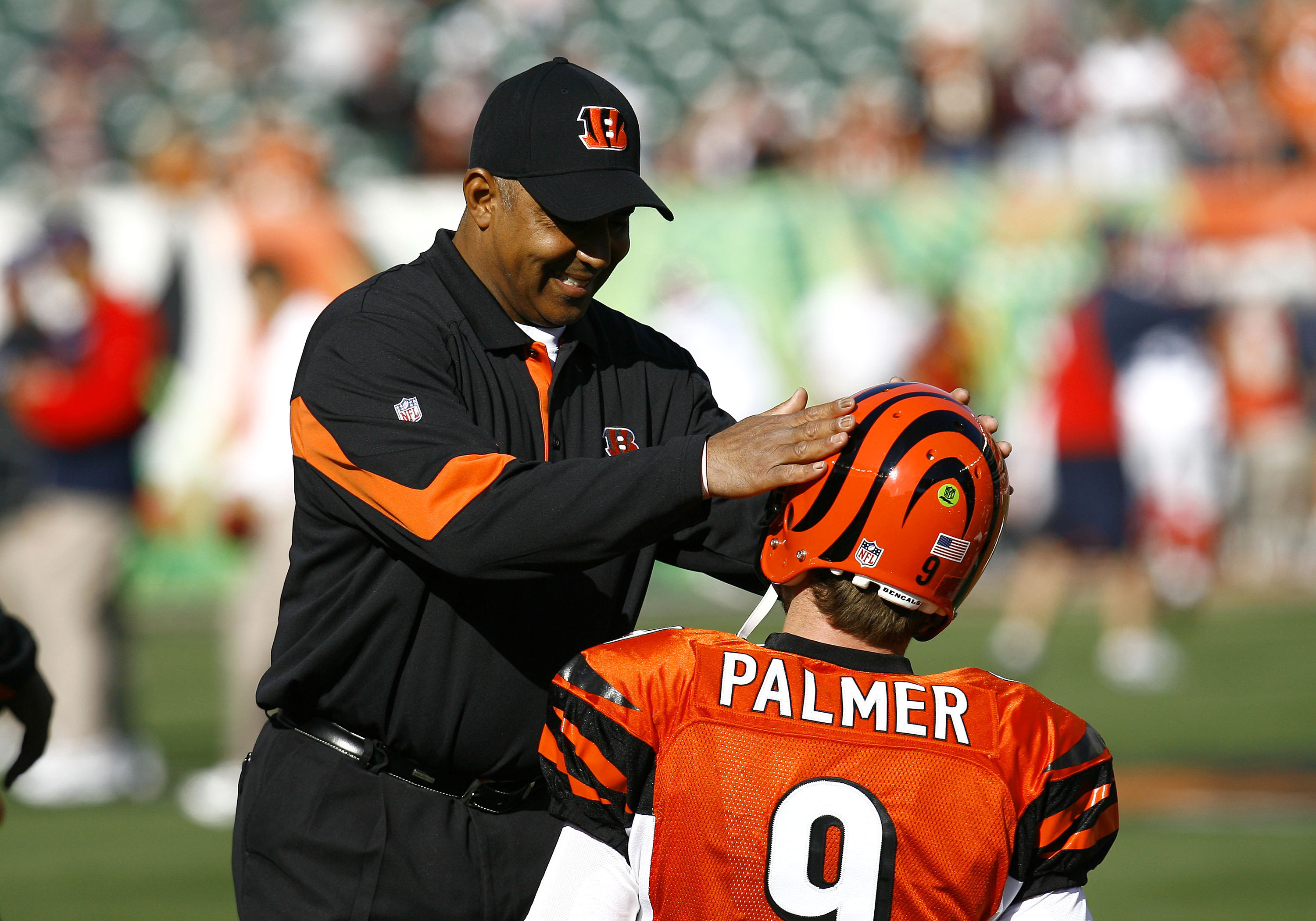 Marvin Lewis, the head coach for the Cincinnati Bengals, was hired in 2003 (via AOL/Jim Renaldi)

By 2006, the share of minority NFL head coaches had risen to 22 percent, a clear sign of improvement. But the Rooney Rule has been criticized for not bringing lasting change: The numbers were back down to 9 percent by 2013. To bolster the measure further, the NFL created an advisory panel of revered football legends to put its stamp of approval on a short list of minority candidates every year. The NFL is even looking at adapting the rule to boost female executive hires throughout the league.

Perhaps the biggest impact of the Rooney Rule has been felt far from the gridiron. Eager for diversity solutions, organizations from a wide cross-section of industries -- from Facebook to Hollywood production companies to the Pentagon -- are implementing their own versions. The NFL may not quite be ready for an endzone celebration, but they’re making real progress nonetheless.

People with disabilities aren’t always top of mind in workplace-diversity discussions, but they could definitely use the advocacy. Often discriminated against in the hiring process, they faced an unemployment rate of 12.5 percent in 2014, more than double the rate of those with no disability. 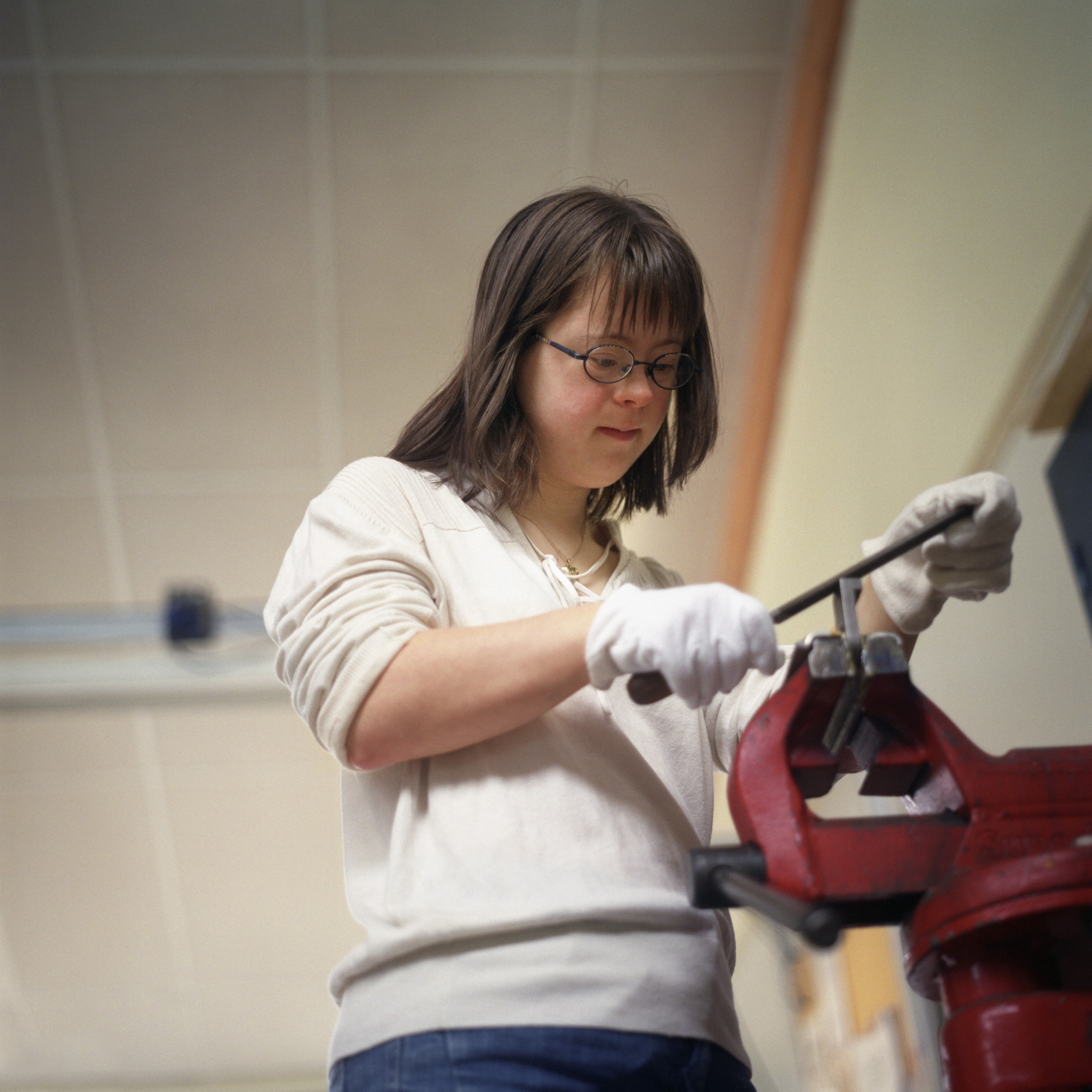 That’s where mega-retailer Walgreens saw an opportunity. When building a distribution center in Anderson, S.C., in 2007, the company made an ambitious proposition: fill 30 percent of the 800 positions with workers who had a range of intellectual and developmental disabilities. By adapting the on-site training program to suit disabled job-seekers and by working closely with local agencies for people with disabilities, Walgreens was able to hire beyond its 30 percent target. What’s more, the company found that the center operated 20 percent more efficiently compared to others in its fleet, citing increased productivity, lower turnover and a highly motivated workforce.

The success of the program inspired a movement of disabled worker inclusivity, with other companies copying the Walgreens model, as well as the launch of an #ImInToHire advocacy campaign spearheaded by business heavyweights such as Mexican multibillionaire Carlos Slim. Walgreens proved that doing the right thing can also be good for the bottom line.

The #OscarsSoWhite controversy, prompted by a lack of diversity among actor and director nominees, might have you believe that Hollywood as a whole is missing out on minority representation. But where the silver screen may be failing, the TV industry is finding its way, guided in large part by ABC.

In recent years, the actors, the crews and the mindsets reflected in ABC programming -- a lineup that includes “black-ish” and “Fresh Off the Boat” -- have been refreshingly diverse. And executive producer Shonda Rhimes, a trailblazer in her own right as a black female showrunner, owns an unprecedented full night of primetime real estate with the popular dramas “Scandal,” “How to Get Away with Murder” and “Grey’s Anatomy.” In the universes she and others at the network have created, women and people of color aren’t sassy sidekicks fighting for relevance amid a lily-white cast. They’re complex, fascinating characters who keep millions of viewers hooked, and therefore are commanding serious ad dollars for the programs. The network’s recent slates have displayed even more diversity, such as “Quantico,” a drama helmed by a South Asian actress, and “Dr. Ken,” a comedy headlined by Korean-American “Hangover” star Ken Jeong.

This approach, championed by network execs like Paul Lee, paid dividends during the 2014–15 season, as audiences flocked to ABC’s offerings, helping the network finish first among the all-important 18- to 49-year-old demographic by spring. Numbers are softer this year, but producers are confident that stronger ratings are coming. And to underscore its commitment to diversity, ABC in February named Channing Dungey as president -- making her the first black executive ever to helm the entertainment division of a major network. 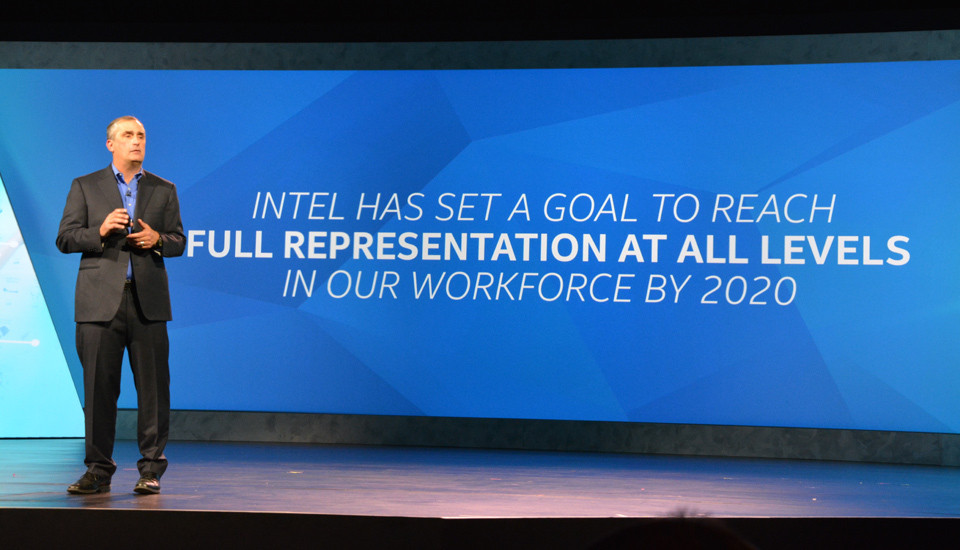 In 2014, under intense public pressure, tech giants like Facebook and Google finally released internal data on employee diversity. As many suspected, the numbers were discouraging.

But true to its solution-oriented spirit, the industry got right to work teasing out fixes to Silicon Valley’s challenge of recruiting and retaining diverse talent, from entry-level coders up to the C-suite. Arguably none of the biggest tech companies have jumped into the fray with as much gusto as Intel and Pinterest have. 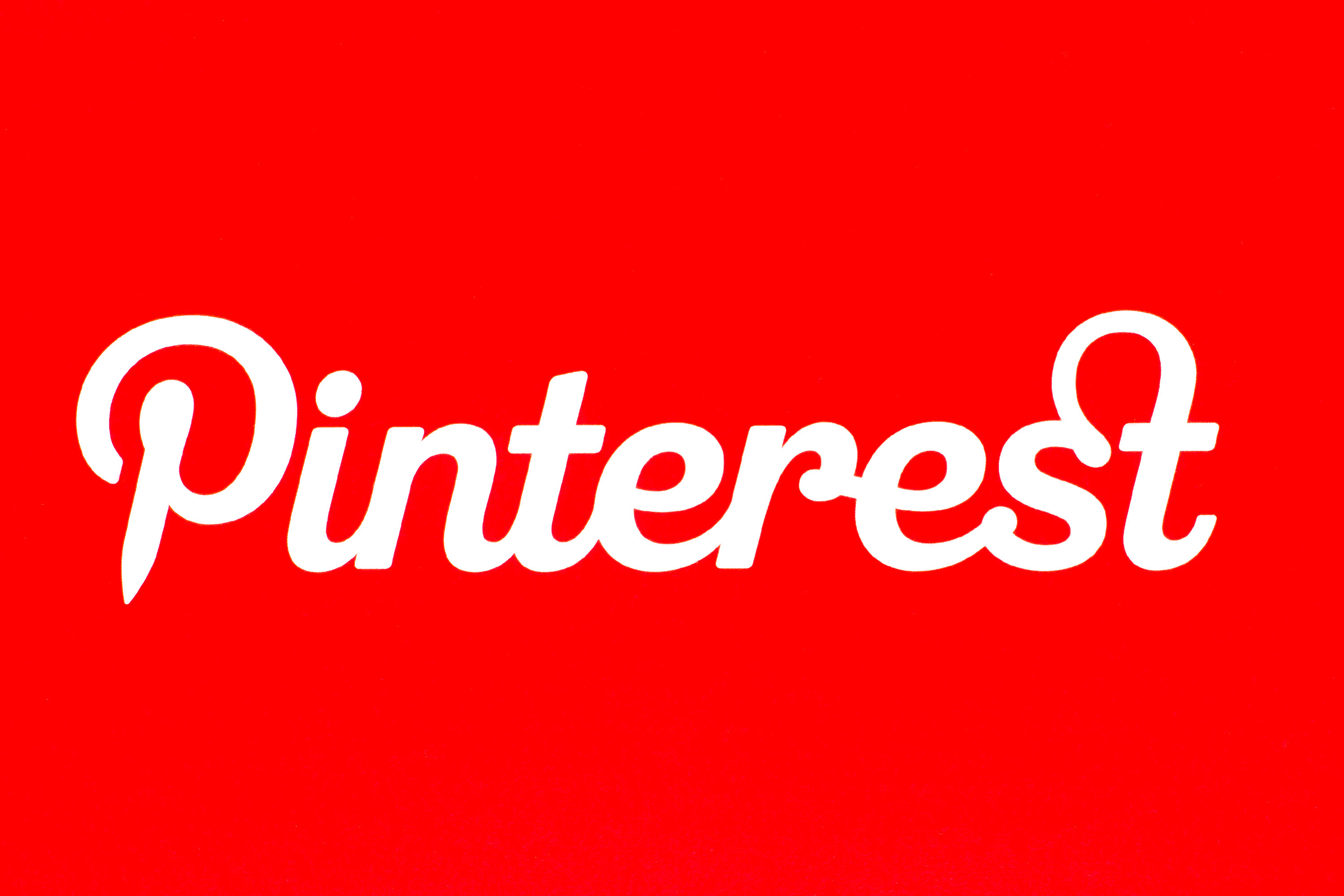 In 2015, social media site Pinterest earned praise from industry watchers for going beyond basic transparency about its mediocre diversity stats. Instead of keeping quiet about next steps, Pinterest put it all on the line, publicly setting aggressive targets for hiring and retention of women and minorities in 2016. The company then checked off one of its most important goals by installing its first-ever Chief Diversity Officer in January.

Intel announced its own $300 million program in 2015 to achieve “full representation” of women and minorities in its U.S. workforce by 2020. In July, recognizing that employee referrals -- one of the main pipelines for finding new hires -- wasn’t helping, the microchip manufacturer followed up by doubling referral bonuses to a cool $4,000 for employees who successfully helped recruit women, minorities and veterans. That’s paying far more than lip service to the importance of diversity in the workplace.

Monster’s core mission is connecting candidates of all backgrounds to jobs they love. Find opportunities here.