Hobby Lobby was just one of dozens of for-profit companies that challenged Obamacare's so-called contraception mandate, which requires companies with 50 or more employees to cover FDA-approved forms of birth control as part of their health care plans.

Many of those companies -- there are 48 of them with cases pending in lower courts, according to the National Women's Law Center -- are "closely held," meaning Monday's Supreme Court decision likely frees them to deny contraception coverage to their employees if they have a legitimate religious objection. (A closely held company is one where the majority of outstanding stock is owned by five or fewer people, according to the IRS.)

HuffPost read the court filings of these cases to determine which of those companies were easily identified as being "closely held" and how many employees were likely to be affected.

So what happens next for all these companies?

"These companies with cases pending, they will probably just go to court and file something simple, saying, 'In light of Monday's decision, we should prevail. We should be exempt from complying with this rule,'" says Louise Melling of the American Civil Liberties Union, which filed amici briefs on behalf of the government in some of these cases.

Melling said she thinks this "will happen very soon."

Here are some of the next companies that will likely win the right to deny contraception coverage to their employees: 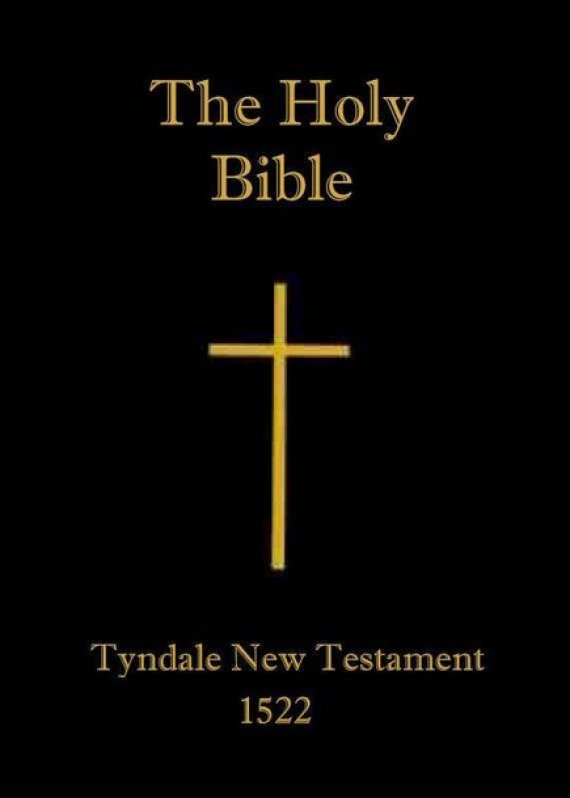 This Christian book and Bible publisher, which sued the federal government in 2012 over the Affordable Care Act’s requirement to cover contraception, said in a statement provided to HuffPost that it was “delighted” with the Supreme Court’s Hobby Lobby decision.

“We hope the way is now clear for our court to rule that Tyndale House Publishers is not obligated to provide early abortion-causing items, which we find morally objectionable,” the statement said. Tyndale House, which is based in Illinois, has 260 full-time employees, according to court documents. Among other things, the company is known for publishing the works of evangelical icon and Focus on the Family founder James Dobson.

2. Trijicon
Trijicon, a Michigan-based company that makes rifle scopes, is no stranger to church-versus-state controversies. In 2010, it was revealed that the manufacturer had been stamping Bible verses onto its gun sights, many of which were used by U.S. and British soldiers in Iraq and Afghanistan. (The company later agreed to stop the practice.) In August of last year, a district court granted Trijicon a preliminary injunction in its case challenging the federal government’s mandate that companies with more than 50 employees provide coverage for birth control or pay a fine. Trijicon has more than 200 employees, according to the court filing.

Above, a rifle with a scope made by Trijicon.

3. Encompass Develop, Design & Construct
The owner of this Kentucky-based architecture and construction firm also sued the government last year, saying that the Affordable Care Act’s requirement to cover “abortion-inducing drugs” would lead to a “wrongful taking of human life” that, as an evangelical Christian, he found “sinful.” The case is currently pending. Encompass has about 70 employees who could be affected by the Hobby Lobby decision.

4. Holland Chevrolet
Holland Chevrolet is a West Virginia-based corporation that sells and services cars. The company provides health insurance to about 150 full-time employees, according to court documents from its 2013 case against the U.S. Department of Health and Human Services. Company owner Joe Holland, a born-again Christian, says in the lawsuit that it is “profoundly immoral” to “endorse any form of abortion.”

6. Barron Industries, Inc.
Barron Industries, a family-owned metal casting and machining company based in Michigan, was granted a preliminary injunction by a district court last year in its case challenging the contraception mandate. The company, which has 56 full-time staffers, holds mass for employees at its own on-site chapel, according to the Thomas More Law Center.

7. Zumbiel Packaging
Zumbiel Packaging, a privately owned company in northern Kentucky that makes packaging for consumer products, filed suit against the Obama administration last year, saying that the clause of the Affordable Care Act requiring them to provide certain types of contraception violated the company’s religious beliefs and constitutional rights.

8. Eden Foods
Eden Foods is a natural food company based in Michigan that has 128 full-time employees, according to court documents. The company also sued the government last year, saying the requirement to provide FDA-approved contraceptives was “an unprecedented despoiling of religious rights.” Though a district court denied Eden Foods the injunction it had requested, late last year the company asked the Supreme Court to review that decision. 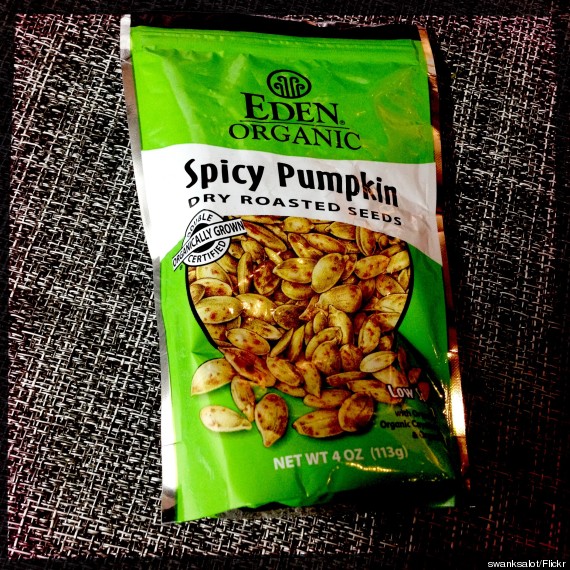 Eden Foods is one of dozens of companies poised to deny contraception coverage to employees.

9. Ozinga Bros.
This concrete maker in Illinois has more than 750 employees, and sued the government in May 2013 for forcing it to provide FDA-approved forms of contraception in its health care packages. The Hobby Lobby decision means Ozinga, a closely held company, probably won’t have to.

10. Korte & Luitjohan Contractors
Korte & Luitjohan is a construction company based in Illinois with around 90 full-time employees, according to court documents. The company sued the government in 2012 over the contraception requirement and was denied an injunction, but that decision was later reversed. The case is currently pending.

11. Hart Electric LLC
Hart Electric is an electrical-component maker based in Illinois with 54 employees, according to court filings. The company’s owners sued the Obama administration in 2013 over the Obamacare contraception mandate, and the case is still pending.

12. Sioux Chief Manufacturing
Sioux Chief, a company in Missouri that makes plumbing products, also sued the government last year over the mandate, and the case is still pending. The company employs 370 people full time at its location in Missouri, according to court documents.

13. Beckwith Electric
Beckwith Electric, a family-owned company in Florida that makes micro-processor technology, sued the government last year, saying it had a conscientious objection to covering “abortifacients” for employees. The case is currently pending.

14. Randy Reed Automotive, Randy Reed Buick, Randy Reed Nissan, Randy Reed Chevrolet
These family-run car dealerships in Missouri, which have around 179 full-time employees, also sued the federal government over the ACA requirement to cover contraception. The companies’ case cites a “deeply held religious belief that life begins at conception” as its objection to the contraception. The case is currently pending.