Cremnophobia is spreading among American companies. That’s the snazzy word for “fear of cliffs,” and in this case it’s that fiscal one that everyone’s talking about.

As it turns out, there are a variety of reasons companies are panicking over the series of spending cuts and tax hikes, set to take effect next year if lawmakers can't reach a deal. Some industries, let's say beer makers, for example, are even nervous about potential new taxes that might be included in an eventual deal to avoid the fiscal cliff, AdAge reports.

The cliff-hype may be most evident in the announcements from more than 170 companies to issue special dividends. This will put extra cash in the pockets of shareholders who can expect to see dividend taxes increase from 15 percent to around 43 percent if Congress fails to act, according to Investors.com. Wholesaler Costco in particular plans to spend $3 billion to issue the dividends.

Other companies are channeling their agitation over the fiscal cliff into pushing for tax credits. Coca-Cola, among others, is lobbying especially hard to avoid the tax hike on dividends.

Meanwhile CEOs from major financial firms especially have pushed for spending cuts to social programs like Social Security and Medicaid, even while calling for tax cuts on profits earned abroad, according to a new report from the Institute for Policy Studies.

Here are some other freaked-out companies below: 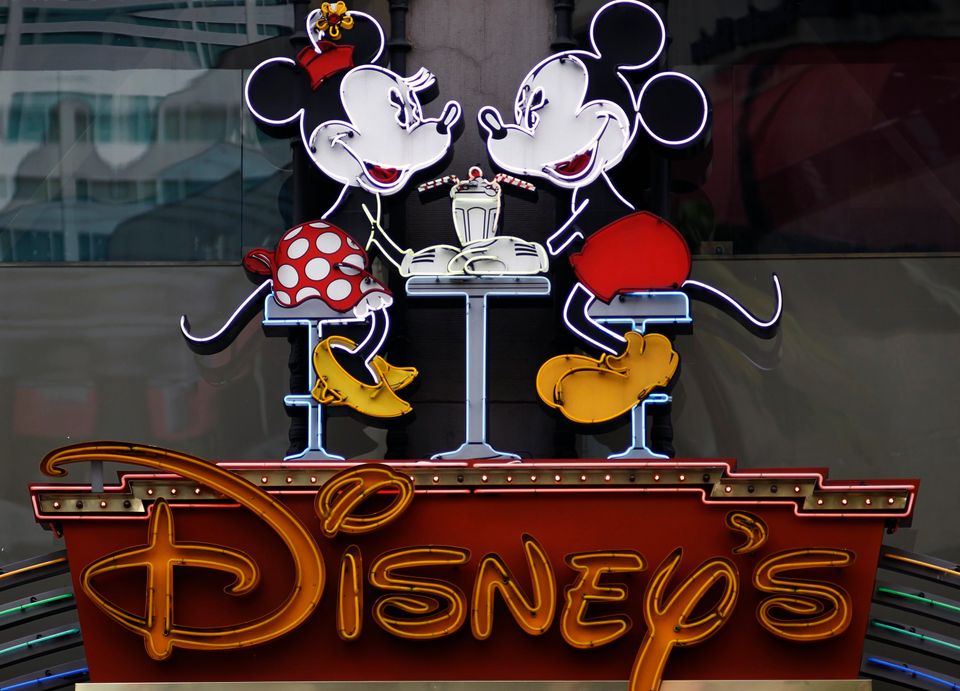