It’s been six years since Congress raised the federal minimum wage, which stands at a paltry $7.25. Some companies aren’t waiting around any longer.

A week after Walmart said it would bump its roughly 500,000 lowest-paid employees up to $9 per hour in April, T.J. Maxx, Marshalls and other chains owned by TJX Companies announced a similar plan to hike wages for hourly workers.

The moves could mark a turning point for the entire economy as more major corporations feel pressure to lift workers’ wages.

Here’s a list of major companies that aren't waiting around for Congress to give hourly workers a raise: 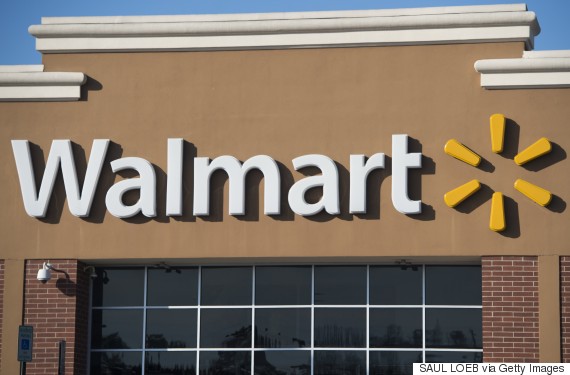 Months after protests by workers who said their paltry wages forced them to seek government assistance, Walmart vowed to raise baseline pay to $9 per hour this April. The company promised to increase that wage to $10 per hour next year.

“Overall, these are strategic investments in our people to reignite the sense of ownership they have in our stores,” CEO Doug McMillon said on Feb. 19. “As a result, we firmly believe that our customers will benefit from a better store experience, which can drive higher sales and returns for our shareholders over time.”

As the world’s biggest retailer, the move could ripple throughout the economy, stimulating more consumer spending and pressuring other retailers to increase baseline pay. 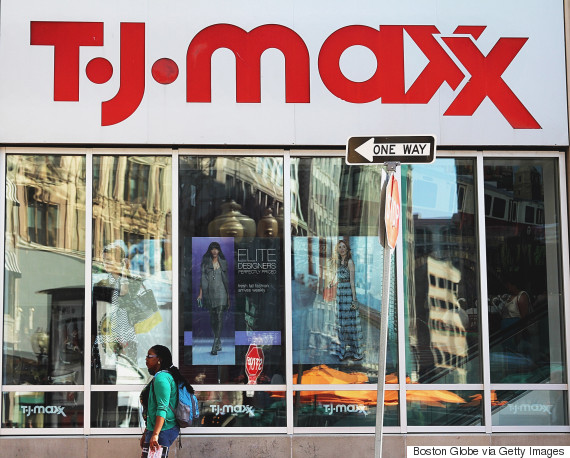 On Thursday, TJX Companies -- which owns T.J. Maxx, Marshalls and other department store chains -- announced plans to hike its baseline wages to $9 per hour in June, and then to $10 per hour in 2015 for workers who've been at the companies for at least six months. The move came just six days after Walmart vowed to do the same. 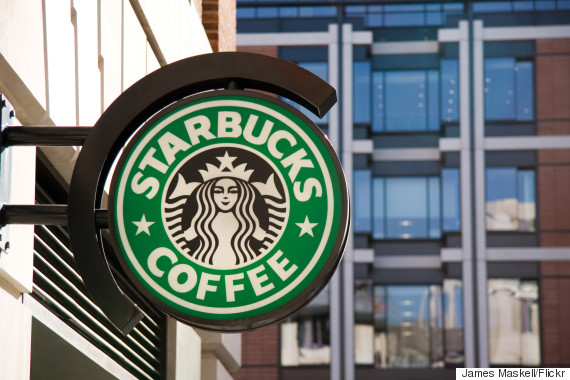 Last October, Starbucks promised to increase wages for its baristas and shift supervisors. The raises, tailored to the individual employees’ pay packages, were slated to go into effect last month. The company did not offer specifics on the size of the increases.

“The new rates will ensure we are paying a competition wage that better positions us to attract and keep the best partners,” said Troy Alstead, the coffee chain’s chief operating officer.

Ikea will peg its minimum wage in different stores to MIT's Living Wage Calculator, which estimates the minimum living wage a worker needs to make depending on where he or she lives. IKEA said none of its wages will fall below $9 an hour. The new rates took effect Jan. 1, 2015.

Last February, Gap Inc. announced that it would raise minimum hourly pay for workers across all of its brands to $9 in June, and to $10 an hour in June 2015.

Costco's starting pay is $11.50 an hour, and the average employee there earns $21 an hour, not including overtime. About 88 percent of Costco workers also benefit from company-sponsored health insurance, David Sherwood, Costco's director of financial planning and investor relations, told HuffPost in 2013. 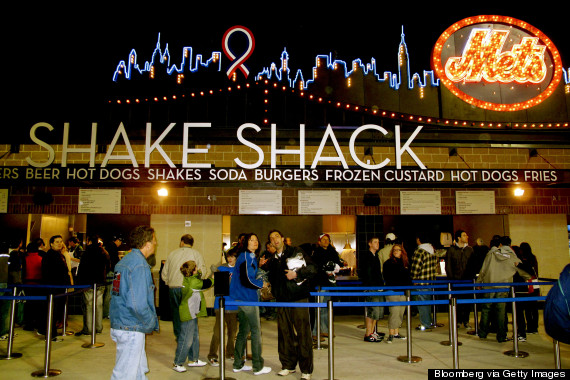 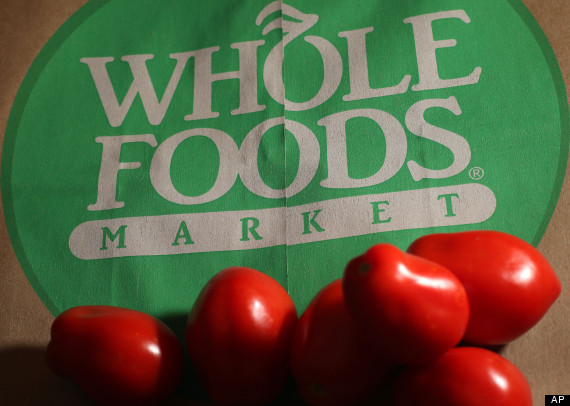 EDITOR'S NOTE: A portion of this article was previously published last June.