It's no secret U.S. companies save billions of dollars by doing business overseas. A recent Senate investigation revealed Apple paid a 2 percent tax on $74 billion in income by channelling profits through its offshore subsidiaries. And last month's tragic factory collapse in Bangladesh was a bleak reminder that some of America's most iconic brands rely on labor overseas to produce cheap clothes.

But offshore certainly isn't the only way to go. This week Motorola Mobility, owned by Google, became the latest company to bring manufacturing, and hence jobs, back home with plans to open a plant in Texas, the Washington Post reports. The move, which will create around 2,000 jobs, will make it easier for engineers to make design tweaks as well as allow for faster shipping, proving there are more reasons for companies to bring jobs home than just good publicity.

Indeed, over 50,000 jobs have been "reshored," as it's called, in the past three years, according to Harry Moser, president of the Reshoring Initiative, a non-profit dedicated to showing some U.S. companies the benefits of doing business at home. He says altruism has little to do with why most companies end up returning manufacturing to the states.

"When companies actually sit down and take a hard look at the numbers they often realize that they failed to take into account all the costs of doing business offshore.," Moser told The Huffington Post over the phone. "When they take things like inventory carrying cost, quality control, impact on innovation and protection of intellectual property into account, for example, they realize it's sometimes better to keep things at home."

For the reasons Moser points out -- as well as factors such as rising production costs in China -- big name companies like Nissan and Caterpillar have brought thousands of jobs back home.

Still, the economic realities of producing in countries with more relaxed labor laws, like less strict worker safety standards or a lower minimum wage, means companies can still save a lot by going overseas. And even Moser is aware that there's a long way to go before reshoring becomes the norm.

"It's more than a trickle," Moser told the Plain Dealer in March of jobs returning from overseas. "But we'll admit that it's less than a torrent."

Here are some of the most notable companies bringing jobs back to the U.S.: 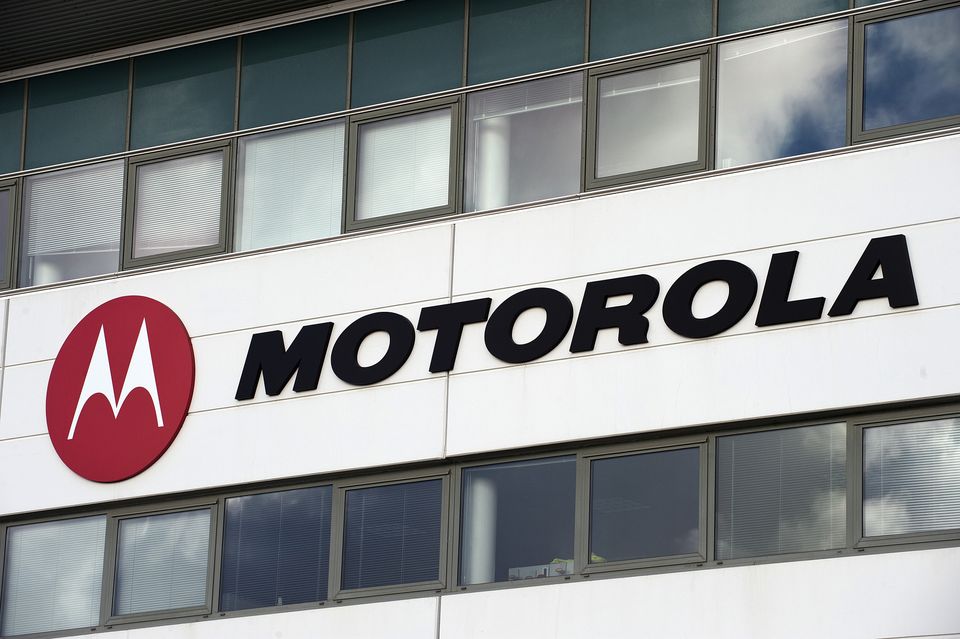 1 / 11
Motorola Mobility
In May, Google subsidiary Motorola Mobility announced it was creating <a href="http://www.washingtonpost.com/business/technology/plan-by-googles-motorola-to-open-tex-factory-signals-shift-as-tech-firms-look-to-add-jobs-in-us/2013/05/29/9e91b0c0-c875-11e2-9245-773c0123c027_story_1.html" target="_blank">2,000 jobs at a plant in Fort Worth, Texas</a>, after a long history of offshoring manufacturing to China, the Washington Post reports. The move will allow for faster shipping times and expedite the design process.
Getty Images