I was at dinner with my boyfriend, telling him about a podcast I’d listened to earlier that day. It was about personal finance, I’d told him, and the ways people are bad at managing money because no one ever speaks about it. He didn’t seem convinced of the premise: How can you turn a faulty financial history into engaging podcast episodes?

“You just have to listen to it!” I urged. This was the first time we’d gotten close to discussing capital-M Money, as in, the concept of money in general, and one’s feelings about it: spending, saving, lines of credit and all. “Do you have any credit card debt?” I asked, emboldened by all the money-talk I’d listened to that day. “I have some. I can tell you mine ...”

“I don’t want to talk about it,” he offered with a nervous smile.

“That’s it! That’s why this podcast exists!” I nearly shouted. Hence, the premise of Los Angeles comedian and YouTube star Gaby Dunn’s “Bad with Money.” We’re all stressed out about it, we all feel like we’re not making or saving enough, but we also don’t talk about it. Salary conversations among coworkers are hush-hush. Dropping a Jackson Tubman on drinks out with friends is done without the blink of an eye. While you’re anxiously refreshing your bank website come payday, you wonder how everyone’s getting along while you feel an unending pressure about the almighty dollar.

Dunn is only one episode in, but her project is off to a promising start. In the first episode, she speaks frankly both with her father and her best friend — addressing the former’s perplexing money habits that inevitably had an affect on her, and the latter’s different approach to spending or holding on to money as a fellow millennial. It’s fascinating to hear Dunn discuss money through the lenses of two people she’s close to — there’s a tender moment where her friend admits, “Sometimes, I wish I could just take the problems away from you,” before adding, “Cut to some sort of zany music, I’m not comfortable with how real that got!”

It reminded me of another fairly new podcast called “Complete Me,” where Detroiter Laura Herberg takes listeners along as she completes items on her to-do list. On the surface, it may sound as exciting as reading the nutritional info off a carton of milk, but in practice, Herberg is engaging and interesting. A journey to pick up a drum set that Herberg left at a former residence turns into a wily adventure with a last-minute twist. Hearing the effort she went through to have the satisfaction of a long-empty box finally checked made me think of the lingering tasks I’ve shelved all but permanently in my mind.

While some may benefit from listening to a money or motivation expert, it’s nice to hear from average Joes who go through the same quotidian struggles. Listening to a non-expert document her discoveries about money is an easy entry point for self-admitted failures at saving — there’s no shame to feel if the individual leading a discussion has a bank account that’s just as unsteady as yours.

Perhaps it’s not the best formula to get results, but that’s also what’s nice about Dunn’s premise. There’s no gimmicky “Pay off $40,000 in debt in six months!” or other strictly defined goal. She just wants to figure out what the heck is up with our collective weirdness around dollar signs — and, as a listener, so do I.

Plus, both podcasters’ willingness to share very personal information creates a closeness between podcaster and audience. It’s easy to listen to each of them as attentively as a trusted friend. There’s also the performative aspect of the podcasts: By making their intentions public, both Dunn and Herberg have created a structure of accountability. Simply put, announcing a desire to the world makes it harder to back out on.

But it’s clear the main purpose of these shows isn’t to simply achieve a desired result. It’s the human element of Dunn’s and Herberg’s storytelling that makes me want to keep listening in. Perhaps the appeal of these types of stories can be summed up neatly in a listener’s review of “Complete Me” on iTunes: “I’ve been realizing that I’m so much more interested in the sound of two human beings connecting, or flailing toward connection, then I am in high stake, narrative stories with surprising arcs.”

You can check out “Bad with Money” and “Complete Me” on iTunes, or wherever you consume your podcasts.

Getting Your S**t Together, With An Audience
Full Podcast Seasons For Your Binge-Listening Pleasure 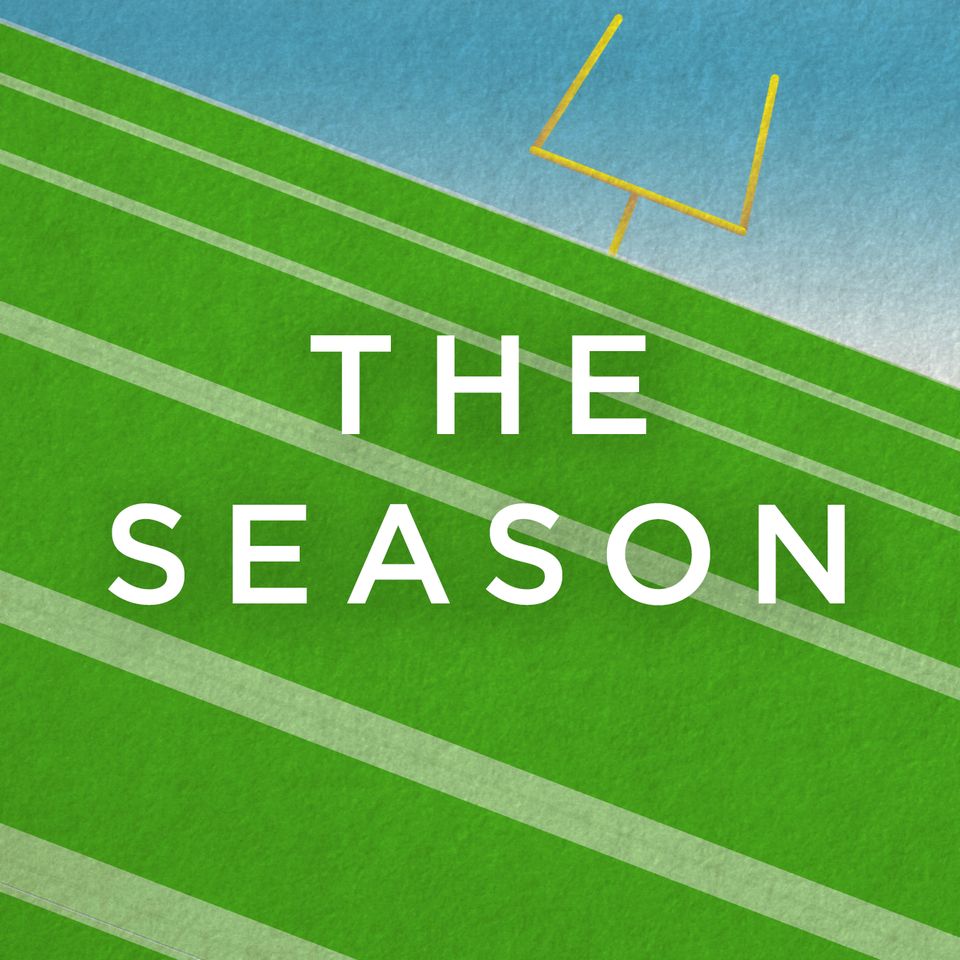