A tiny dinosaur about the size of a house cat was recently discovered in South Korea.

The dinosaur's fossilized remains span about 11 inches, but scientists told Korea JoongAng Daily that it was likely about 20 inches long when it was alive.

“Based on the findings so far, we assume that the dinosaur is something close to a microraptor or others in the raptor genera,” Lim Jong-deock, chief curator of the National Research Institute of Cultural Heritage, told the news agency. “However, it’s uncertain at this stage exactly which type of dinosaur it was, and there is a chance that it is a new type that hasn’t been reported to academia as of yet.” 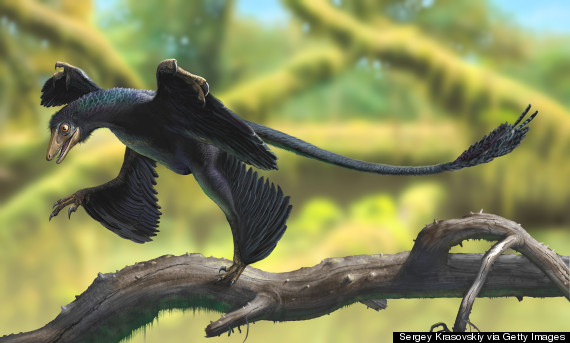 An illustration of a microraptor, which the dinosaur fossil closely resembles.

The tiny dino is a theropod, a family of carnivorous dinosaurs that includes Tyrannosaurus rex. That means it had sharp teeth and claws--only a whole lot smaller. And if it is indeed a microraptor, it would also have had four wings.

The dinosaur lived during the Cretaceous period, which ended some 66 million years ago with the Cretaceous-Tertiary mass extinction event.

“The way this dinosaur has been fossilized is unique in that it was discovered with its vertebrae connected to its ribs,” the institute told the Korea Times.

The institute also said there may be another fossilized dinosaur in the rock next to this one. Whatever the dinosaur turns out to be, it's the first complete dinosaur skeleton found in South Korea, and among the smallest dinosaur fossils ever found in the country.

"It is difficult for a small dinosaur to become fossilized and such fossils are very rare across the world," an unnamed researcher from the National Research Institute of Cultural Heritage told Korea.net. "We need to conduct further research into whether the fossil is related to the Minisauripus, whose footprints were discovered in the southern areas of Gyeongsangnam-do." 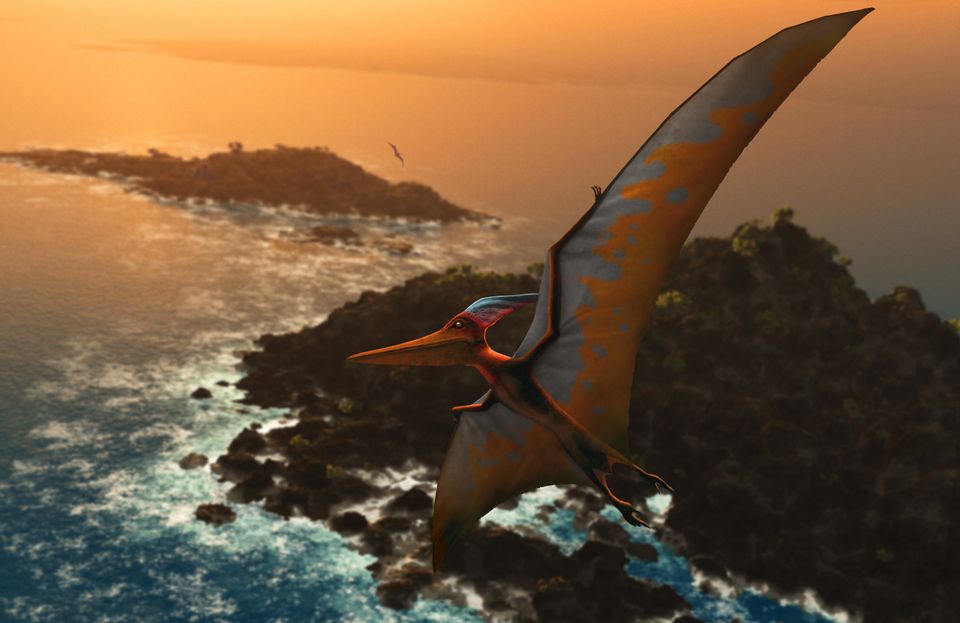