Compton, Calif. could be the fourth city in the Golden State to seek bankruptcy protection.

At a city council meeting Tuesday, officials announced that Compton is set to run out of funds by Sept. 1. Compton, which has only 93,000 residents, faces a deficit of $43 million after having depleted a $22 million reserve, reports Reuters.

"I have $3 million in the bank and $5 million in warrants due in the next 10 to 12 days," said city treasurer Doug Sanders during the live-streamed city council meeting. "By then, the council will have a decision to make: don't pay the bonds, default on them, or have a serious talk about bankruptcy."

S&P also warned that unless they receive independently audited financial information from Compton, the city's ratings -- already at BB, or "junk" status -- could be withdrawn or suspended.

Compton may not be able to meet S&P's demands in time. The city's independent auditor, Mayer Hoffman McCann, recently declined to sign off on the city's financial statements and quit the account entirely, reports the Times. The firm stated that they couldn't get anyone at the mayor's office to cooperate with the audit inquiry.

The threat of bankruptcy has loomed over the Southern California city for more than a year now. In July 2011, the Compton City Council approved dozens of layoffs to keep their city financially solvent.

While it's unknown exactly why Compton faces such dire financial straits, the city has collected less property taxes due to rising home foreclosures, notes Reuters. Compton also has an unusually high unemployment rate of 18.8 percent. Nationwide, that figure is 8.2 percent.

California cities Stockton, Mammoth Lakes and San Bernardino have all declared their intention to file for bankruptcy protection this month.

The string of California bankruptcies is part of a larger trend of local and state governments facing budget woes. A recent report from budget experts found that local governments will likely face intense financial challenges in years to come if no one takes action.

Compton Bankruptcy? CA City Announces That It Will Run Out Of Funds By Sept. 1
America&#039;s Emptiest Cities 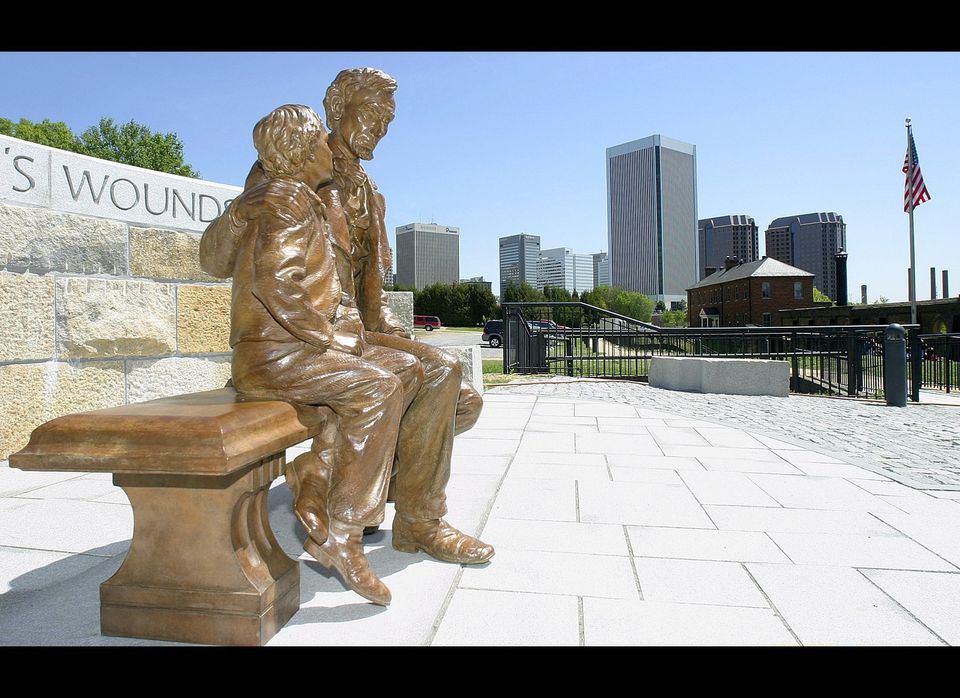